2019’s Xbox X019 conference is almost upon us, this time taking place in London’s beautiful Copper Box Arena situated at Queen Elizabeth Park. Tickets for the November event officially go on sale to the public on 1st October, so we thought it worth running through what you can expect to see at the world’s best fan celebration of all things Xbox.

Microsoft has already teased that there’ll be an abundance of “news, first looks and surprises” to look forward to, and we’re inclined to believe them thanks to last year’s showing. It was there, at X018, that Obsidian and inXile were announced as first-party Xbox studios, Crackdown 3 was revealed to be coming to Game Pass in February and we got the reveal of the Xbox Adaptive controller. 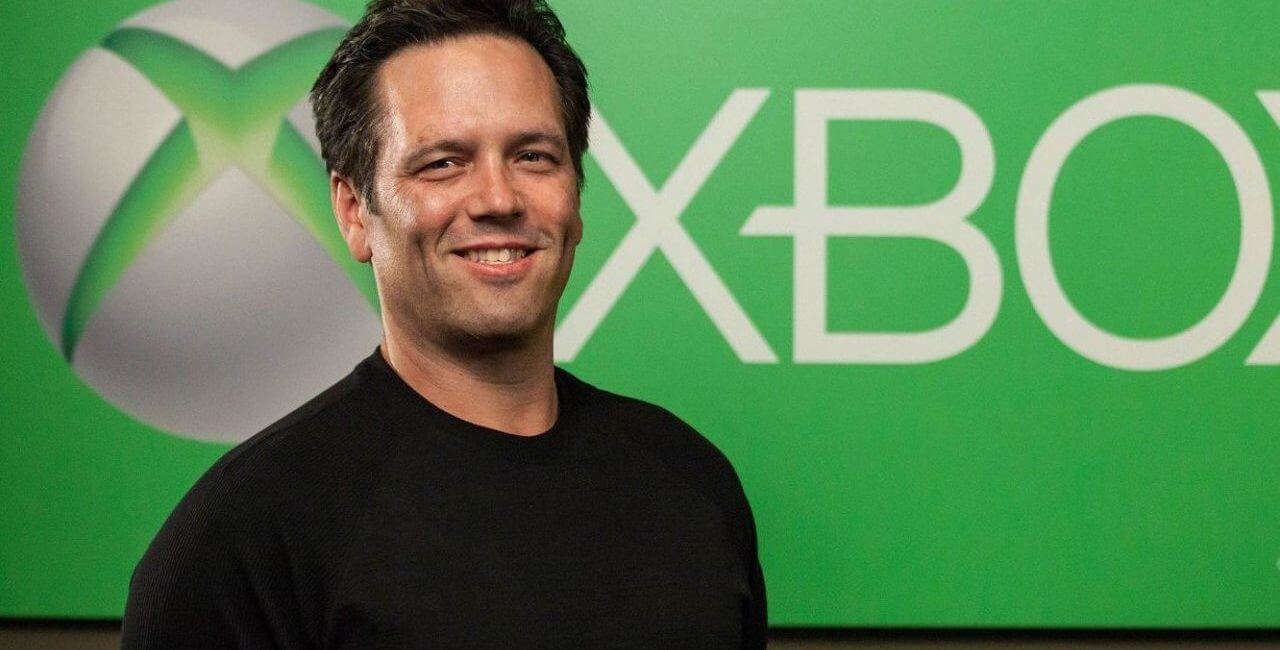 Who knows what announcements will be made at X019, by comparison? Either way the show will be rolling in between 14-16 November, so let’s jump in:

It should go without saying that Xbox X019 is expected to feature some of the biggest upcoming games readily playable right there on the show floor. Some of these will include the likes of hell-based first-person shooter Doom Eternal, the tactical turn-based Phoenix Point and the next big AAA game set in Disney’s galaxy far, far away, Star Wars Jedi: Fallen Order. The last of which actually releases during the show, so expect plenty of great coverage. 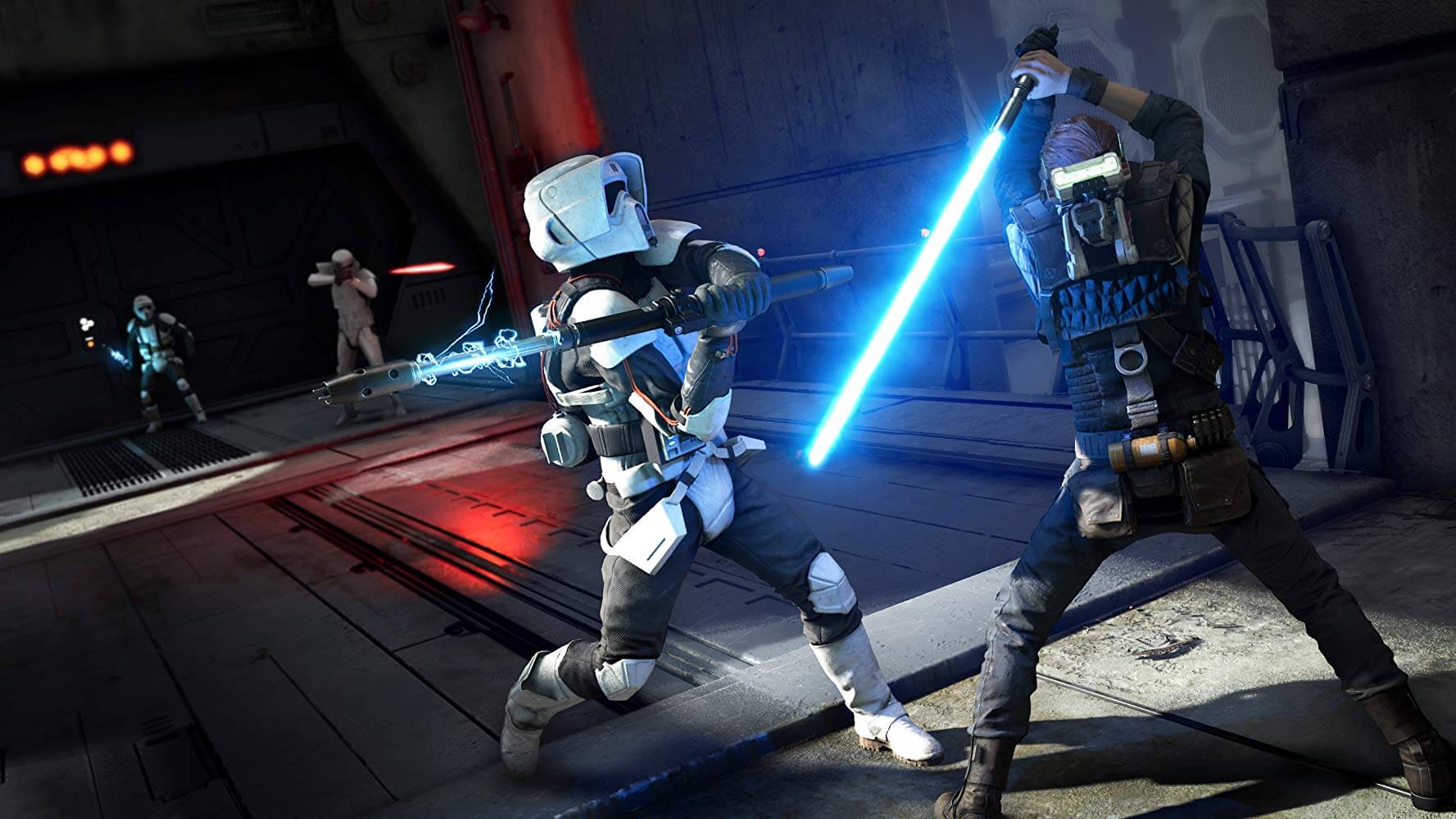 You’ll likely need to queue up a little to get hands-on to all these big releases, but there’s sure to be a swathe of great indie game booths also around if you want to save time. The entire event is three days long, which sounds like a lot but will likely pass by extremely fast. As such, we recommend dedicating time to playing the handful of upcoming big releases you’re extremely excited about, then exploring the show floor elsewhere to make the most of it.

The opportunity to meet the developers behind the games

More so than a lot of other exhibitions or games expos, Xbox X019 represents a chance for players to get up close and personal with not just the games themselves, but the people who create them. That’s because a series of developer meet-and-greets and autograph sessions will be held throughout the entire event, so there will be plenty of opportunity for fans to quiz studio members earnestly and learn more about the stories behind a game’s development. 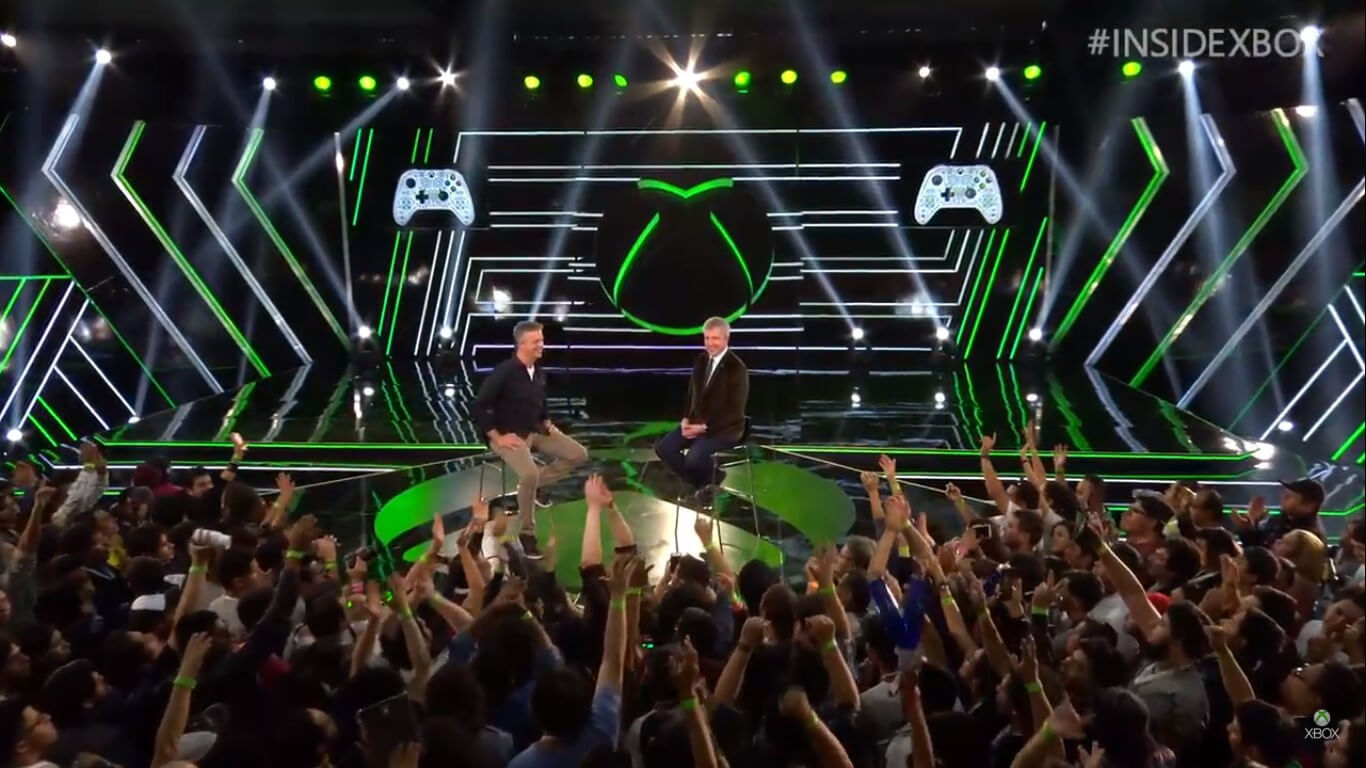 While no official list of developers present at the show has been released yet, it’d be a safe bet to assume that the likes of The Coalition (Gears of War), 343 Studios (Halo) and many more. Specific sessions to meet the devs will need to be booked in advance, so make sure to get your name on the list quick when the time arrives.

If you’re after a more formal – but still just as interesting way – to receive insights on all your favourite games, then you can always stop by Xbox X019’s many hosted panels happening at the show. It’s here where multiple different topics relating to the wider video game industry will be discussed by developers, publishers and other specialist veterans. Audience attendees will also have the chance to follow-up the discussions with specific questions – so don’t miss out on many of the hosted panels.

Finally, what industry trade show would be complete without the obligatory merchandise booth? Luckily, X019 doesn’t disappoint in this regard, featuring all manner of official Xbox gear that will be exclusive to the show. Chief amongst the designs will be the official Xbox X019 logo, which is available on hoodies and T-shirts throughout the entire three-day event.

As mentioned before, tickets for Xbox X019 go on sale October 1st, and you can discover further updates at its official site.