The current console generation has given us several great games to play over the years, whether that’d be in the form of blockbuster first-party releases like Gears 5 or Forza Horizon 4 or high-quality multi-platform titles like Control, The Outer Worlds and more. Trying to stay on top of so many fantastic games can prove extremely costly, though, no doubt leaving many players wondering what the best way is to get the most value for their money.

Video games can be a costly endeavour, but if you’re smart about how you go about selecting your set-up it thankfully doesn’t have to be. The Xbox One S All-Digital Edition was a console that released earlier this year, doing away with a disc drive completely to appeal to players that prefer to play their games digitally. However, the lack of disc drive means that it tends to be much lower priced when compared to the traditional Xbox One S or souped-up Xbox One X. Couple this with an Xbox Game Pass subscription and the perfect gamer gift for Christmas is a no-brainer. Here’s why…

Xbox One gets cheaper with a lower-priced, discless console 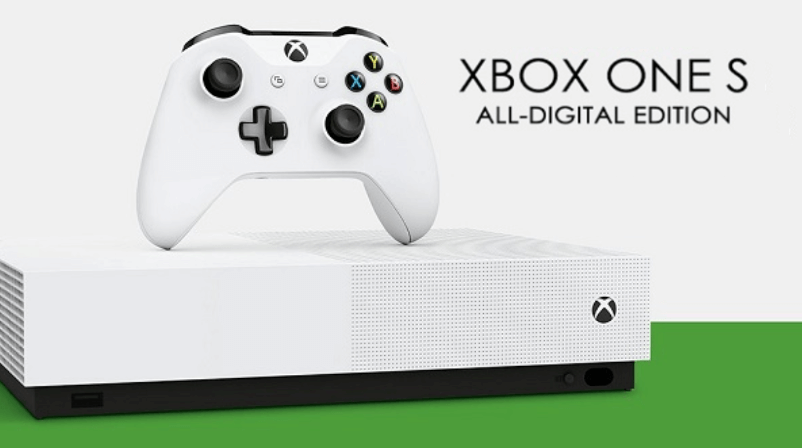 The Xbox One family of consoles has continued to plummet in price, looking to stay competitive against its PS4 and Nintendo Switch competition by being the cheapest console platform. Despite this marked difference in price, the Xbox One continues to be the home of several great game franchises, franchises that are easily accessed via digital download via the Xbox One S All-Digital Edition.

You see, players can now get in on the cheapest gaming platform even cheaper by going discless, with the Xbox One S All-Digital Edition able to be regularly found for a little less than £150. This incredibly enticing price point is no doubt due to the imminent arrival of Microsoft’s next console in Winter of next year, but now remains as good a time as any experience what Xbox One has to offer. What’s more, the Xbox One S All-Digital Edition comes with three free digital games out of the box to get you started: Minecraft, Forza Horizon 3 and Sea of Thieves. Sometimes, though, Forza is swapped out for a special version of Fortnite.

The best current price for an Xbox One S All-Digital Edition: 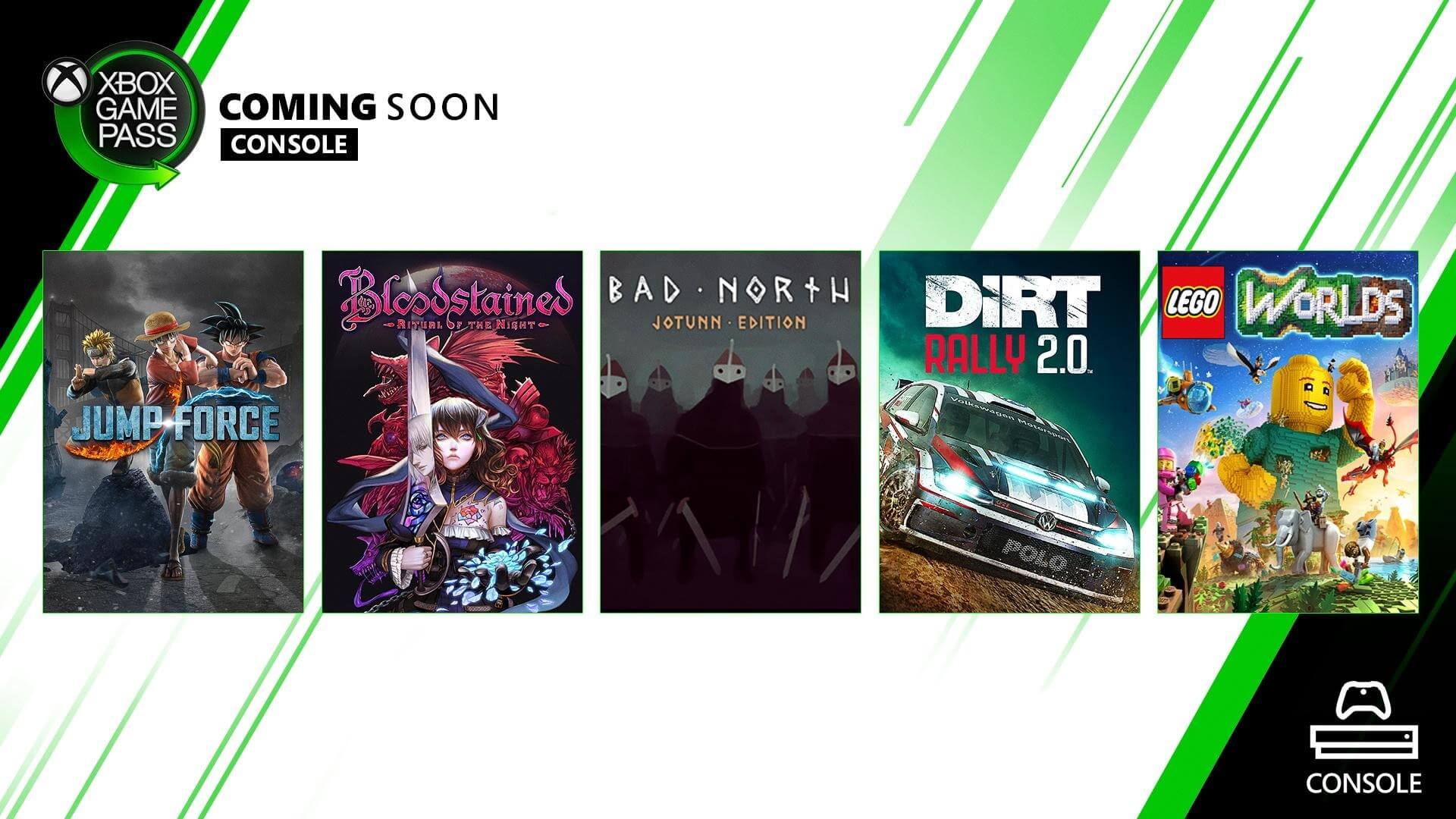 So, with our Xbox One console in hand, it’s time to play some of those great games, right? Yes, but why pay £40 a pop for a new release when you could subscribe to Xbox Game Pass. What’s Xbox Game Pass? Well, it’s the closest thing the gaming world has gotten to a Netflix-style subscription service, whereby players can have access to a rotating library of 100 games for one low monthly fee. The average going rate for a month of Xbox Game Pass is £7.99 per month, but you can often find it for slightly less from other retailers around the web.

Once activated, the gateway of Xbox Game Pass will open its doors to you, giving you the gift of almost 100 games that you can dive into for as long as you stay subscribed. However, it’s not only previously released games you can play, but new ones too. Microsoft has made the service more lucrative in recent years by confirming that every first-party exclusive game will release day and date on Xbox Game Pass. Suddenly, you can pay £7.99 to play Gears 5 for a month rather than rush out and pay for it full price. You won’t own it, of course, but it’s a great way to save money and play the latest games.

The best current price for an Xbox Game Pass subs:

Combining the benefits of Xbox One S All-Digital Edition and Xbox Game Pass makes for the perfect gaming gift pair this Christmas, being a great way for any player to enjoy all the benefits this current generation of consoles has to offer. So, if you’re yet to pick up a Nintendo Switch, PS4 or Xbox One, it’s well worth considering the latter option when seeking the most value. Christmas can be an expensive time to play games, but it doesn’t have to be when going down this route!