While Xbox One might not have as many exclusives as PlayStation 4, one of the major pros to the platform is the ability to take advantage of Xbox Game Pass. It’s a rotating library of 100 games, all of which can be downloaded and played on your console or PC for just one low monthly fee. Today, Microsoft has announced that the service will be adding five new titles before the end of September, each catering to a different audience.

We thought we’d break down the ins and outs of each game coming to Game Pass, making it easier for you to know if they’re up your street before you start the download. So, without further ado, here’s what to look forward to:

Who says that Super Smash Bros. can be the only crossover fighter series to have all the fun? Jump Force is an incredibly stylish take on the genre that brings together iconic characters from the likes of Dragonball, Yu-Gi-Oh and Naruto. The result is every anime fan’s dreams come true, as they can finally settle who would win in a fight out of their favourite fighters. Play the original story mode solo or prove your worth in the suite of online multiplayer modes. 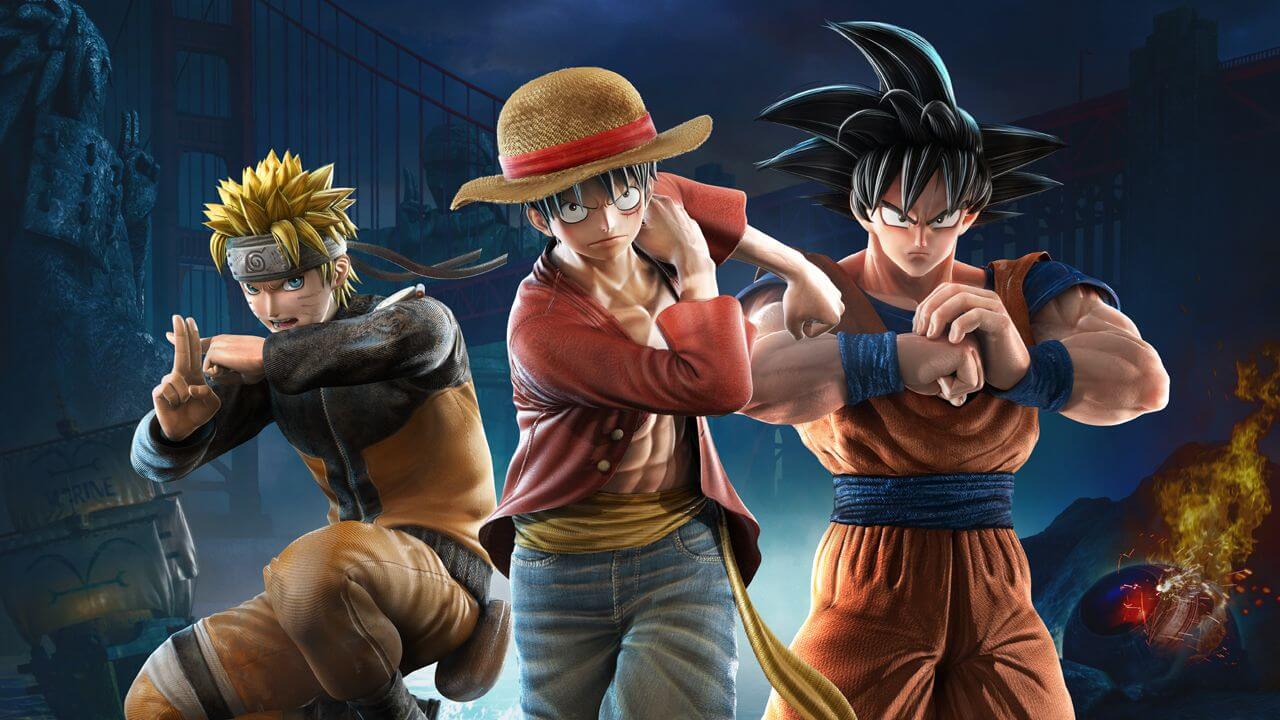 Bloodstained: Ritual of the Night

Castlevania has been a series kept on the shelf for too long. The original creator knows this, and so took it upon himself to create a spiritual successor and fund it on Kickstarter. Fast-forward a few years later and you have Bloodstained: Ritual of the Night, an exploration-focused 2D adventure game set within a gothic castle. Certain areas remain locked off until you find specific items, all of which serve to make you a more effective demon killer when gathered. 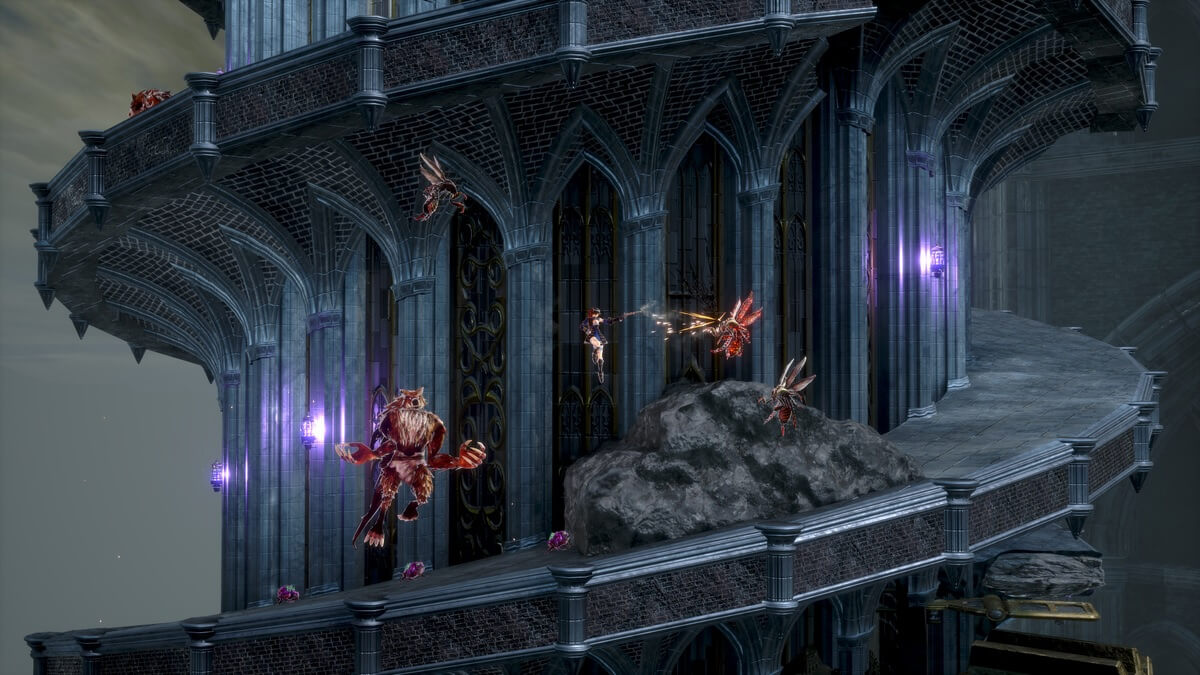 Inspired by the Viking era and Nordic folklore, Bad North is an incredibly beautiful-looking real-time strategy game. You’ll be tasked to defend your kingdom from invading forces, commanding your loyal subjects in order to survive and take the tactical advantage against your enemies. It’ll take patience, preparation and a good strategic head, but worth it to see your community of warriors thrive. 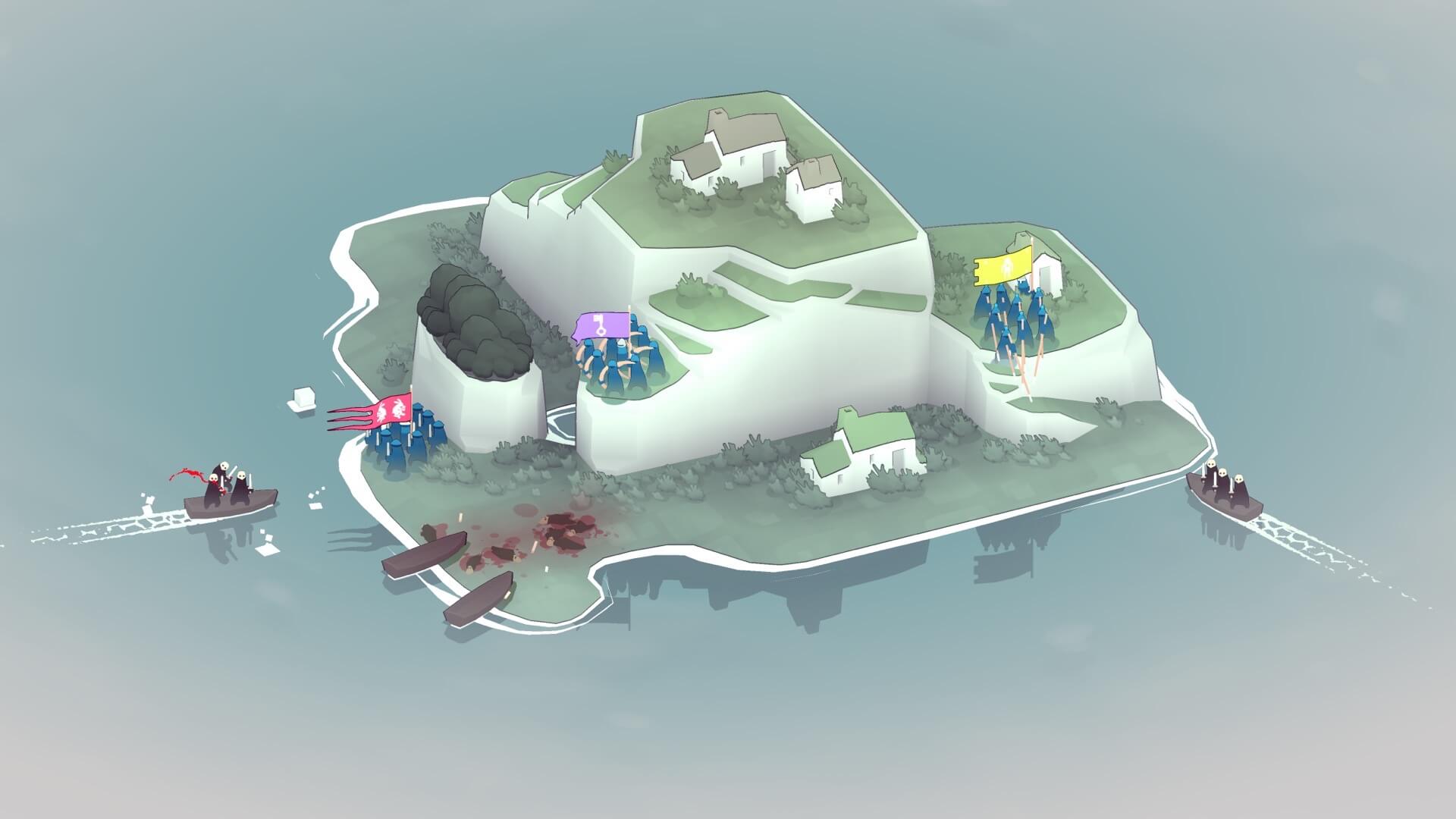 If the mean streets of San Francisco or New York aren’t your thing, why not take to the dirt in Dirt Rally 2.0? The game gifts you with a suite of rally cars with which to drift, speed and accelerate your way around while competing in tournaments all around the globe. What’s more, you can build and customise your vehicle to your heart’s content, tweaking the numbers to give yourself the best chances in every forthcoming race. 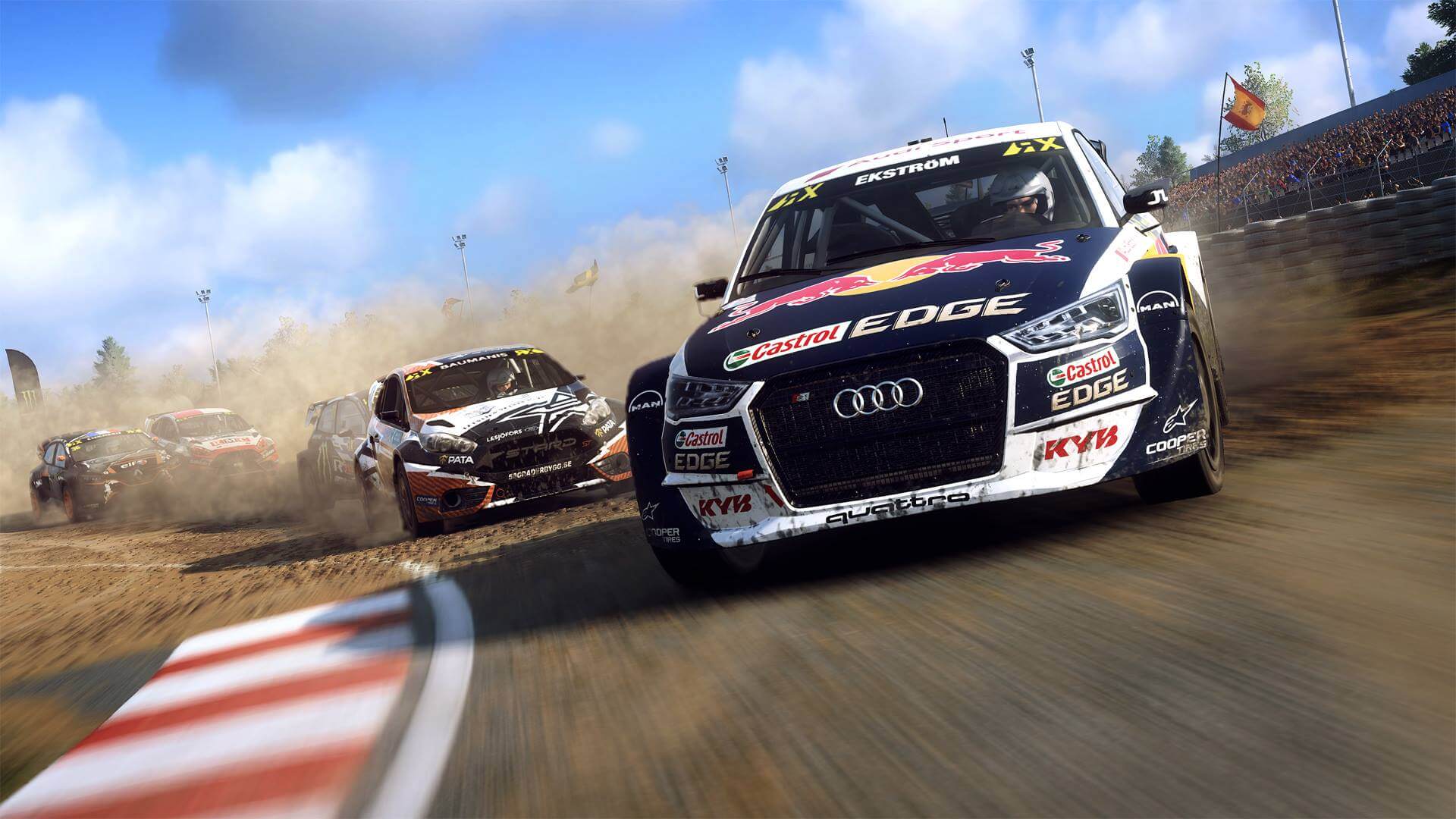 If you’ve ever found yourself wondering what LEGO’s answer to Minecraft would be, wonder no longer. LEGO Worlds is the ultimate sandbox of creativity, offering players with every LEGO brick type ever made to make creating your own structures satisfying and fun. You can freely manipulate and place LEGO models however you please, watching them come to life in several cool ways. 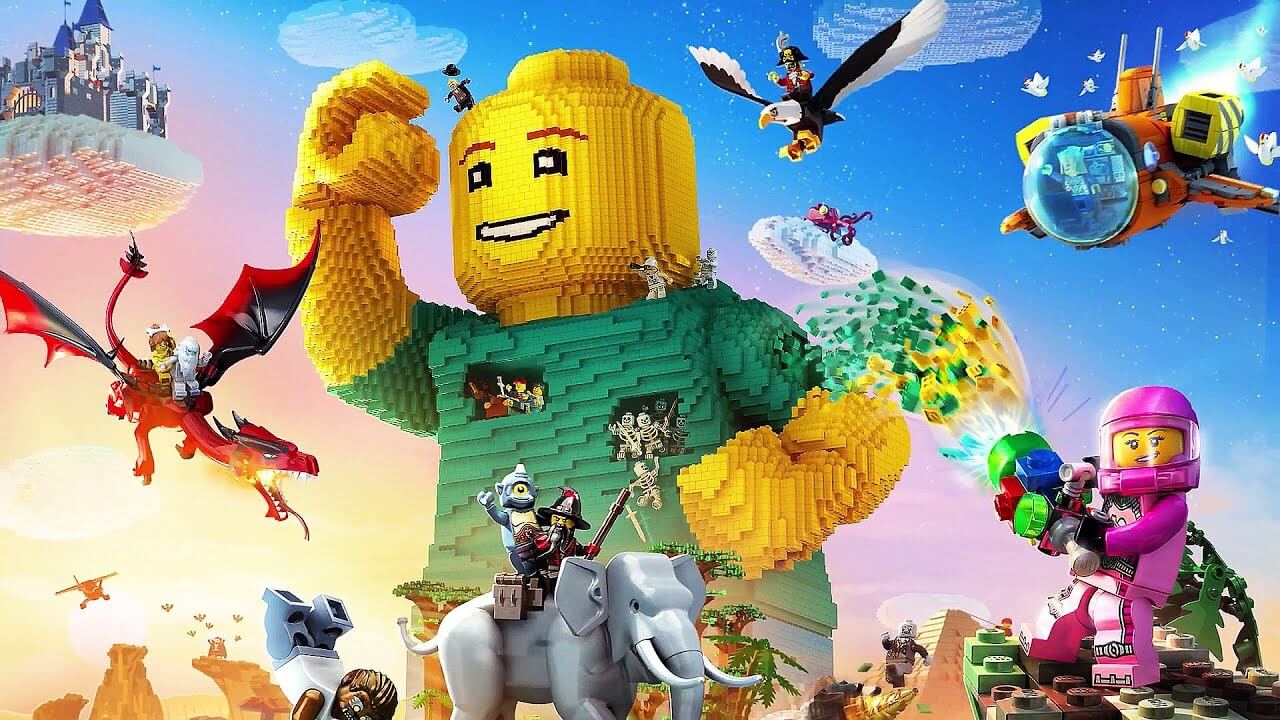 The cheapest price for an Xbox Game Pass subscription