We’ve known for over a year now that the new consoles are arriving this holiday. That’s why it’s been excruciating to see Sony stay silent on PS5 details throughout the majority of 2020, especially when Microsoft have been doing the exact opposite. We’ve laid eyes on the Xbox Series X’s design, know for the most part how it will function, and which games will be available on it at launch. Next week is Sony’s opportunity to excite us in a similar way about PlayStation 5.

Described by some news outlets as a “PS5 reveal event”, should that be true we’ll finally get to learn some juicy information relating to price, the console’s aesthetic and maybe even a release date. It’s worth noting that this is an event designed specifically to compensate for lockdown, unlike March’s “Road to PS5” livestream which was a reformatted GDC conference talk. With that said, Sony holds all the cards, so here’s what we’d like to hear more details on…

By far the most obvious titbit we’re all hoping to learn more about is what the PlayStation 5 will actually look like. This might sound silly given that the console’s aesthetic won’t in anyway affect how games look or play, but it’s always nice to know what sort of box will be sitting in your entertainment centre. Every PlayStation console since the PS3 has released at launch in glossy or matte shade of black, but the reveal of the official PS5 DualSense controller has thrown a spanner in the works. This new controller is white with black accents. Will the PS5 proper take a similar tack?

How will backwards compatibility on PS5 work? 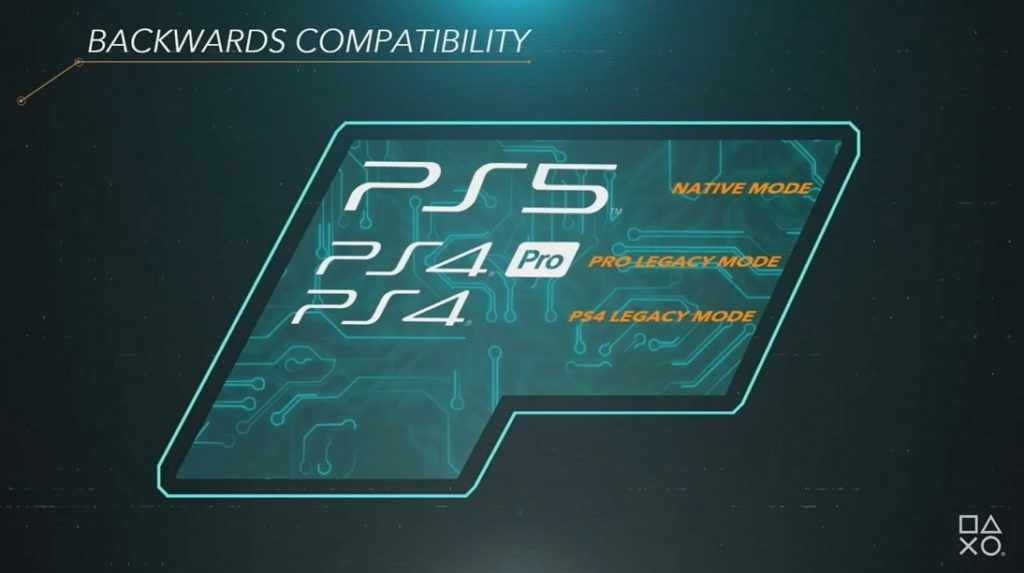 One sticking point about PlayStation 5 ever since Mark Cerny’s GDC talk in March is how exactly PS5 will be handling backwards compatibility. In this area the pressure is very much on for Sony. Because, while not a make-or-break factor for most players, Sony has made it work extremely smoothly for Xbox One – which will continue onto Xbox Series X. Apparently at launch only the top PS4 games will run on PS5, with no immediate support for PS3, PS3 or even PS One. Here’s hoping will find out more during the PlayStation 5 event.

How much will the PlayStation 5 cost?

Arguably the factor that’s most up in the air is the PlayStation 5’s launch price. Speculation has it sitting anywhere between £449 to £500, which would make sense given the custom 825GB SSD it’ll be packing under the hood. The question is: will Sony eat some of this cost and choose to make its money back from software sales as with prior generations? Should this question be answered at the PS5 event next Wednesday, that’s one titbit we’d know about PlayStation 5 over Xbox Series X. PS5 is allegedly set to release in 6 months, so why not reveal the price now?

What games will be playable on PlayStation 5 at launch? 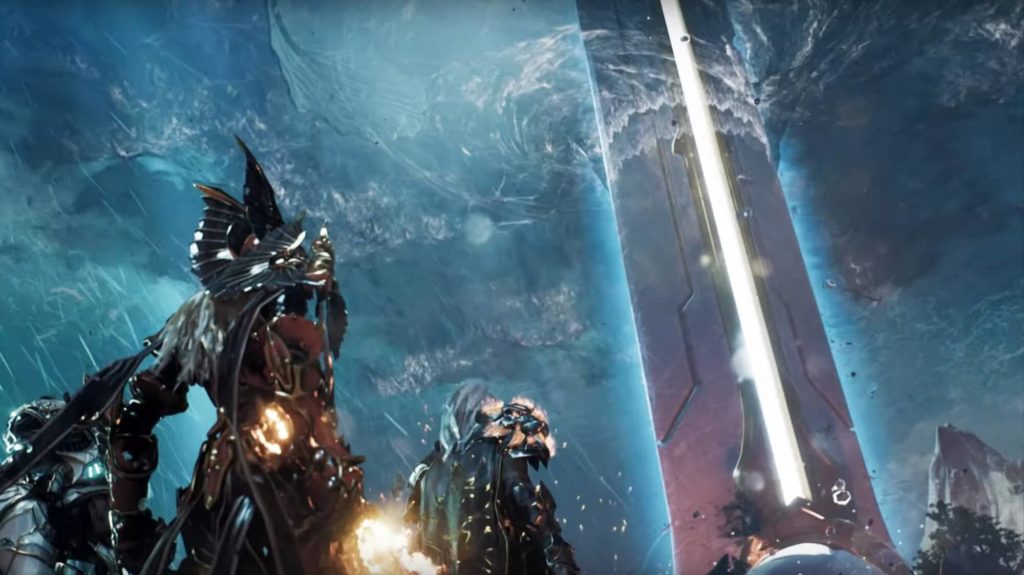 Any console is only as good as the games you can play on it, hence why Sony recently told developers that any title developed for PS4 from here on out also has to be forwards compatible with PS5. This suggests that the next console doesn’t already have the technology built in, hence why only select PS4 games will be playable at launch. It’s a little concerning. However, we also don’t know about many native PlayStation 5 games that will be releasing alongside the console on day one. You have to assume there’ll be at least a handful on first-party games, so here’s hoping the PS5 event will shed some light on this.

The PlayStation 5 reveal event will take place at 21:00 on June 3rd. Check back here then for further details.