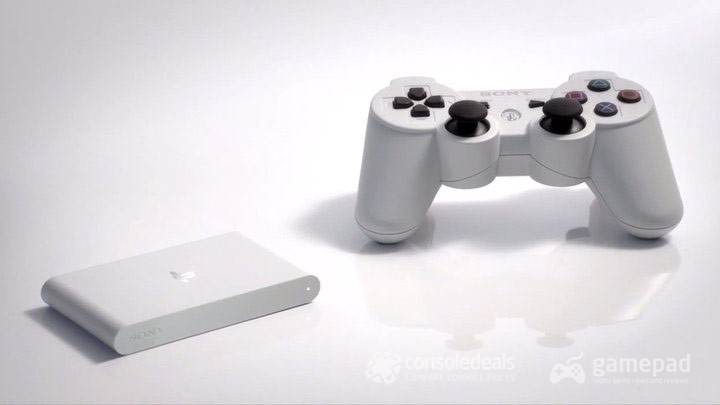 Sony revealed a new piece of Hardware today for the PS Vita, the PS Vita TV. A tiny console that will allow PS Vita owners to play Vita & PSP Games on their TV and also the ability to play with a DualShock 3 controller. The PS Vita TV is just 6cm x 10cm and looks very similar to an Apple TV, alongside playing games the little console will allow users to stream music and video from the Vita to their television.

The neat little device has only been announced for Japan and has a price tag of around the equivalent to £80. But this includes a 8GB memory card and a limited edition White Dual Shock 3 Controller.

Another Japan exclusive is a redesigned Vita that is set for release on October 10th and comes in a choice of six colours. It's 20% thinner and 15% lighter than the current PS Vita model. With a 5-inch LCD display, 1GB memory card and an extend battery life that will last over six hours.

Here are the colours that it will be released in:

No UK date or planned release has been announced but we will keep you up to date with any further information!