Sometimes you love a video game so much that you just don’t want it to end. If you’re a PS4 or PS5 player that firmly falls into this category, fear not, as the new ‘Add-On Deals’ sale has launched on the PSN with lots of DLC savings to be had. This makes it an ideal time to pick up much-beloved expansions like The Witcher 3: Blood and Wine, The Division 2: Warlords of New York and a lot more. 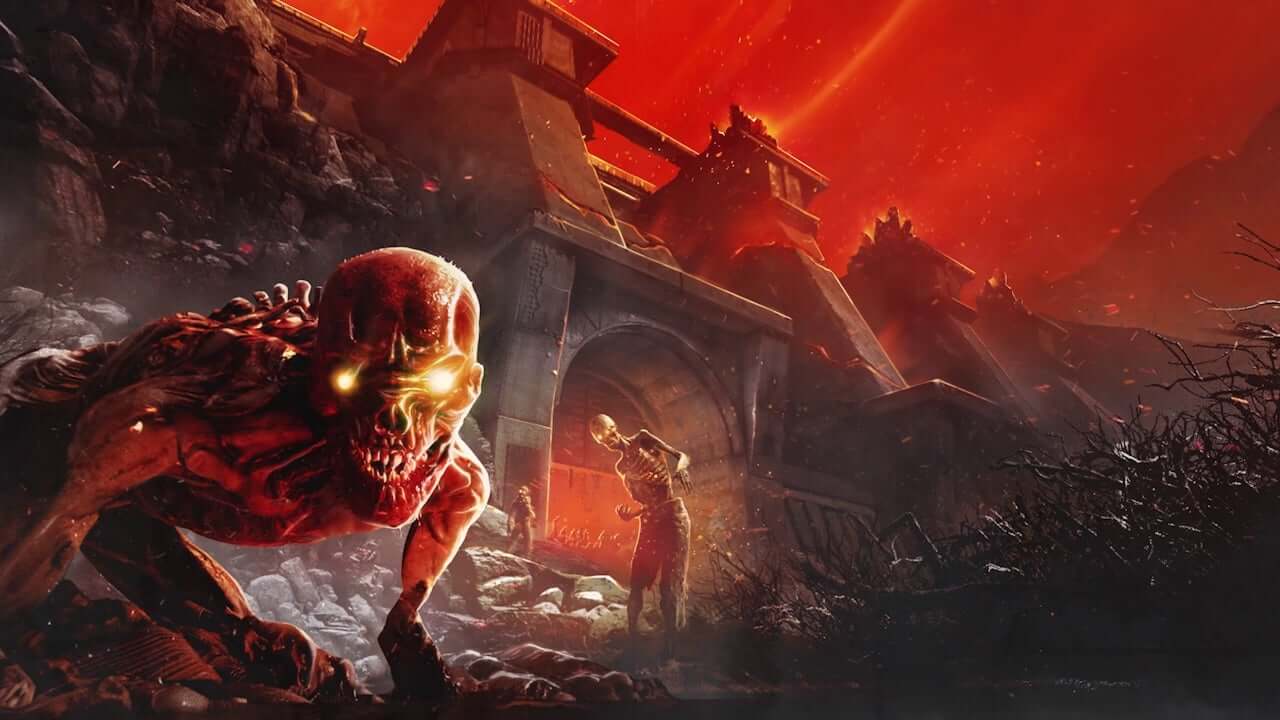 There are over 369 items of DLC that have been discounted as part of the sale. That’s quite a lot! As such, we at Console Deals are aiming to help by compiling a list of our absolute best picks. And don’t forget, by purchasing DLC items via physical currency cards you can make the savings go even further. That’s why we’ll be including the best price for those below. Until then, all the following DLC and expansion deals stick around until July 21st, so be sure to check out the following before then:

Save even more with the best price on PSN currency cards

Want to double your savings in the PSN ‘Add-On Deals’ sale? Opting to purchase PSN cards from a third-party seller like CDKeys, ShopTo or Amazon is a good way to do this, as they often list them for much less than face value. It also serves as an extra layer of security, removing the need for you to upload your debit/credit card details. Don’t miss out on the chance to save even more in the sale.

Find the best price on PSN currency amounts below: 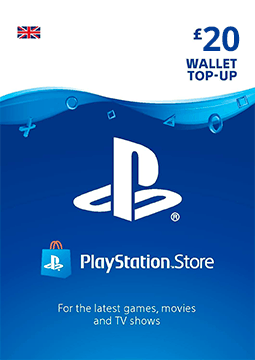 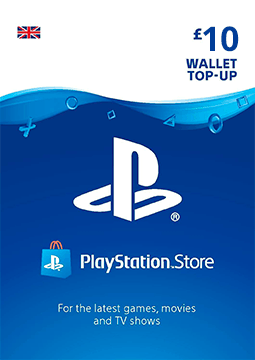 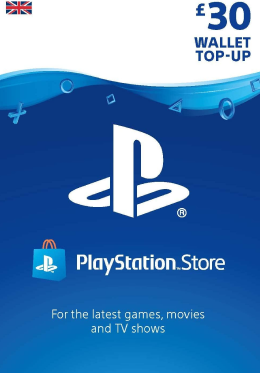