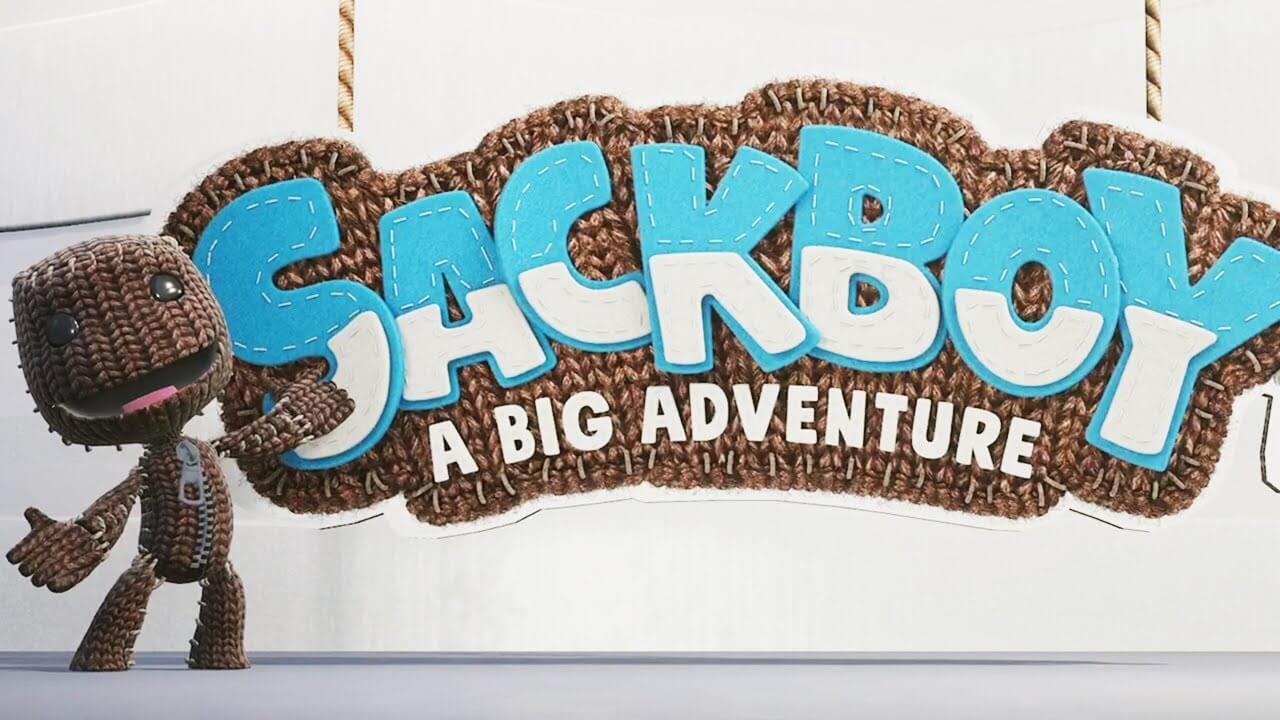 If you managed to secure a pre-order for Sony’s upcoming console, you’ll no doubt be irked about having to wait until November 19th to start playing when gamers across the pond are scheduled to receive theirs on the 12th. However, select UK retailers are hoping to offset this disappointment somewhat by releasing PS5 games seven days ahead of when the console arrives – in line with the console’s release stateside.

Evidence of this was first spotted by Stealth Optional, where they picked up on the fact that retailers like Amazon, Game and others are listing highly anticipated PS5 games with a November 12th release date. Examples include Spider-Man: Miles Morales, Demon’s Souls, Sackboy: A Big Adventure and more. What are we to do with them until the PS5’s release? Simply salivate over them, I guess.

PS5 purchasers in the UK (and other European territories) have to wait until November 19th to receive their next-gen console, while players in territories like USA, New Zealand, Japan and others will see it launch on November 12th. Every PS5 owner will of course have the option to download their games digitally, but this is likely an attempt by UK retailers to guarantee players the next-gen games they want in time for launch day.

This news follows reports that retailer ShopTo might not even be able to honour the PlayStation 5’s November 19th launch date in the UK, having sent out mass emails to players informing them that they might receive Sony’s console a little later. Cases of this seem worse in the US, where Amazon and others have been notifying players, but for now in the UK, GAME and Amazon UK are holding strong.