There’s a whole glut of PS4 and PS5 headsets to choose from for players wanting something simple but stylish. Even the PS5 Pulse headset designed by Sony itself offers excellent sound quality for a decent price, yet that hasn’t stopped third-party manufacturers from throwing their own spin into the mix. A good example of this is the LS15P wireless gaming headset for PS4/PS5 from LucidSound – it won’t break the bank and offers a good handful of sound mixes. Just don’t go in expecting absolute comfort or pro features.

With regards to its aesthetic the LS15P is extremely basic. That’s not quite as bad as it sounds, though, as this pared-back approach ensures it’ll fit in nicely with most players’ entertainment centres. Everything from the chassis, headband to even the earcups themselves are coated in a black plastic. Is this safe? Sure, but it also lessens the risk of the headset ever feeling garish. LucidSound has instead decided to keep things simple, though it still manages to look attractive enough both when worn or on display next to your PS4 or PS5.

The only real visual flourish is the appearance of the LucidSound logo, which is splodge either side on each earcup. This subtle layer of thin grey plastic doesn’t detract from the uncomplicated design, however, rather matching the light grey mesh inside the ear cushions. The LS15P probably won’t knock your socks off in terms of style, but for players wanting an uncompromising look it should more than do the job.

The LS15P has been specifically designed with PS4 and PS5 compatibility in mind. It is indeed wireless, allowing for freedom of movement when worn, but like most third-party accessories this is done via a USB dongle as opposed to true Bluetooth. Does it suck to give up a precious USB slot? Yes. However, it’s not too much of an inconvenience whenever you want to be immersed in the latest PlayStation epic, and setting the LS15P up is easy enough to set up. The headset itself is also compatible with PC. 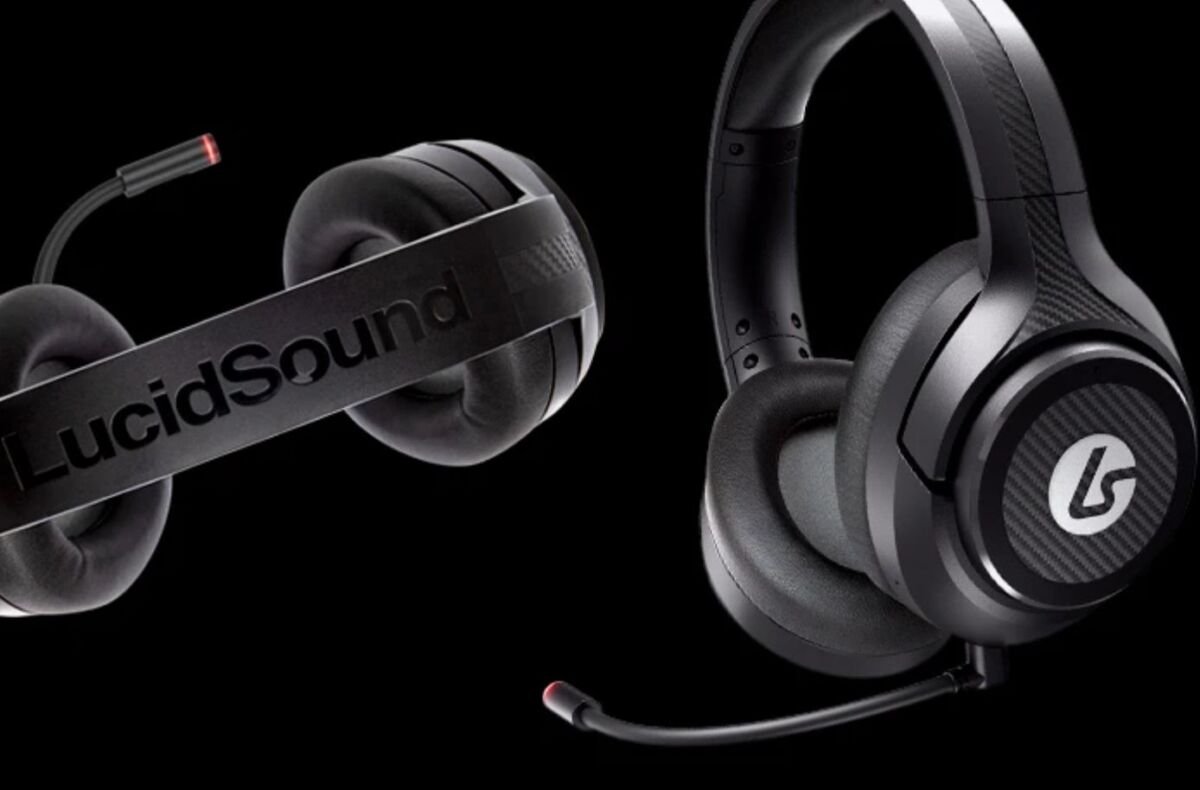 Outside of platform functionality, the LS15P gives users a welcome amount of choice in terms of built-in features. The boom microphone, while it is only detachable, allows for a crisp level of communication with friends. However, if you don’t want it constantly in your peripheral vision, LucidSound have been kind enough to include one in the headset itself. You might lose a little clarity, but it’s an appreciated option. Overall, the LS15P headset is pretty flexible despite its limited set of features.

Performance is obviously where a headset should pack the most punch. Here, though, it’s a bit of a mixed bag. Using the LS15P initially I was a little concerned, because playing a third-person shooter like X resulted in very “tinny” results on the standatd Native audio setting. After a bit of fiddling and cycling through the different EQ modes it was soon resolved. The LS15P’s Signature Sound EQ mode is where it’s best in our opinion, resulting in a much fuller sounding audio experience that expertly balances high gun screams and lower rumbles.

Speaking of which, the third and final EQ mode Bass Boost does well to also set in some dread. The LS15P might only pack a fairly standard set of 50mm drivers, but the memory foam cushions are great at locking in any sound. It helps keep you immersed during long play sessions. Sure, it might not pack in as many options or pro features as the LS50X headset we review a few weeks back, but as a mid-tier wireless headset option, sound performance is solid if not necessarily surprising. 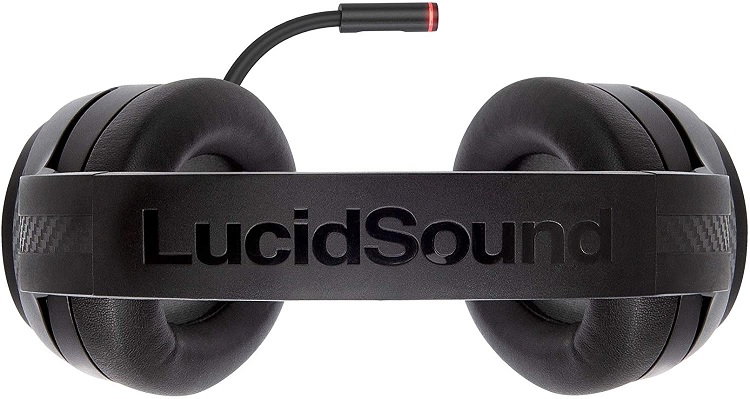 Impressions of the LS15P weren’t initially great, largely due to how light feeling and cheap the headset felt when first taking it out of the box. However, after using it for quite a while now on PS5 and PC, it didn’t take long to discover that this actually works in its favour. Because while the headband feels flimsy when held and is rather stiff to adjust, all these troubles disappear when the LS15P is in use on your head. After about 10 minutes we stopped noticing it. A true sign of a headset achieving near or absolute comfort – and this is despite the average build quality.

Here’s where the LS15P really impresses. It generally retailers here in the UK for £89.99, which while not extremely cheap, won’t put a dent in your wallet too much either. It sits slap-bang in the middle of the gaming headset market, offering up just enough bonus features – dual mics, three EQ modes, memory foam earpads – to warrant this price. Couple this with the comfort it provides, and it’s hard to argue that LucidSound have positioned and priced the LS15P perfectly.

3/5
The LS15P won't knock your socks off in almost any aspect, but what it lacks in pizzazz it more than makes up for with comfort, fair price and sleek sense of style. If you're a PlayStation gamer that also plays on PC, this is a sound headset solution for all your gaming habits.

Get the best price for the LS15P below: 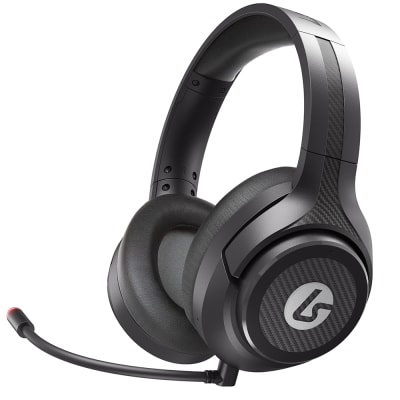