This Friday will see the legion of Pokémon fans worldwide getting ready to “Catch ‘em all” all over again, thanks to the release of the first true mainline entry to arrive on Nintendo Switch. As is tradition, the new Pokémon game will launch as two versions, Pokémon Sword and Pokémon Shield (unless you opt for the package deal), ostensibly offering players the same experience albeit with some slight differences.

It’s in this guide that we’ll highlight all the major differences between Pokémon Sword and Pokémon Shield. As already alluded to, they’re usually extremely minor, but important enough to series fans that some may even consider picking up both versions. So, it’s time to set the Pikachus apart from the peek-a-boos. Here’s all the differences between Pokémon Sword and Pokémon Shield (that we know of).

A legendary Pokémon is exclusive to each version

A time-honoured tradition for every Pokémon game is to include a flurry of new collectable creatures. Most of interest are what’s known as the legendary Pokémon, who once again take centre stage as the cover stars of Pokémon Sword and Pokémon Shield. Zacian is the new legendary pokémon for Pokémon Sword, and likewise Zamazenta makes his series debut in Pokémon Shield. Both legendary Pokémon remain exclusive to their respective game, at least until the inevitable third version of this generation of Pokémon game brings them together under one roof. 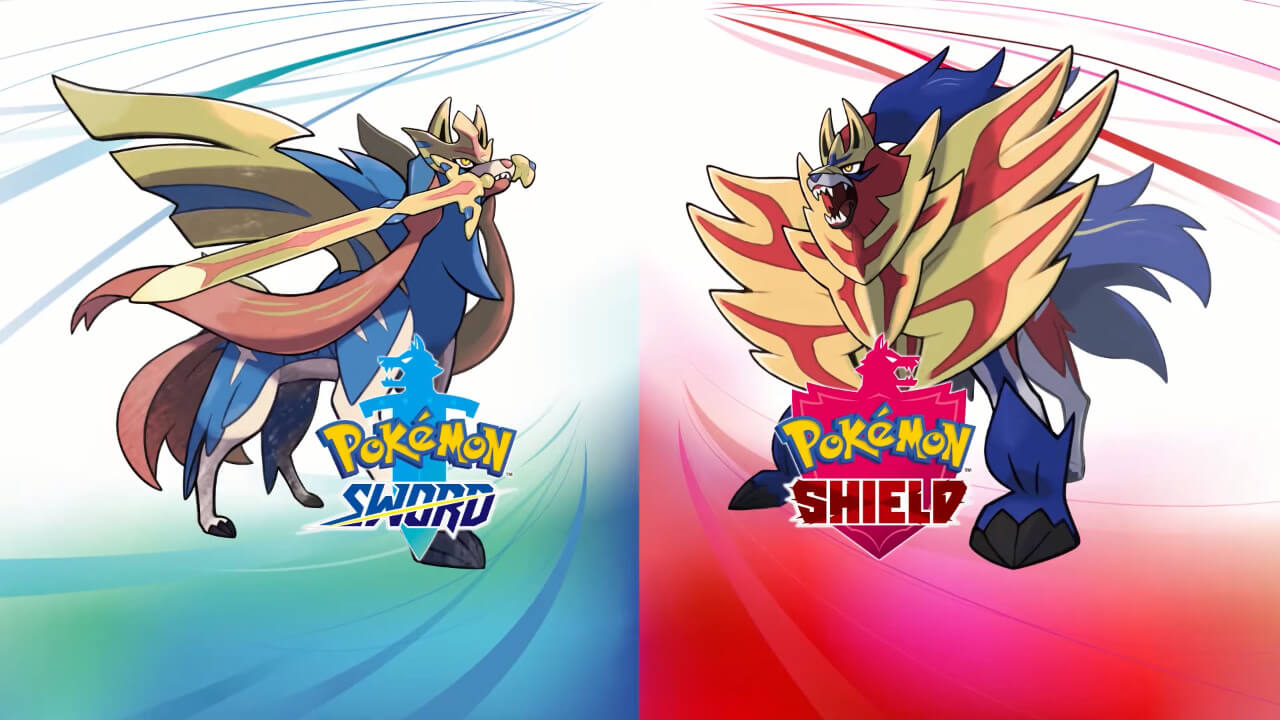 As always, you’ll meet either Zacian or Zamazenta towards the end of Pokémon Sword and Shield’s main adventure, likely having one opportunity to catch and add them in your line-up. Zacian wields a sword between its maws while Zamazenta has a mane that works much like armour. Both Pokémon are sure to be strong foes on the battlefield, highly sought after amongst traders who want to own both.

Whereas previous instalments Pokémon Sun and Moon scrapped the traditional Pokémon gym boss battles to make way for challenges, Pokémon Sword and Shield sees them return in full force. And not only that, but this time certain gyms will remain exclusive to each version of the game. It’s not all the gyms that will remain locked off to half of players, instead just a small selection. It’s unclear exactly how much these game-specific boss battles will differ between games. However, we do know that fighting-type gym leader Bea will be in Sword, while in Shield she’s replaced by Ghost-type trainer Allister. 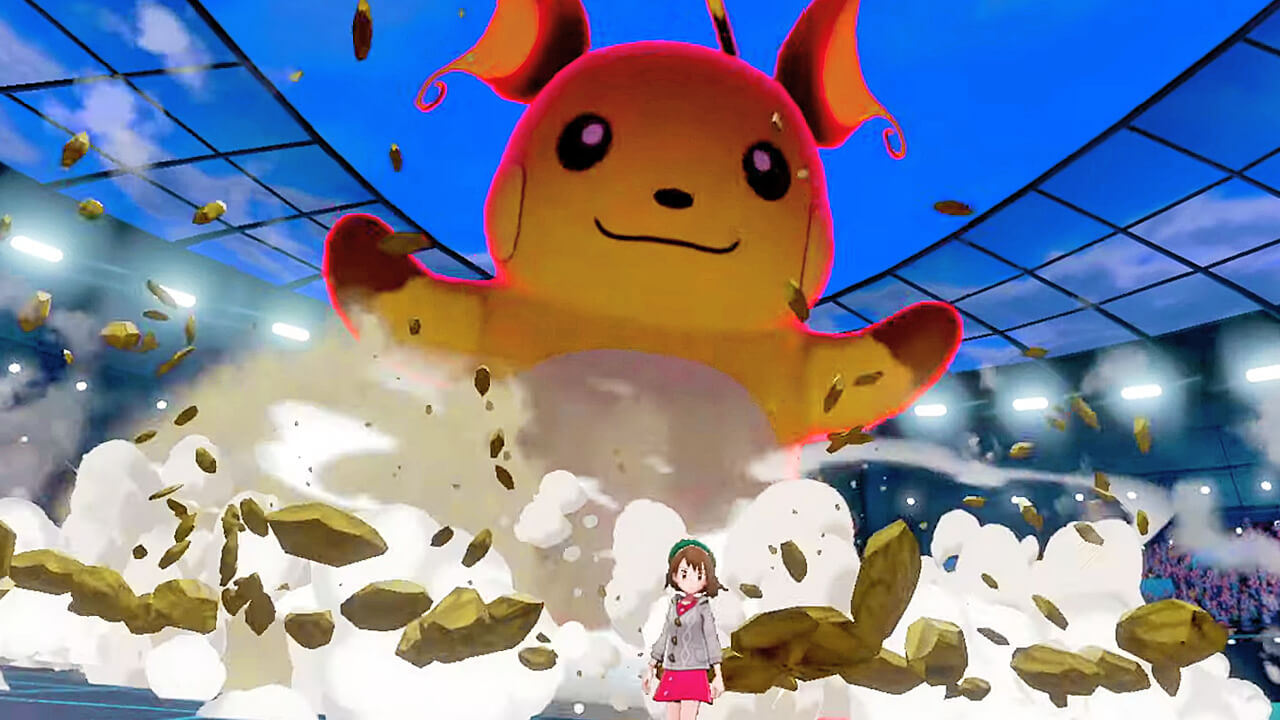 Like most previous entries, Nintendo and developer Game Freak wants to give Pokémon fans a reason to purchase one version over the other and this is their chief method. You see, it’s not only the legendries themselves that can only be caught in either Sword or Shield, but a handful of regular pokémon as well. Here we’ll break down the names of these version-exclusive critters:

Where to buy Pokémon Sword and Shield at the best price:

Know enough to determine which version of the Pokemon generation might be for you? Below we've dropped in the current best price for both ahead of its November launch: