The highly anticipated next entry into Xbox’s trademark cover-shooting franchise, Gears 5 promises to be a seamless blend of the familiar and new. Marcus Fenix no longer takes centre stage, for example, with Locust outsider Kait Diaz now serving as the main protagonist of an all-new story that will focus on the next generation of COG soldiers. September 10th, 2019 is the official release date when most will get to experience it – unless you subscribe to Xbox Game Pass Ultimate.

That’s because, with an Xbox Game Pass Ultimate subscription, Microsoft is running a limited promotion where you will be granted early access to the game, able to jump in on September 6th. That’s a whole four days before anyone else! So, if you don’t want to wait for the next chapter of the Gears of War story any longer than you have to, we’d highly recommend going Ultimate. 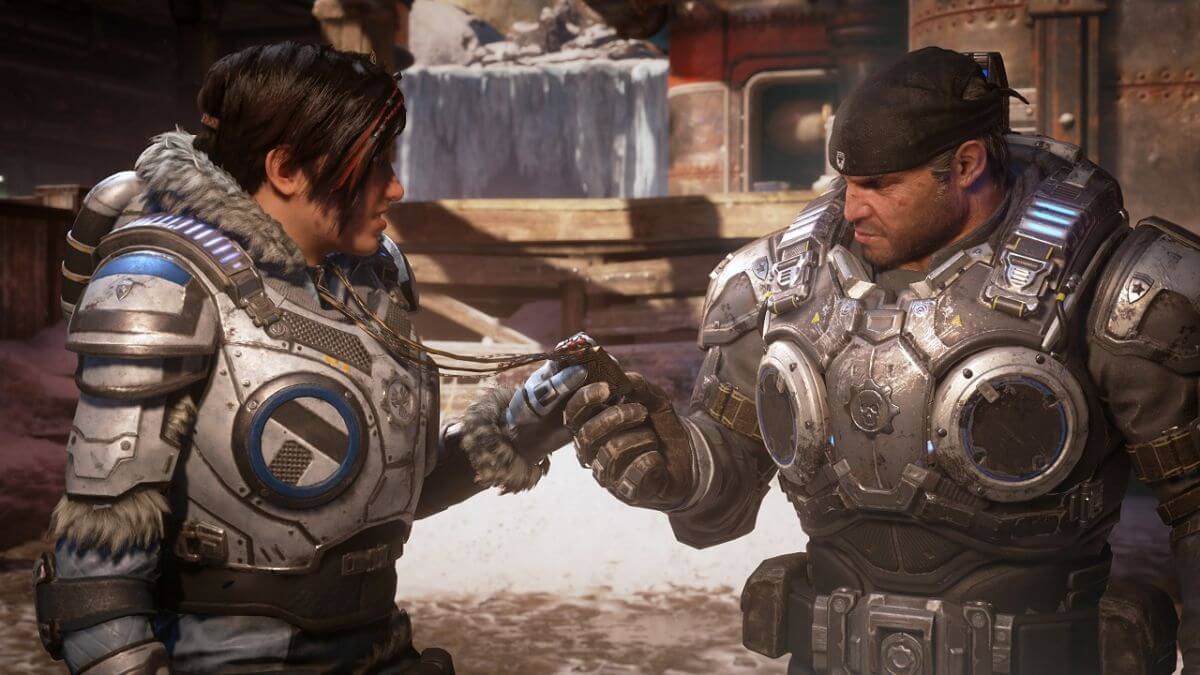 For those unaware, Xbox Game Pass Ultimate is a joint subscription membership that combines the benefits of Microsoft’s two online services: Xbox Game Pass and Xbox Live Gold. The former gives players free reign over a rotating library of over 100 titles for one low monthly price, while Xbox Live Gold gifts subscribers with four free monthly games and allows for online play.

Xbox Game Pass Ultimate will net you roughly £10.99 per month, but anyone checking it out for the first time can snag it for £1. Either entry price is significantly less than if you were to pick up Gears 5 for full price at retail, letting you save money as well as get in on the action four days early.

Ultimate subscriptions can be paid in one- or three-month increments. You can find the lowest prices below: