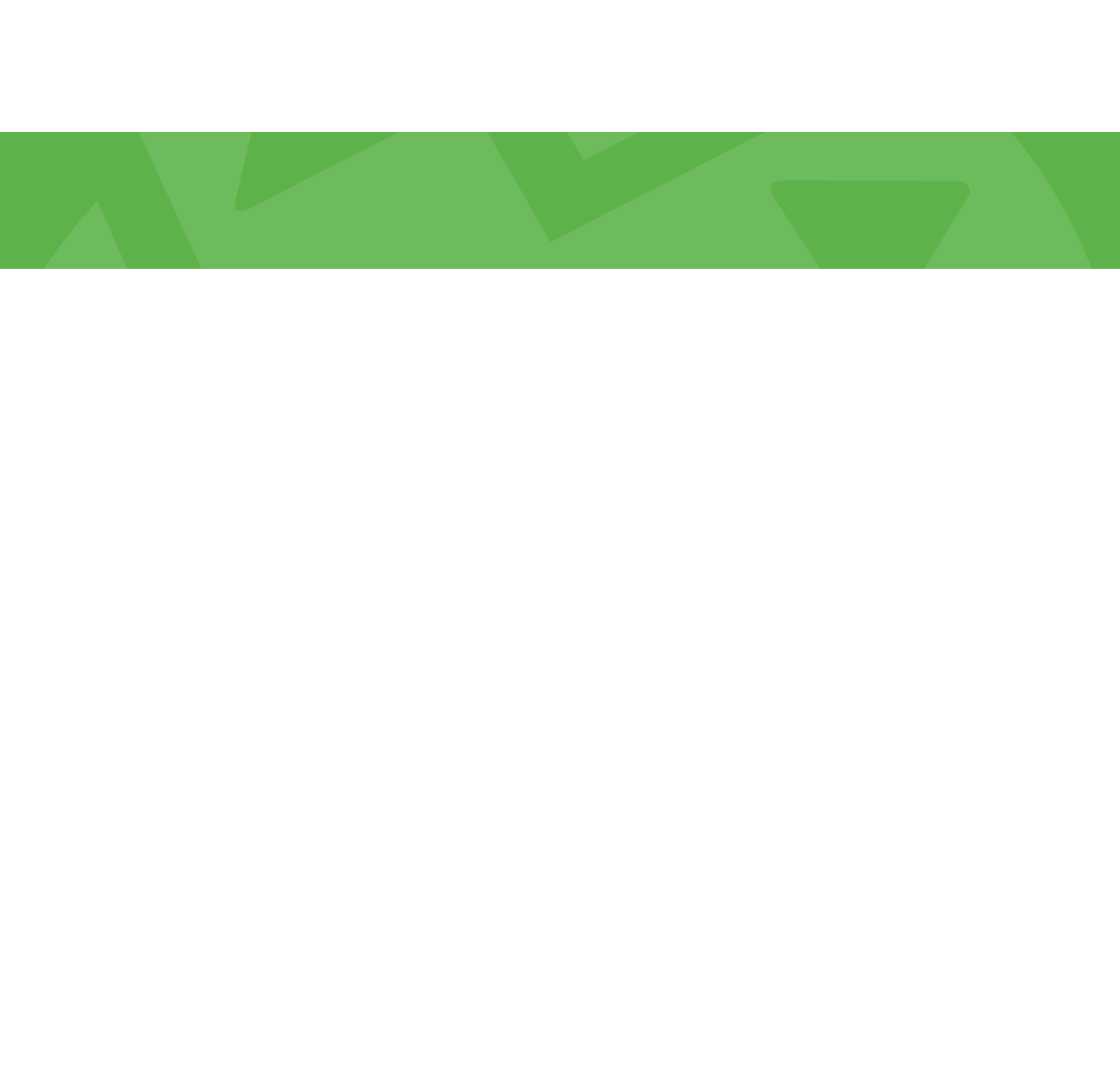 The President of Nintendo America Reggie Fils-Aime introduced Nintendo's brand new console the "Wii U" at E3 on tuesday the 7th of June. Nintendo took to the stage and kicked off with a tribute to the legend of Zelda games for its 25th anniversary, with a live orchestra playing classic music from the game. Nintendo CEO Satoru Iwata continued to tease about the new console and first showed us some great titles coming out for the Nintendo 3DS including Mario Kart, Super Mario 3D, Starfox, Zelda Remake and many more. Reggie Finally took to the stage and announced the Wii's successor as the "Wii U", another quirky name.

Well we didn't actually get to see the console itself apart from in the background, Reggie himself explained it as
"Its just a box with hardware in, who wants to see that." The main focus instead was on the bewildering controller but what we know of the console so far is:

It has a bright 6.2 inch touchscreen in the middle, Two Nub Dual-analogue control sticks, front and rear facing cameras, Gyroscope, Accelerometer. it has plenty of unique functions such as when that selfish family member wishes to watch television while your playing on your brand new Wii u, you are able to continue playing on the controller's screen itself. Nintendo have taken a big risk in trying to change the world of controllers as they have rarely changed over the last generations of consoles, maybe in shape and button count. The Screen on the Wii U controller Will provide a player with duel screen capabilities with it perhaps displaying important information, maps and inventories much like the nintendo Ds second screen displays. Some of the games that have been confirmed on the Wii U include: Super Smash Bros, Assassin's Creed, Killer Freaks from Outer Space and Pikmin

How much will the Wii U Cost?

There has been official price released yet with prices ranging from £170-£350. The controller itself seems to be worth more than the actual console unit with some reports saying that nintendo wont actually be selling the controller unit by itself. This would mean that there would only be one controller per console unit and nintendo have confirmed this to be the case meaning Multiplayer would require one person on the new controller and other players to use the old wii controllers. As for release, all we know so far is that it will be available in 2012, We will keep you updated as best we can here at whichconsole.co.uk.

Share your Thoughts of the Wii U with us!