Nintendo’s wildly popular hybrid console continues to make history, as it’s now reached another impressive sales milestone. According to a report published by Nintendo itself (and corroborated by VGC ) the Switch – both the Standard and Lite version – have sold-in a combined total of 89.04 million units since the platform launched back in November, 2017. That’s nothing to be sniffed at considering current COVID conditions.

This impressive figure refers to Nintendo Switch’s worldwide sales (to retail) as of June 30th, 2021, so there’s every reason to assume it’s a tad higher now. In terms of actual sales to consumers, the final total since that date is a staggering 85 million. The report itself was full of various insights about the current state of the Nintendo Switch eco-system, including how sales of the standard Switch model was up year-on-year, despite the Switch Lite’s sales declining slightly. 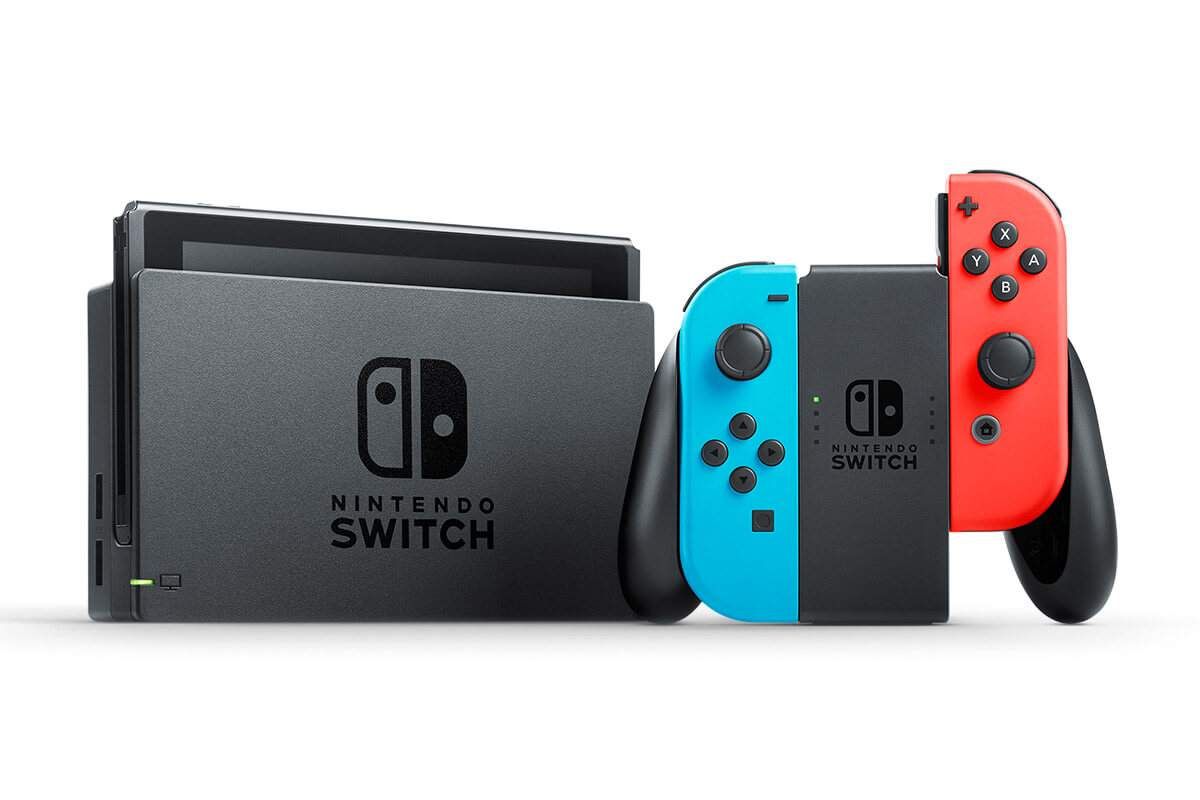 On the brighter side, this latest announcement does mean that the Nintendo Switch has surpassed the total lifetime sales of the PS3 (87.4 million). The latter console was on the market for a total of 10 years, between 2007 and 2017, while Nintendo’s console has lapped it in just under half that time.

Reaching almost 90 million sold-through units also means that Switch is rapidly closing in on becoming Nintendo’s fastest selling platform to date, being well on track to rival the immensely successful Wii’s total sales. However, there’s still some way to go until it reaches the motion-controlled platform’s 101.63 million figure.

Sales for the Nintendo Switch family of systems shot up substantially last year due to the global pandemic, with many worldwide players using the console – coupled with Animal Crossing: New Horizons – to maintain some semblance of sanity. This momentum appears to have continued well into 2021, especially for the standard model SKU. Could we see another surge when the Nintendo Switch – OLED Model launches on October 8th, 2021? We don’t need to wait long to find out.