It’s never a dull day when Nintendo rolls out another site-wide sales event on the eShop, and this latest one in particular is a doozy. Right now Nintendo Switch players can save up to 75% on over 1600 games, including top-tier exclusive hits like The Legend of Zelda: Breath of the Wild, Mario and Rabbids: Kingdom Battle and plenty more. The offer even applies to some DLCs, too.

The ‘Digital Deals’ sale comes mere days after Nintendo’s exciting E3 Direct, in which it revealed what players on Switch will likely be playing through to the end of 2021 and beyond. However, if you’re struggling to find something to play now, there’s sure to be a decent deal in here for you. All these Nintendo Switch offers only stick around until June 25th – that’s why it pays to be quick when adding to your basket. Don’t know where to begin? Here’s our recommended highlights:

If you want to double up on the savings you’ll find in the Nintendo ‘Digital Deals’ sale, it’s always worth picking up an eShop card rather than hooking your credit/debit card directly. That’s because online retailers like ShopTo, GAME and others often list them at much less than their face value, letting you buy games on the eShop at an even better price.

Find the best price for eShop digital currency amounts below: 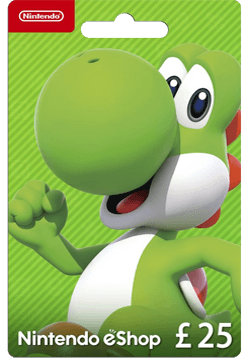 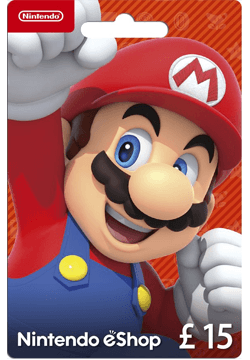