Despite having recently announced the new OLED Model Nintendo Switch, a recent media report published by Bloomberg has prompted Nintendo to clarify its stance on future console variants. The House of Mario’s statement clarified that it has “no plans” for any other SKU outside of the OLED, dampening any possible hopes for a true, 4K-ready Nintendo Switch. This news follows rumours that were circulated a small sect of players who voiced their disappointment that that the Nintendo Switch OLED Model doesn’t include further technical enhancements. 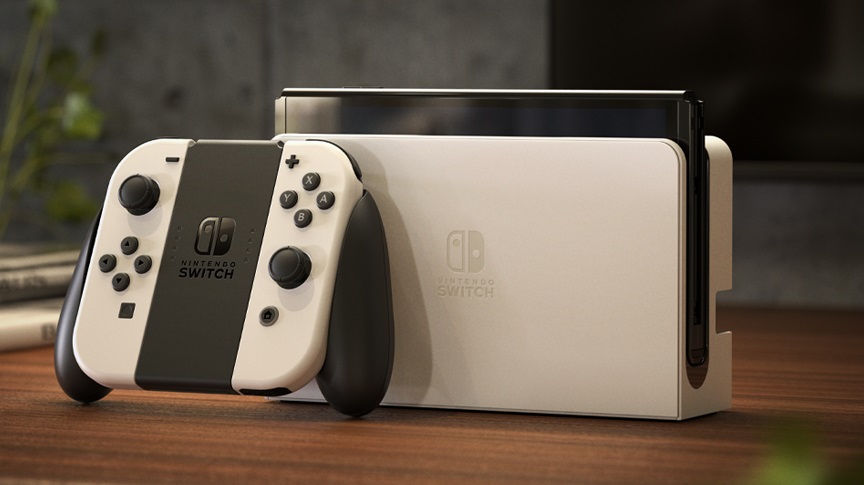 The statement came as a reaction from a Bloomberg story published on July 14th, which posited that Nintendo were standing to make an increased profit margin on the OLED model. It claimed that the OLED would cost just $10 extra to manufacture compared to the standard Nintendo Switch model, despite being priced at $50 higher.

Nintendo said in the statement: “A news report on July 15, 2021(JST) claimed that the profit margin of the Nintendo Switch (OLED Model) would increase compared to the Nintendo Switch. To ensure correct understanding among our investors and customers, we want to make clear that the claim is incorrect.” The company then also went onto firmly state how it has “no plans for launching any other model at this time.”

Of course, this doesn’t mean that Nintendo won’t consider and release an improved version of the Switch sometime in the near or far future. Just that it isn’t interested in doing so while its full attention is on the Nintendo Switch OLED Model. It might be worth tempering your expectations on the idea for a 4K-equipped Nintendo switch, anyway. Valve recently unveiled the Steam Deck with a standard 720p display, though it can be hooked up to a 4K monitor via a dock.

Pre-orders for the Nintendo Switch OLED Model went live in the latter days of last week, with retailers like Amazon, GAME and Very all setting listings live. If you want to secure yourself one ahead of its launch later this October 8th, feel free to check the current availability of both colours below: