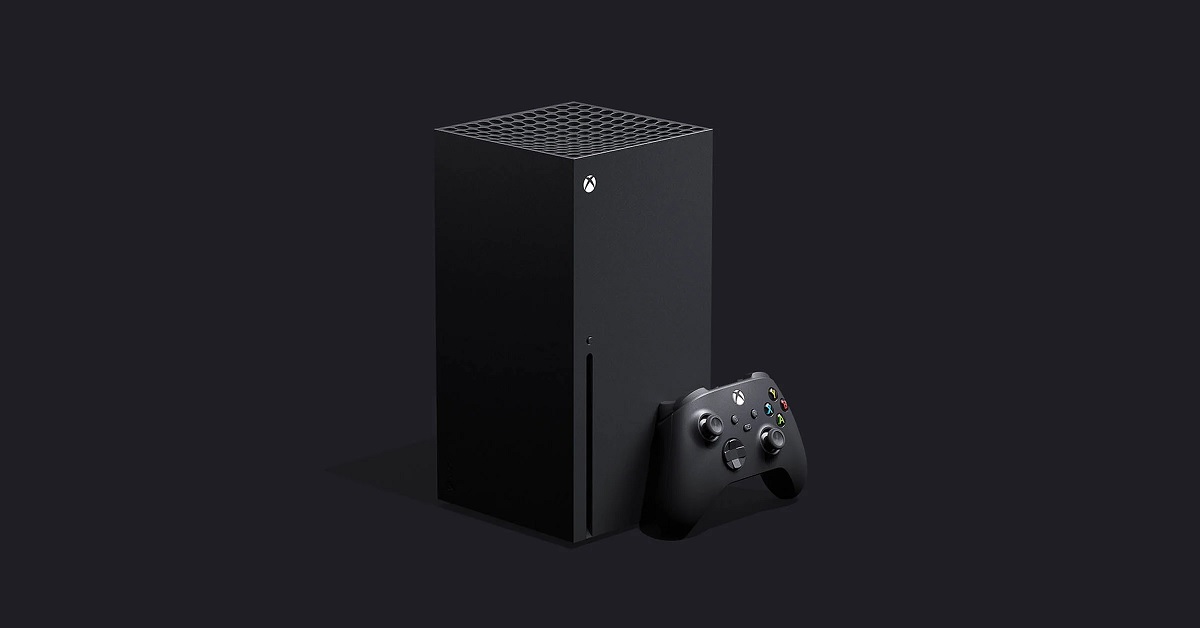 Having already tantalised us with a look at some third-party Xbox Series X games back in May, Microsoft has now finally set a date for its next digital event that promises to give players a good look at the Xbox Series X’s roster of first-party exclusives. It announced as much by way of a tweet via its global Xbox Twitter account, giving us the date, time, and news that Geoff Keighly’s ongoing Summer Game Fest event will also somehow be involved.

Microsoft has much to prove following PlayStation’s ‘Future of Gaming’ showcase back in June, so you can expect to hear more from its range of in-house developers like 343 Studios, The Initiative and more. Plus, given how Halo Infinite was teased in a similar manner online only a couple weeks ago, you can be sure that the upcoming Xbox Games Showcase will give us our first proper look at what’s in store for Master Chief’s Xbox Series X debut.

Also likely to be shown will be a new look at Psychonauts 2, which has been in development for coming close to four years now – so much so that it originally wasn’t a Microsoft owned IP. Then there’s the highly anticipated Hellblade 2 from Ninja Theory, alongside a whole host of first-party games we likely don’t even know exist. Rumours have been rumbling for quite a that the fantasy-set Fable series will return, for instance, and just recently was a Twitter account relating to that IP renewed.

The official start time for the Xbox Game Showcase will be at 5.00pm British Standard Time on July 23rd, which is a Thursday so helps that it won’t be starting too late here in the UK. We’ll be sure to compile a post featuring all the announcements made soon after that, making it easy for you to properly digest what’s gone on.