With most people left couped-up at home for much of the year, it was always going to happen that Nintendo would see a natural surge in sales in 2020. We ourselves reported various times about just how tricky the both the standard console model and the Nintendo Switch Lite were proving to find at UK retailers, strongly indicating that the House of Mario was struggling to keep up with demand.

We finally have a better idea of just how well the Nintendo Switch performed, as new data has revealed that as of December 31st, 2020 the console has sold through 79.87 million units. This sees the Switch surge past the lifetime sales of the Nintendo 3DS, with the Nintendo Switch Lite alone accounting for 13.53 million of that (solely beating the total number of Wii U units sold).

This latest earnings report from Nintendo was summed up brilliant by reputable video game industry analyst Daniel Ahmad, who broke down the numbers in the following way:

The analysis reveals that, in addition to selling 66.34 Switch units and 13.53 million Switch Lite units in total, Nintendo sold 11.57 million alone in the last sales quarter of 2020 (Oct-Dec). This was up 7% year-over-year, with approximately 73% of the units sold then being the standard Nintendo Switch model.

The Nintendo Switch is scheduled to receive to further limited-edition models in the coming months, with both the Mario Red + Blue and Monster Hunter: Rise bundles expected to encourage even more console sales. This could indicate that Nintendo has righted itself in 2021 after last year’s sales draught, now able to maintain people’s thirst for the handheld home console hybrid. Multiple countries, including the UK, are still experiencing national lockdowns, so the Nintendo Switch’s popularity is likely to stay strong.

Still seeking for a Nintendo Switch console yourself? Take a look at the best current price below: 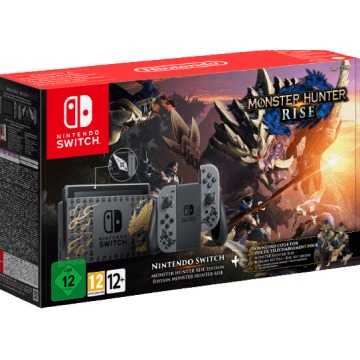 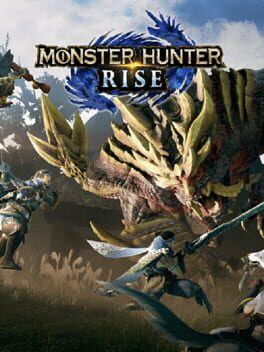