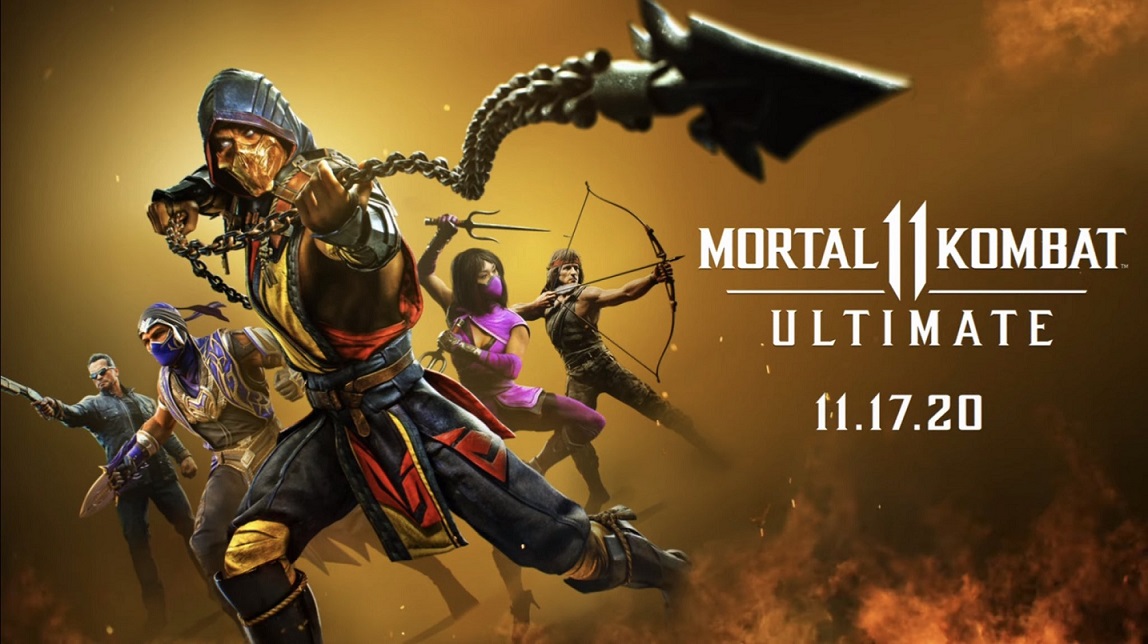 Despite series creator Ed Boon reiterating that Aftermath would be the final incarnation of MK11 and that “Mileena won’t be coming”, today’s announcement saw developer NetherRealm go back on both those claims with the announcement of Mortal Kombat 11. The definitive version of the gruesome fighter, it includes the base game, Kombat Pack 1, the Aftermath campaign + fighters, and the all-new Kombat Pack 2 that was just announced today.

Mortal Kombat 11 Ultimate will release on Xbox Series and PS5, as well as PS4, Xbox One, Nintendo Switch and PC, indicating that this new definitive version will come to almost all platforms (including Stadia) jam-packed to the brim with content. Unless purchased separately for existing players, Ultimate is the only way MK players will be able to enjoy Kombat Pack 2, which includes fan-favourite characters like Mileena and Rain, alongside Sylvester Stallone’s Rambo.

You can see how each of the new fighters look and get a taste of how they’ll play by watching the reveal trailer below, in which those poor Tarkatan warriors never stood a chance.

Mortal Kombat 11 first released in 2018 to critical acclaim and has been releasing further content updates ever since. Ultimate sees the character roster reach a hulking 37, which is way more characters than the previous entry, Mortal Kombat X, ever had. This definitive Mortal Kombat 11 experience launches on November 17th, 2020., making it the latest game to release right around the time of the Xbox Series S | X and PlayStation 5’s arrival.