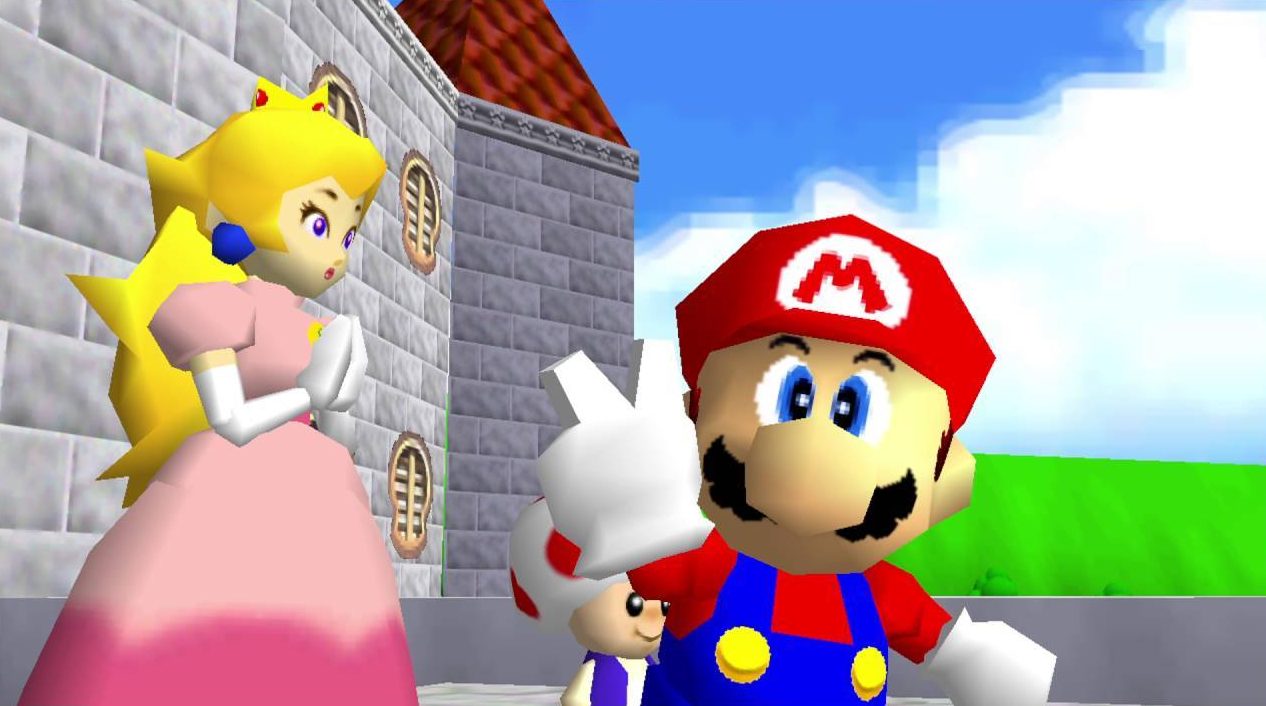 It's been a little while since we covered the speedrunning scene - in fact, we've not written anything on the topic since the Super Mario 64 world record was broken back in May. However, this week something was achieved that was just too impressive to ignore.

This week, a runner named Bad_Boot successfully beat N64 classic Mario 64's 70 star run in 5 hours and 11 minutes. That in and of itself is not particularly impressive - the world record for the category currently stands at under 48 minutes. However, what is impressive about Bad_Boot's run was that they collected 70 stars and beat the game while pressing the all-important A button just 46 times.

For anyone unfamiliar with either the basic mechanics or controls of one of the most iconic games of all time, allow us to explain. Mario 64 is a platformer. By its very definition, it asks the player to jump a lot. Everything from traversing the game's various levels to the very act of collecting a star after completely a set task should, in theory, require jumping. Jump is tied to the A button.

In the entire run, Bad_Boot jumps just 46 times. To make up for the loss of Mario's key move, Bad_Boot instead utilises a dizzying array of tricks and manoeuvres, particularly the often temperamental and unpredictable slide move. Speedrunning is known for being a gruelling hobby at the best of times, combining hours of monotonous practice with meticulously planned run routes. However, even by speedrunning standards, Bad_Boot's self-imposed run is cruel, requiring highly complex movements in order to achieve what would normally be a simple button press.

To complete such a jump-heavy game with almost no jumps in such a short timespan is impressive, but Bad_Boot also points out that, were it not for a few costly errors, the time and the number of jumps (a flawless run would have needed just 38 according to Redditor DeRockProject) would have been even lower.

YouTuber pannenkoek2012 has made several excellent videos demonstrating how, through some pretty incredible manipulations and movements, various levels of Mario 64 can be completely with no A presses, but seeing Bad_Boot string so many levels together in a single run is highly impressive.