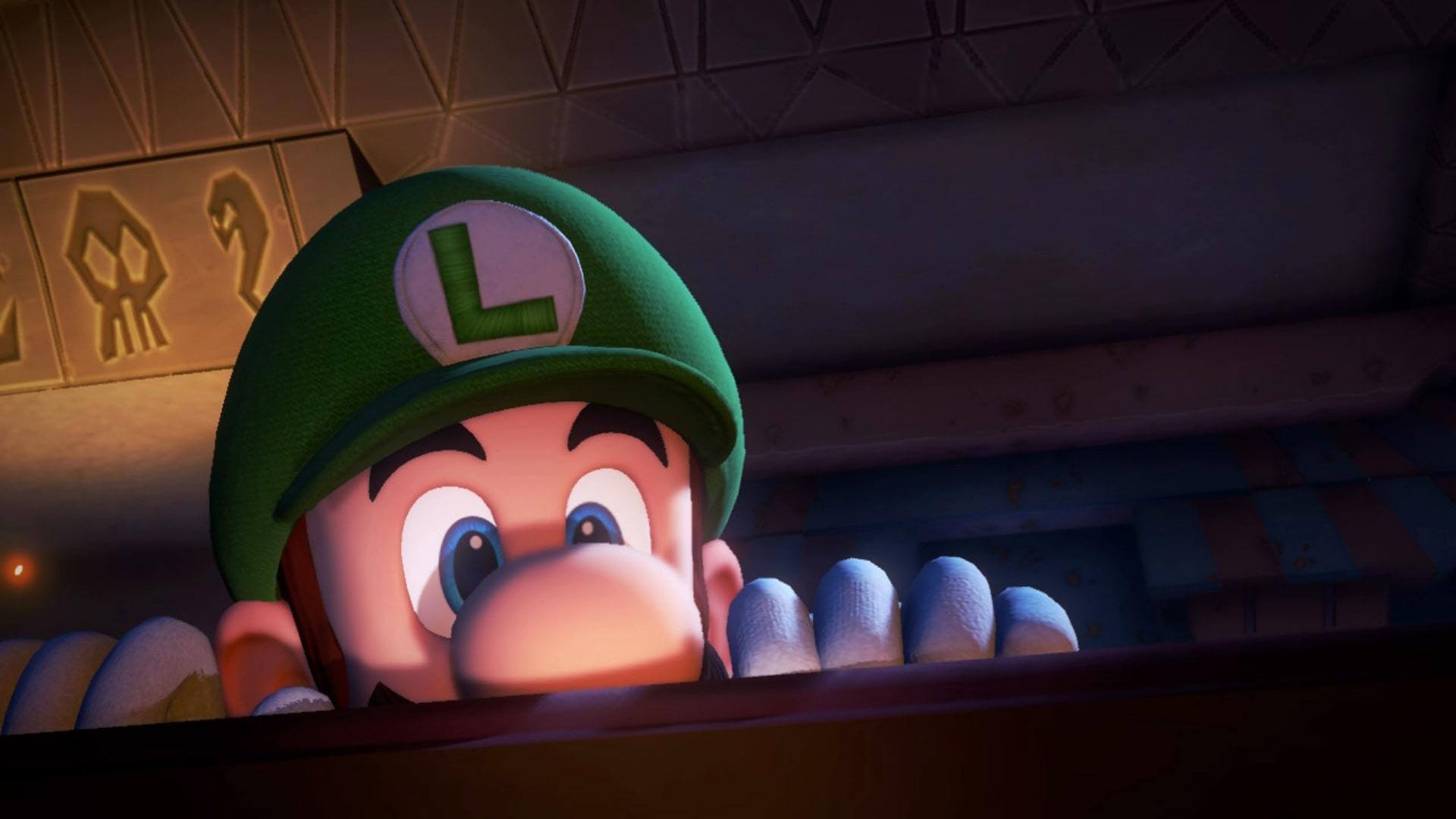 Younger siblings around the world unite, as the latest sales figures reveal that Luigi’s Mansion 3 has been the largest launch success of the year for Nintendo Switch – selling quicker than The Legend of Zelda: Link’s Awakening, Astral Chain and Super Mario Maker 2 in its first week of release. Mario’s green gangly brother might be a scaredy-cat, but it seems like his bravery has paid off this time.

Luigi’s Mansion 3 does trail behind Call of Duty: Modern Warfare in second place, but when you’re going up against one of the biggest annual game franchises – that’s also available on multiple platforms – you can’t really hope for anything else. The statistic comes courtesy of the latest physical game sales charts published by Ukie, which unfortunately doesn’t include digital copies sold. Still, for some perspective, Luigi’s Mansion 3 has sold 140% more at launch than Luigi’s Mansion 2 on 3DS.

The full top 10 for W/C November 4th is as follows:

Other main takeaways from the above numbers include PlayStation 4’s MediEvil clinging on to the number 10 spot just two weeks after release, GTA V creeping back up the chart, and FIFA 20 continuing to hold strong at third place. Luigi’s Mansion 3 nabbing second underneath Call of Duty is nothing to sniff at, and only goes to show just how hungry Nintendo fans have been for a new ghostbusting entry.

Of course, Death Stranding launches this Friday so it’s highly likely that this’ll chart high, but will it be enough to bump Luigi’s Mansion 3 down? There’s also the imminent release of Pokémon Sword and Shield, which could beat Luigi’s Mansion 3’s current trailblazing success to become the new fastest-selling Nintendo Switch game on 2019. Only time will tell…

The best price for Luigi's Mansion 3 on Nintendo Switch: