It’s always a good time to be an Xbox Game Pass subscriber, but especially so when you know that a roster of absolute bangers is waiting in the wings. That’s exactly the situation for the remainder or July, as Microsoft recently announced which indie and Triple-A additions the service will soon be home to. Any of these gems are well worth the Xbox Game Pass entry price, especially since it’s likely to be lower than the cost of the game itself. 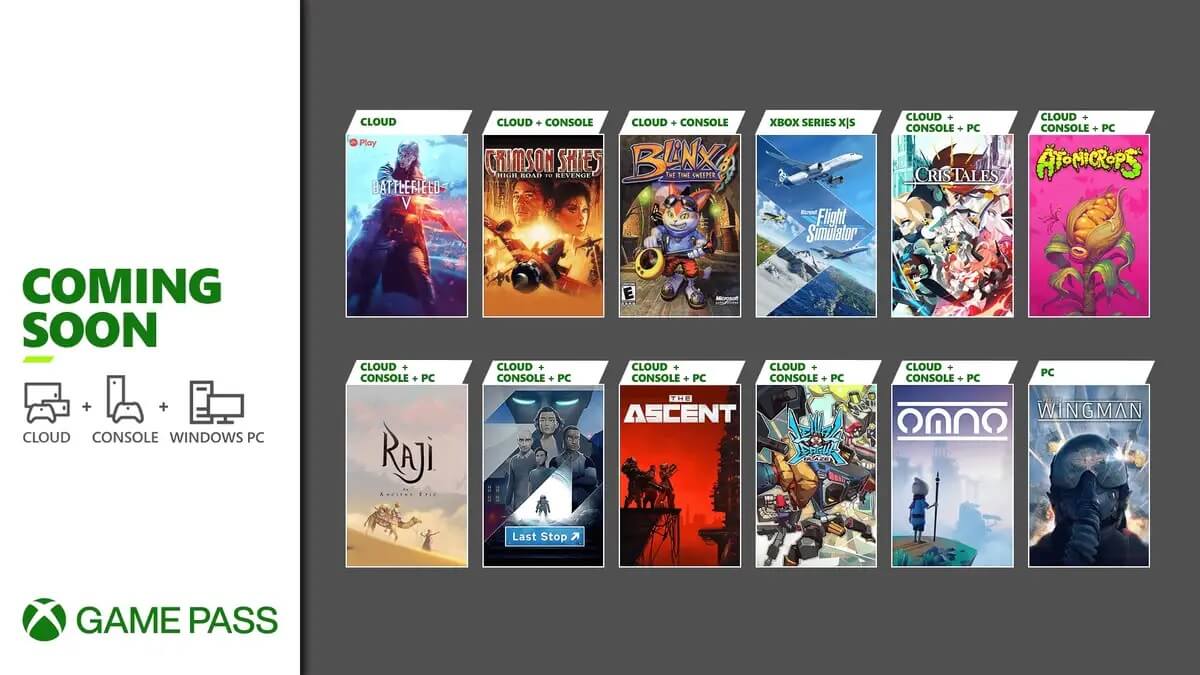 Below we’ll break down the full list of Xbox Game Pass additions for July’s latter half, helping you to check off your calendars and know exactly when that title you’ve had an eye on becomes available. Of course, all of the following are only available to those who sign up to either the standard or Ultimate version of Xbox Game Pass. Not a member yet? Don’t worry. We’ll even pull in the best current price on subscriptions below. Here we go…

Having new games to play is obviously great, but it does mean that we’ll also be waving goodbye to a select handful of titles. These are the ones you’ll need to play quick, because they’re leaving on July 31st: It Lurks Below, The Touryst, UnderMine. 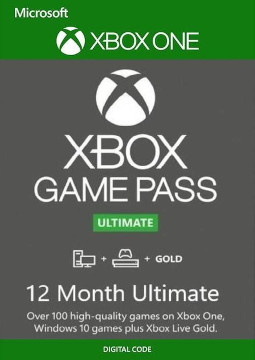 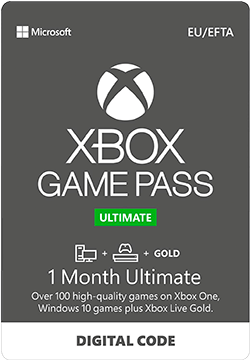 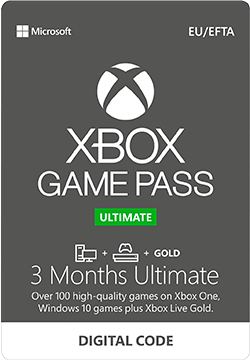