Another year, another Call of Duty. But at least 2021’s edition promises to kick the series up a notch (yet again) with a more visceral approach to the World War Two backdrop than we’ve ever seen before. This historical setting is obviously where the franchise started way back in 2003, laying the foundation for entries to bounce back and forth across timelines ever since. Call of Duty: Vanguard may evoke a “back to basics approach on the surface”, but this is far from the case. 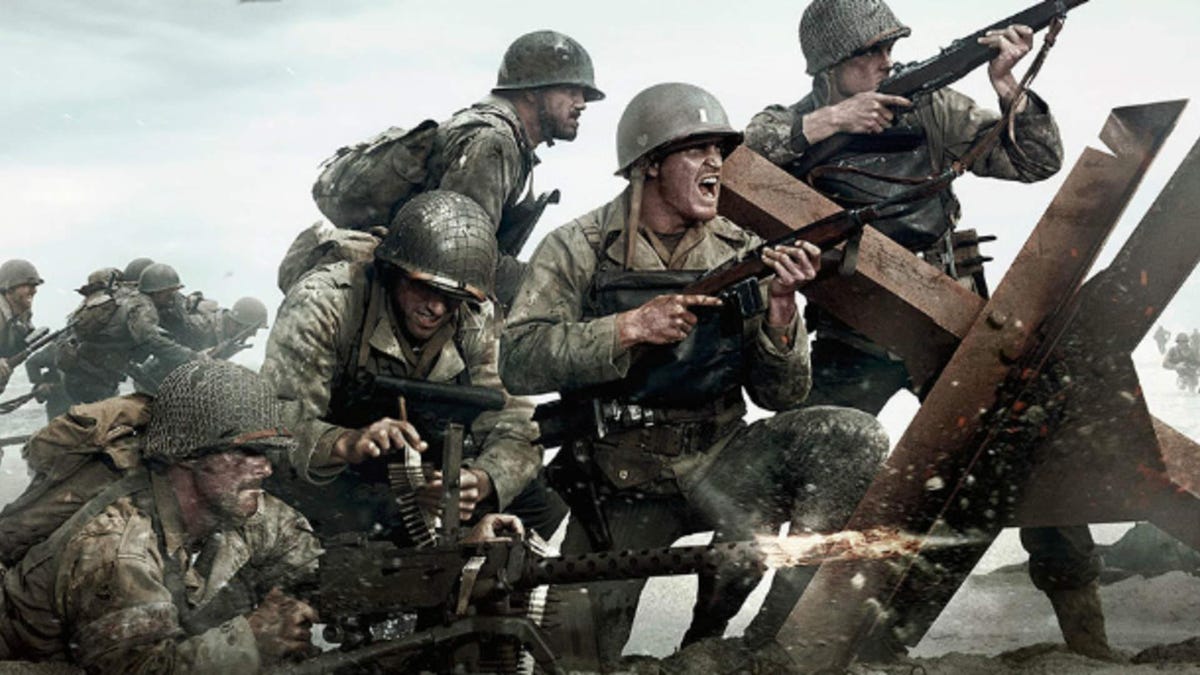 It was just a few weeks ago that players gained access to the Call of Duty: Vanguard open beta, providing a taste at what’s in store for the particular instalment’s brand of multiplayer. Needless to say, if you’re a Call of Duty die-hard hoping to wreck shop in Kill Confirmed, Capture the Flag and more classic modes you’ll be right at home, though Vanguard promises to be a good time for newcomers, too. So how does this year’s release compare with Call of Duty entries past? That’s what we’ll be breaking down in this article.

The most realistic-looking depiction of WWII yet

Okay, while it hasn’t been that long since players dug themselves into the trenches in 2017’s aptly named Call of Duty: WWII, Vanguard marks the first series entry to release on next-gen consoles. The result is a game that will be able to take full advantage of the PS5 and Xbox Series X’s additional power, helping to better depict these gritty theatres of war in a much more realistic fashion than ever before. Plus, players worried about repetition setting in can rest easy. It’s been confirmed that Call of Duty: Vanguard will centre on battles set towards the end of WWII and the origin of the Special Forces.

Vanguard is sure to feature the same great, tight-feeling first-person gunplay Call of Duty fans have come to expect, albeit with a few new mechanical tweaks. Blind firing, for instance, is now finally possible in-game, and should help give you another tactical offensive option in the event that your position is being hammered by enemy fire. This works in tandem with destructible environments (a la Battlefield) to result in a more dynamic style of mission design. All in all, Vanguard is making a play to be the most believable World War Two-set Call of Duty yet – surpassing World at War and WWII. 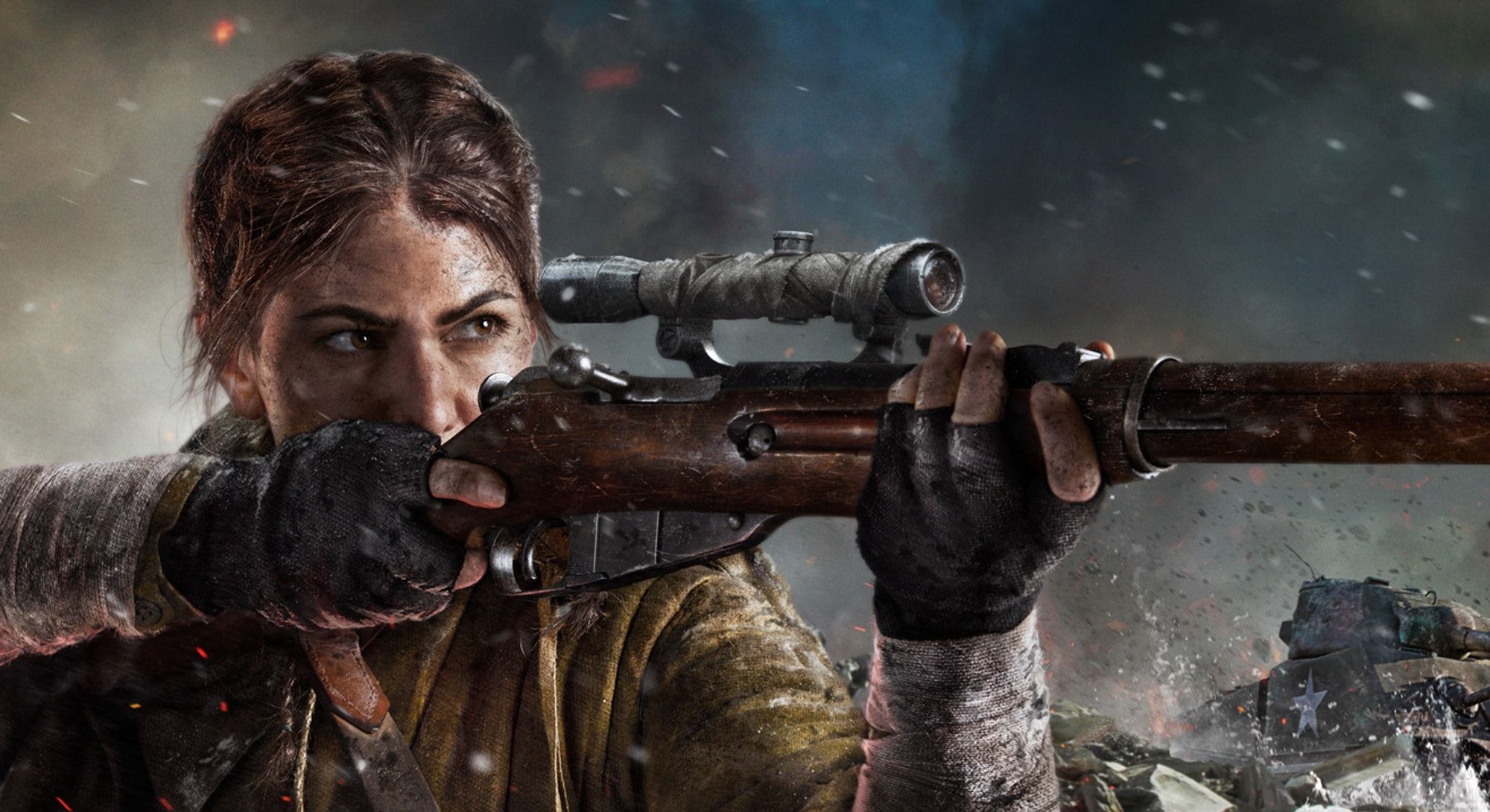 A year’s worth of multiplayer support

One of the ways Call of Duty: Vanguard will operate similarly to other recent games is in its handling of multiplayer. The same suite of familiar modes will of course return, with various in-game unlockables that can be accessed for anyone who shoots (or pays) their way to the Battle Pass. We already know that those who pre-order the game ahead of its November 5th release will receive the following goodies:

However, this is just a small taste of what Vanguard’s Battle Pass will offer you. Call of Duty: Modern Warfare and Black Ops Cold War both set a good template for what players can expect, regularly dishing out new operator skins, decals and weapon attachments for fans who keep on regularly playing. Don’t forget too, that a year between every new Call of Duty ensures that Vanguard will receive this type of support for at least a year. There’s plenty to keep you entertained.

Take a peak at the official teaser trailer below;

Call of Duty: Vanguard features the return of Zombies in a World War Two setting (where the mode first began). Separating it apart further from other entries, however, is an all-new multiplayer mode called Champion Hill. In it, players compete as teams of two in a wider tournament to be the last duo standing. It offers a different flavour of competitive PVP where the tension is constantly drawn out, and the fast pace firing you’d expect to see in more traditional modes won’t necessarily help you. Only time will tell if Champion Hill is remembered fondly and carried on over into other Call of Duty games going forward. 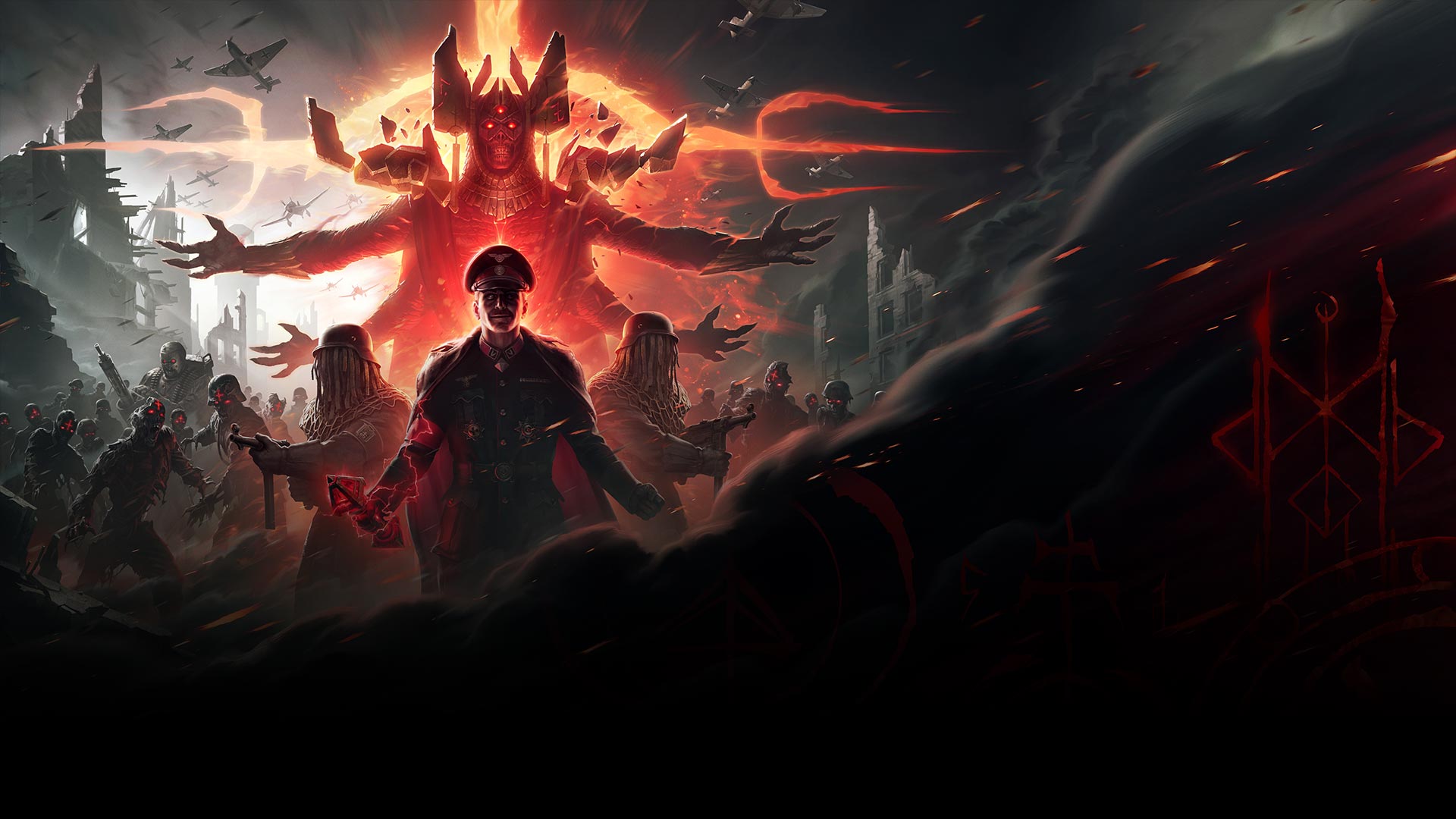 Call of Duty: Warzone continues to be one of the biggest free-to-play Battle Royale platforms out there, regularly holding seasonal events – especially when ever a new mainline game launches. Don’t expect this to be any different when Vanguard arrives on November 5th. The recent beta already showcased just how much faster-paced the game handles compared to other WWII-set games, and this is most certainly to ensure that all the weapons, abilities and skills line up with the all-encompassing experience provided by WarZone.

It’s worth noting that Call of Duty: Vanguard’s integration with WarZone likely won’t happen at launch, but rumours suggest this is likely to happen on December 7th – roughly a month after launch. What should it bring? Well, in addition to the ability to access most of Vanguard’s weapons, players should expect an all-new map set somewhere in the Pacific. Up until now Verdansk has been Vanguard’s main location, always being blown up and restored, so this should help infuse the free-to-player shooter with a bit more variety, all courtesy of Vanguard’s arrival.

It’s now not that long to go before Call of Duty: Vanguard releases on PS4, PS5, PC, and the Xbox family of consoles. Want to get your pre-order in at the very best price? You’ll find the best current price for each platform listed below: