After months upon months of silence regarding upcoming Nintendo Switch games, a new third-party centric Mini Direct finally aired today giving us a good look at what’s in the pipeline. The video published to Nintendo’s official YouTube channel focused entirely on previously announced games we already knew were coming, but plenty of new details still came to light during the 8-minute presentation. Interestingly it was a video rather than a stream, but it worked just as well.

This wasn’t a mega, E3-style Direct stacked with blockbuster announcements, but rather a bite-sized showcase to keep us tided over until something more spectacular comes to Nintendo Switch. We are, after all, still waiting to see if the Mario 35th Anniversary rumours reported by VGC earlier this year were true. However, until that time, here’s all the announcements made in the Nintendo Direct Mini.

Kicking off the show was the reveal that Cadence of Hyrule, the Crypt of the Necrodancer spin-off set in the Zelda universe, would be getting three new DLC packs to keep you moving to the beat way past the campaign. Each one centres on a different them, but the highlight was the ‘Story of the Mask’ pack, which takes direct inspiration from The Legend of Zelda: Majora’s Mask. DLC pack 1 focusing on new characters is available now to purchase, while the latter two are set to arrive soon. 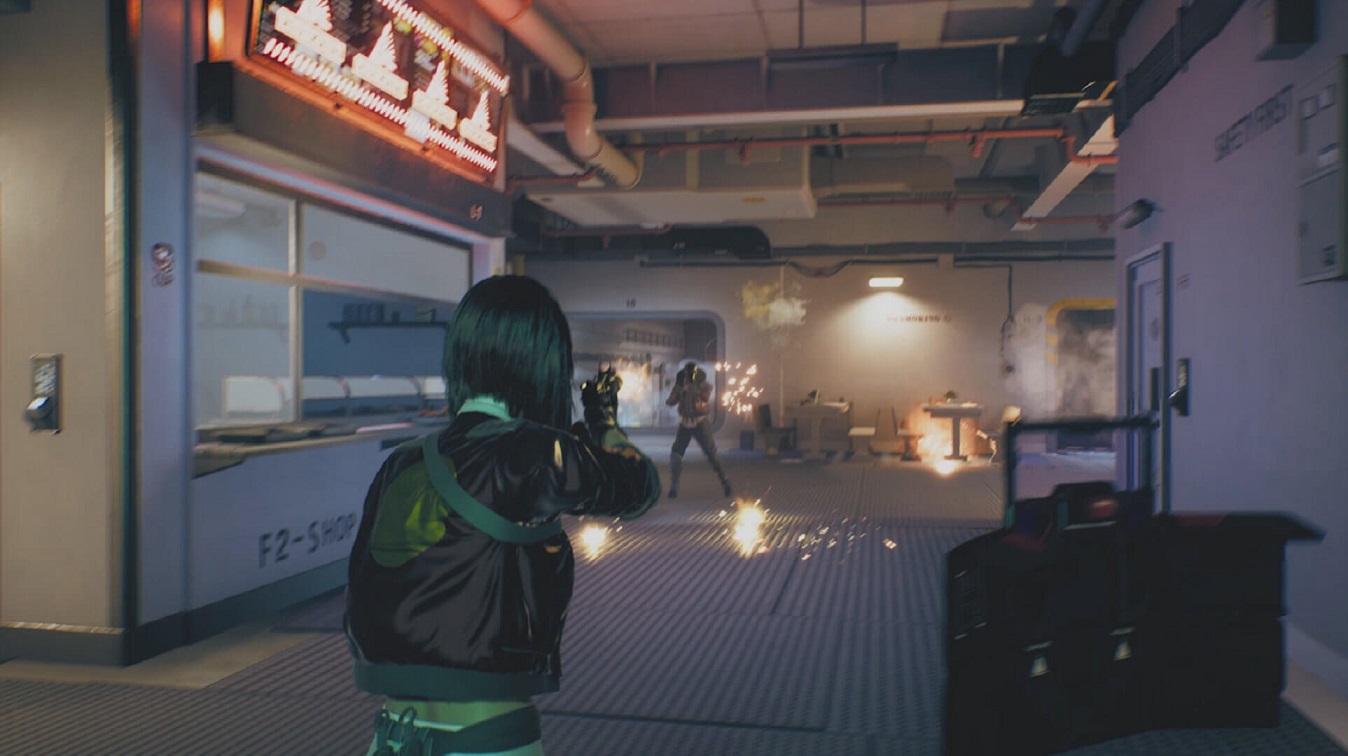 Just in case you were left wanting for yet another PVP multiplayer game, Rogue Company is ready to fill that void by being a more mature take than what you’d typically expect to see on Nintendo Switch – especially compared to the likes of Splatoon 2 and Hypercharge: Unboxed. It looked dar more militaristic and futuristic in tone, letting you lay waste to your enemies in competitive and casual game modes. 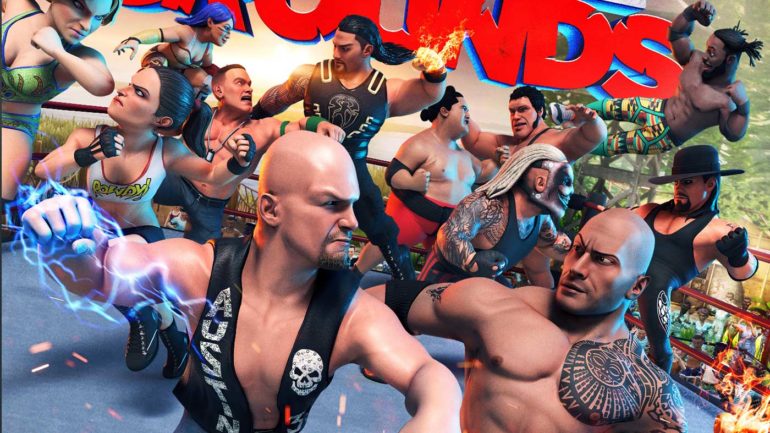 Following on from the stark disappointment of WWE 2K20, the Mini Direct gave us our first good look at WWE 2K Battlegrounds by featuring several superstars picking up the gamepad and going at it within the ring. We knew that the game would be taking a noticeably more arcade-style approach compared to the previous entries, and the new wrestler models reflect that, but it’s still nice to know that WWE fans will be able to get their fill later this Summer.

The rest of the show centred on Atlus’ longstanding JRPG series Shin Megami Tensei, where it was revealed that the third game in the franchise, Shin Megami Tensei III Nocturne would be receiving a remaster fairly soon in Spring 2021. This is originally a PS2 game, so we’d say temper your expectation sin terms of visuals but get excited to pick up and play this turn-based gem on Nintendo Switch.

Then, as if that wasn’t enough, Shin Megami Tensei V was officially announced to very much represent the Direct’s finale – and it looks to be about as bonkers as you expect. The trailer shown featured a lowly hero defending himself in the desert against a swarm of winged beasts, before he was eventually rescued by a masked warrior. Shin Megami Tensei V will also release on Nintendo Switch some time in 2021.

Watch the Nintendo Direct Mini in full below: