We’re definitely in the throws of the busiest time of year for games, and reinforcing this was the occurrence of not one, but two separate livestreams each giving players a look ahead at exciting things to come. PlayStation’s State of Play kicked us off at 9pm while Inside Xbox followed up after at 11pm. As such, we wouldn’t blame you for putting head to pillow before getting to see everything.

That’s why we’re going to save you the trouble of trawling through each of the streams, rounding up all the announcements made at both State of Play and Inside Xbox. Nintendo fans, you’ll have to wait in the wings for now, because this was a night to celebrate all things PS4 and Xbox One.

We’re big fans of limited edition consoles here at Console Deals (go figure!) so you can imagine how excited we were when is was revealed that a Limited Edition Death Stranding PS4 Pro bundle would be releasing on 8th November, to coincide with the game. It’s an incredibly sleek three-tiered design, with the top and bottom tiers sandwiching a dark navy middle section that has the words “Death Stranding” etched onto the front. Two black handprints sit atop of the console – and the whole package is accompanied by an orange translucent Dualshock 4 controller. 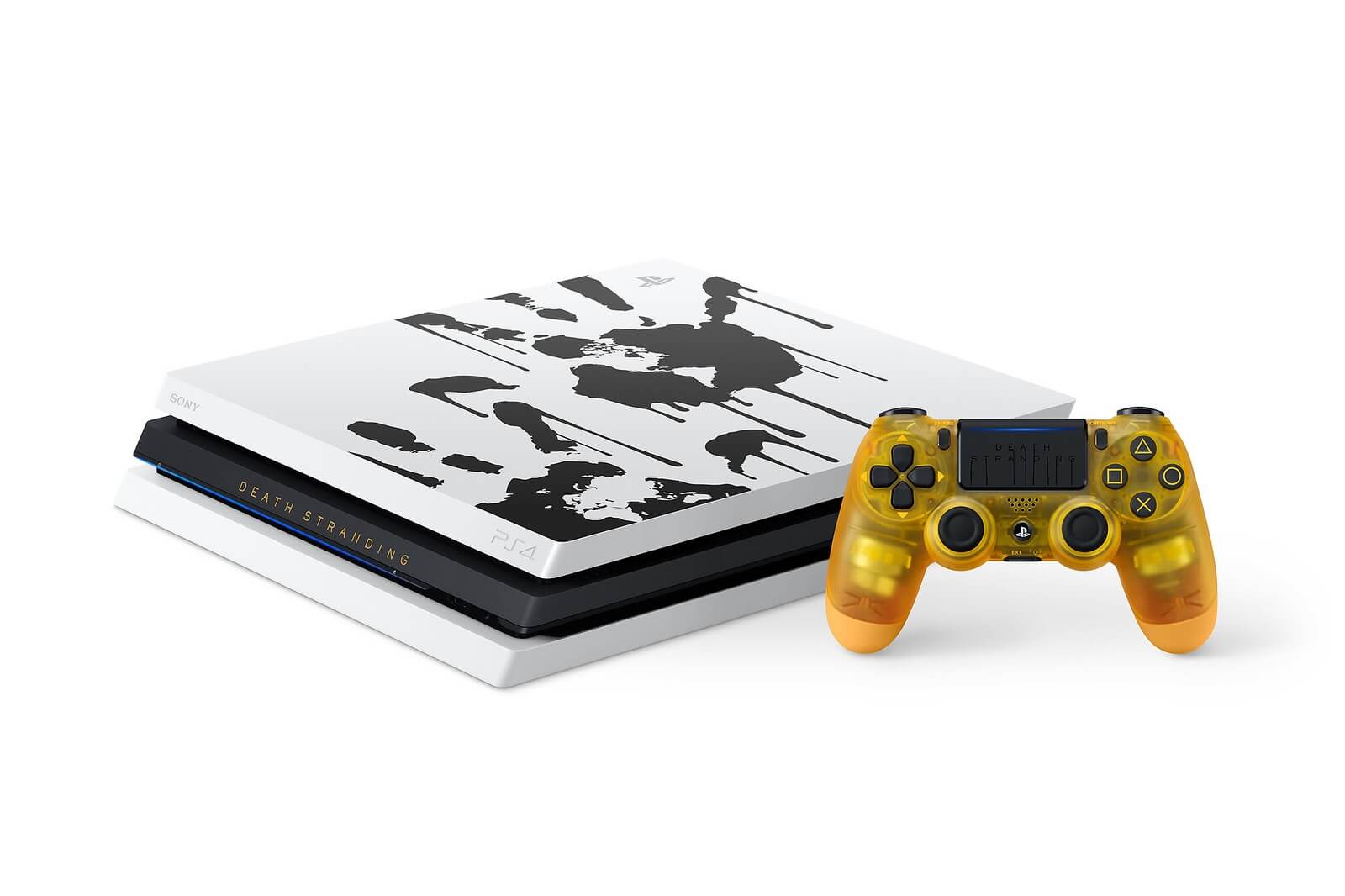 Despite being one of the biggest releases to come to both Xbox One and PS4 later this year, the Call of Duty: Modern Warfare reboot has been strangely quiet with regards to its story. That changed last night thanks to State of Play, where we finally got a good look at what we’ll be doing as fan-favourite characters like Soap McTavish and Captain Price. The story trailer depicts a global pursuit in which our heroes are hot on the heel of nuclear weapons. The character models look incredible, the action fun, and thankfully it isn’t too much longer until October 25th arrives.

This being the last Tuesday of the month, it made sense for PlayStation to reveal what two games were coming up to the PS Plus line-up next. MLB The Show 19 arrives just in time to capitalise on the real-life play-offs currently happening, while joining it is The Last of Us: Remastered to get people prepped for its upcoming sequel. Both these games together represent over £50 in value, so if you’re subscription is up soon why not renew it below?

The Last of Us: Part II given a release date

Though heavily rumoured and teased for the past couple days, State of Play finally confirmed that the release date for The Last of Us: Part II is 21st February 2020. Going alongside this announcement was an all-new story trailer that shows us what Ellie has been up to in the years between this game and the first one, including her estranged relationship with previous protagonist Joel. As one of the PS4’s last hurrahs before the arrival of PS5, The Last of Us Part II doesn’t look to disappoint.

Arriving just in time for Halloween on October 25th, the PS4 remake of MediEvil also showed a strong presence during State of Play. Not only did we get to lay eyes on a new story trailer, but it was also announced that there’d be a limited time demo now free to play on the PS Store. It’s available from today up until October 7th, so be sure to download it if you’re interested. In the meantime, here’s the best pre-order price:

It wasn’t all blockbuster releases on the livestream, however, but a handful of cool-looking indie games, too. Opening the whole show was Humanity, a new game where players must navigate streams of people to navigate many complex puzzles. Then, from the creator of Katamari Damacy, came Wattam. It’s a charming and colourful adventure that can be played either solo or in co-op, featuring whimsical musical you’ll be popping along to in no time. 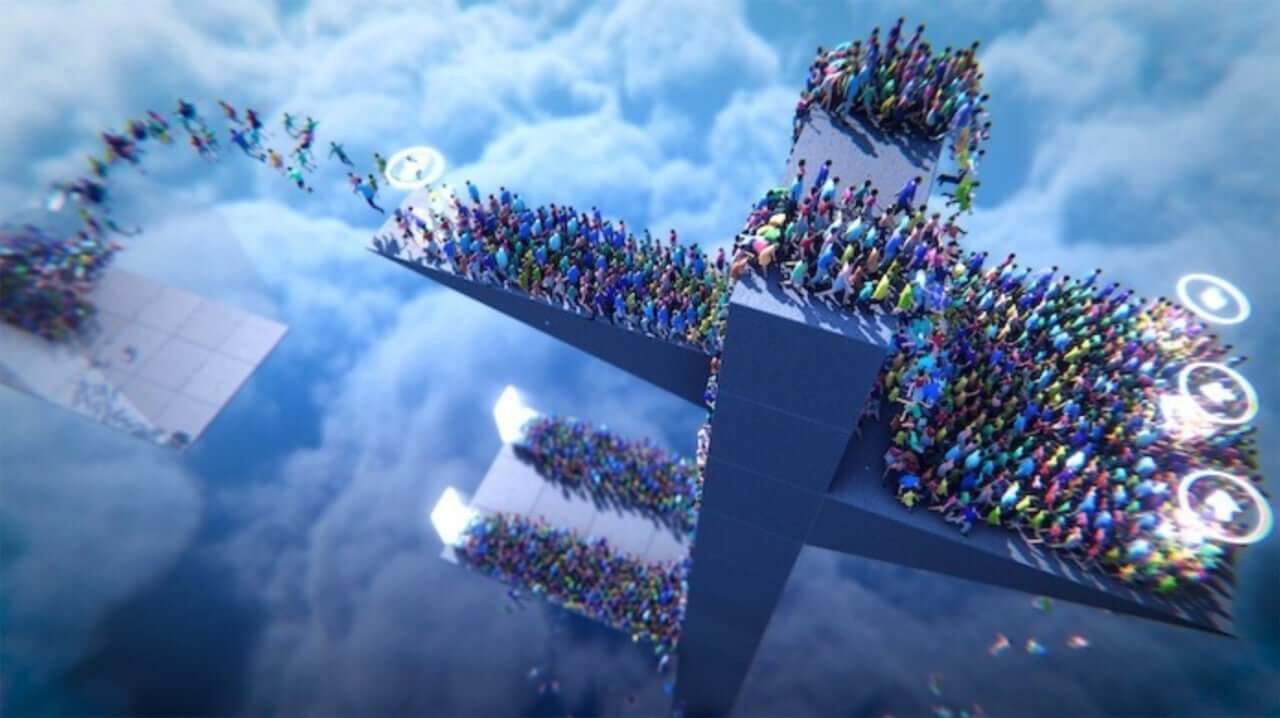 Again, Inside Xbox didn’t disappoint on the hardware front, officially unveiling new Xbox One X and Xbox One S bundles for Forza Horizon 4 centred around the game’s LEGO Speed Champions expansion. Both bundles include a 1TB internal hard drive, a copy of both the game and the new DLC expansion. If that wasn’t enough, both bundles also include a month of Xbox Live Gold and a month of Xbox Game Pass. 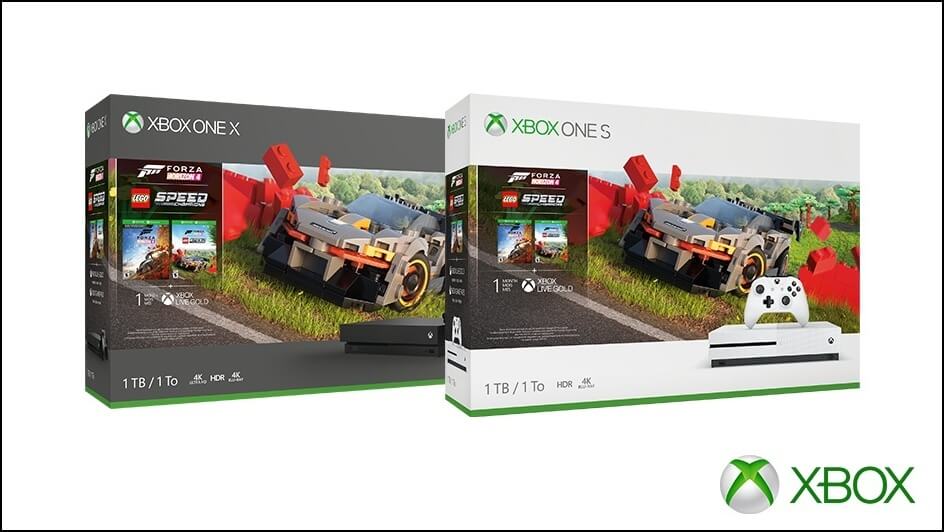 As one of the biggest Xbox One exclusives of the year, it was always a no-brainer that Gears 5 would continue to be supported well into 2020. As well as more modes and features, it was announced that four new playable characters would be coming in the next six months, not including Dave Bautista who is already free to take hold of. Just make sure to log into Gears 5 before the end of October, otherwise the Marvel star and WWE veteran will go back into the vault.

Project xCloud getting a public preview this October

Project xCloud serves as Microsoft’s upcoming streaming service that will let people play Xbox games on any device, including phones and tablets. Inside Xbox revealed that there would be a public preview happening sometime in October for those based in the UK, one which players can apply to be a part of today. Halo 5, Gears 5, Killer Instinct and Sea of Thieves will be the games included in the preview.

Felix the Reaper gets a release date

There have been a lot of games to offer new perspectives on Death, but Felix the Reaper is arguably the most creative one yet. It’s a comedy-puzzle game where Death finds himself on the dating scene, and last night’s Inside Xbox stream revealed the game’s release date of October 17th, 2019. What’s more it’s also coming to Xbox Game Pass that day, so be sure to subscribe if you’re interested.