The summer season is continuing to see all kinds of exciting video games release, so much so that the month of August is one that every sports fan should keep an eye on. Because in addition to the return of UFC and NFL, there are also multiple games releasing this month that let you take to the track. So-called “blockbuster” releases – especially from first-party studios – might be few and far between, but you might find something more experimental to help scratch a particular itch.

The following is a list of the biggest games releasing on PS4, Xbox One and Nintendo Switch throughout the month of August. Here’s what this month has in store… 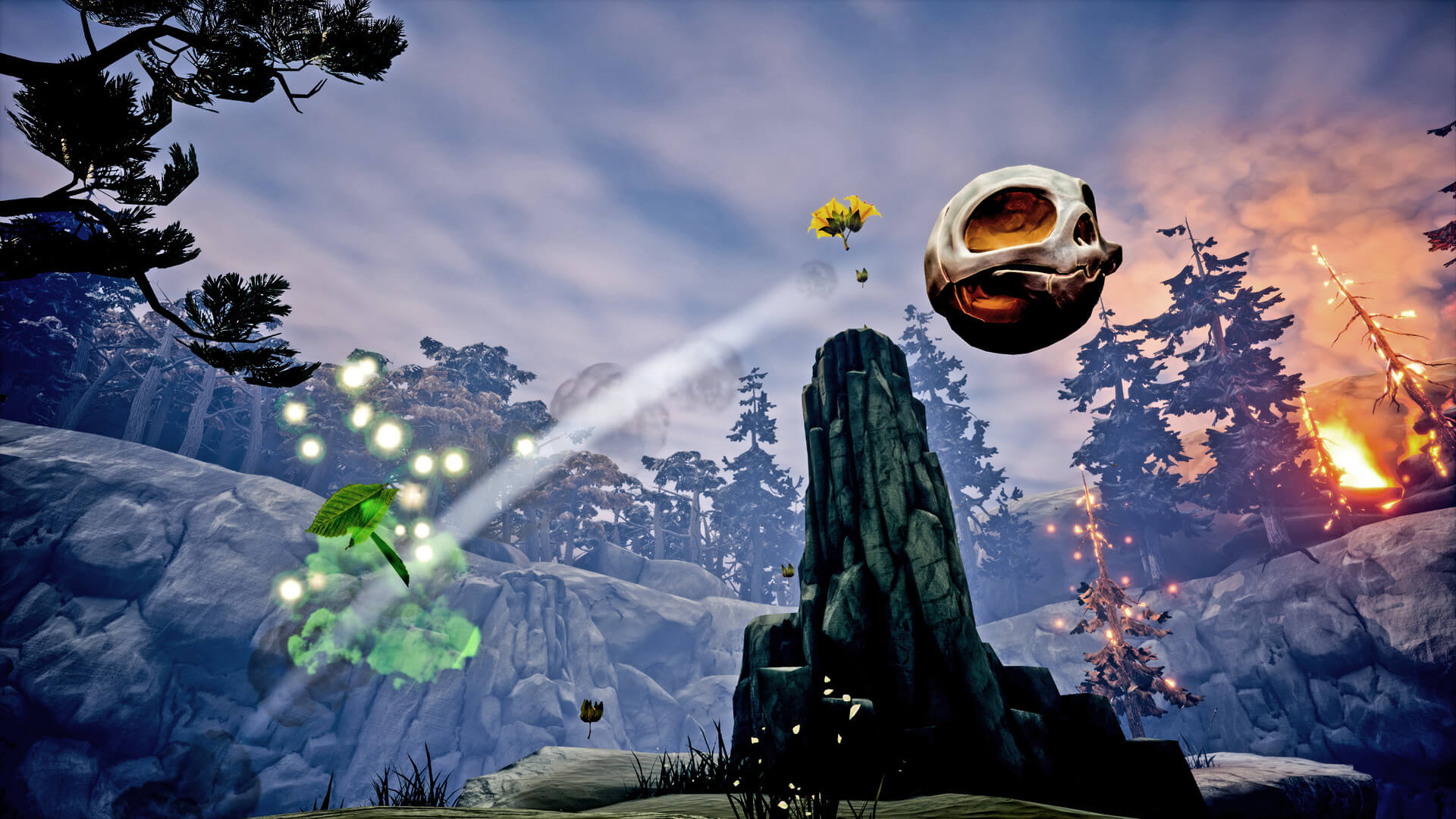 Skully is a clear harken back to the likes of Kula World and any other late ‘90s game centred around spheres, casting you as a disembodied head that must bring peace back to an island paradise by exploring it and reuniting three demigod siblings. If that sounds a bit mad that’s probably because it is, but you can rest easy knowing that rolling around as a skull while completing environmental puzzles and defeating enemies is a whole lot of fun. Plus, the ability to transform into a golem keeps the action fresh. Look out for Skully when it releases on PS4, Xbox One and Switch on August 1st. 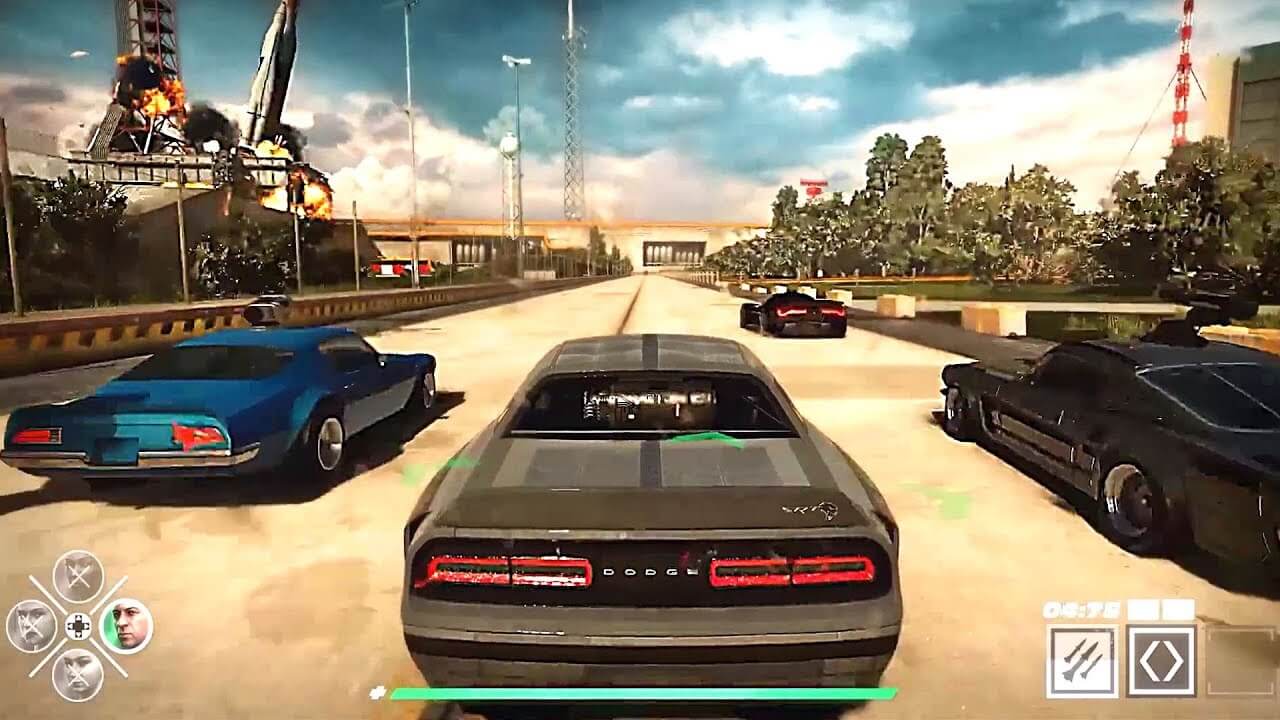 We’ll admit that the initial trailer for Fast and Furious Crossroads released at the 2019 Game Awards was a but of an odd way to end the show. Despite this, though, it was only a matter of time before players were given a way to life the dangerous life of Dom Toretto and friends on PS4 and Xbox One. Featuring main characters from the successful film franchise and set across various settings all over the globe, Fast and Furious Crossroads will see you race to the finish this August 7th.

The next instalment of EA’s premiere MMA series releases this August 14th, refreshing the roster of fighters and introducing new venues for UFC 4. You’ll be able to bang it out in the back yard for the very first time to experience a more intimate affair, or if you’d prefer you can of course forge your own legend while surrounded by hundreds of fans. Tyson Fury and Anthony Joshua will be instantly accessible for anyone that pre-orders, but either way MMA fans are in for a treat when UFC 4 releases on PS4 and Xbox One. 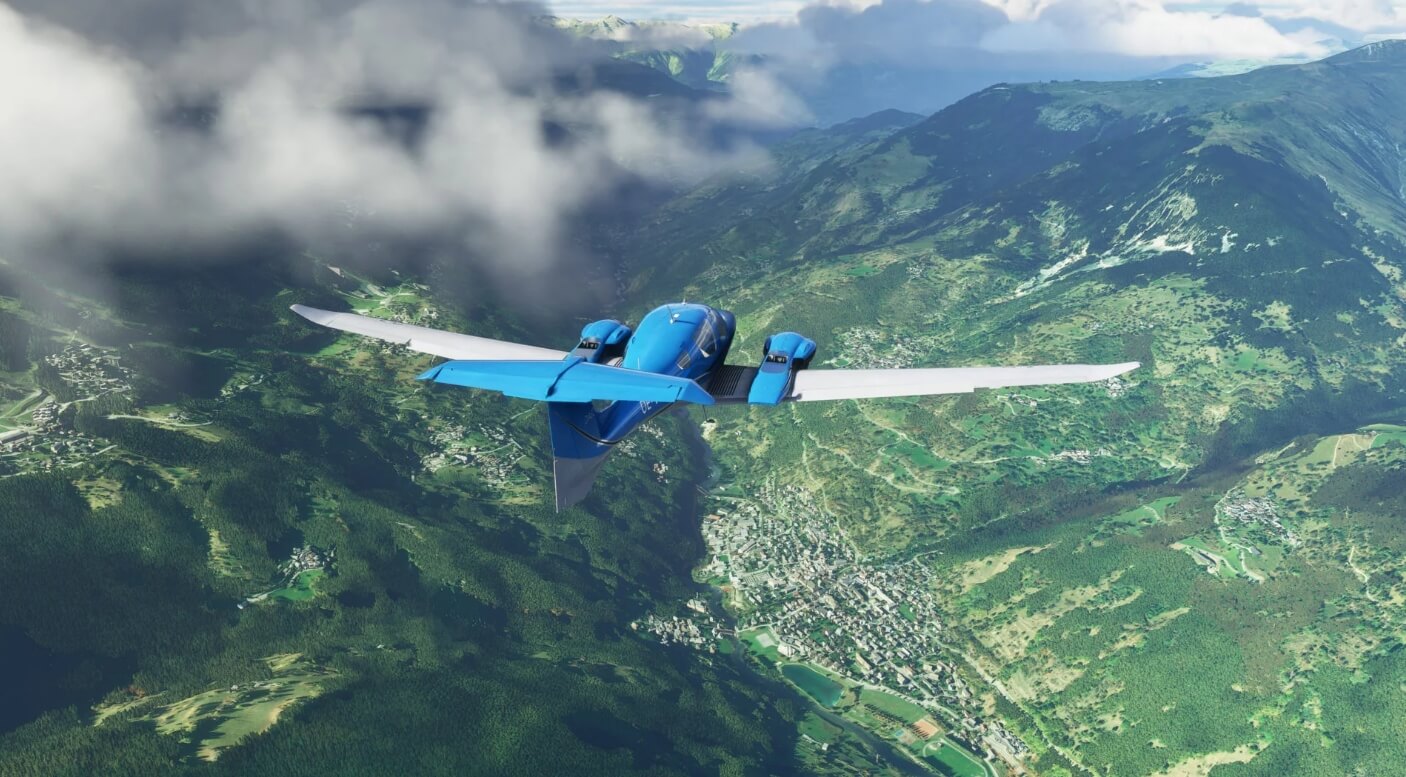 Microsoft Flight Simulator is coming back with a bang on August 18th, initially releasing exclusively on PC before eventually coming to Xbox One at a later date. This is easily the most realistic flight simulator on the market, letting you pilot a range of aircraft in impossibly intricate detail and having you really life the life of an aeroplane professional. Vehicle simulator games have exploded in recent years, but now the king will return when we get our first Microsoft Flight Simulator game for 14 years. 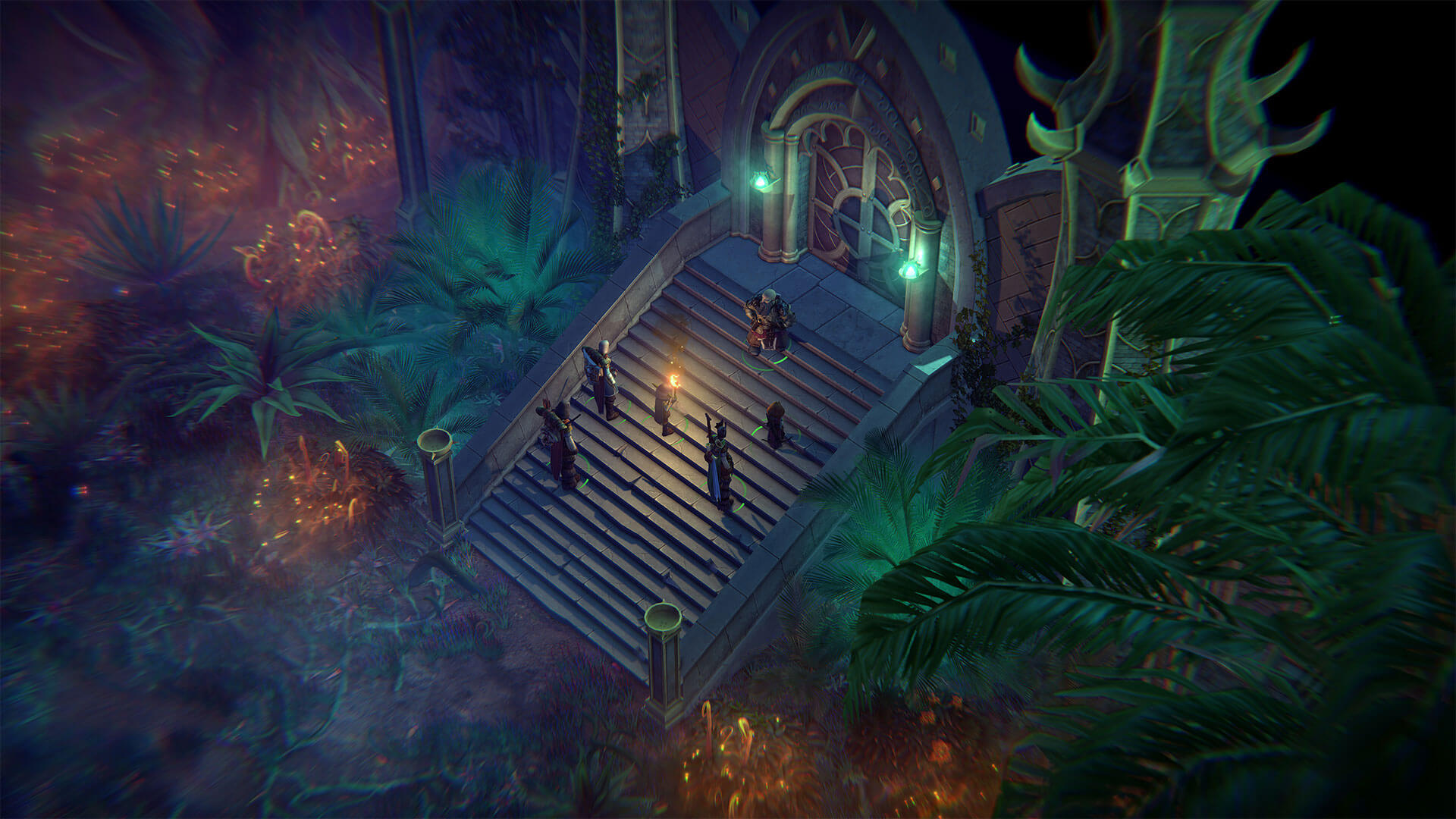 Looking for a deep and meaty single-player RPG experience set in a rich fantasy universe? Pathfinder: Kingmaker Definitive Edition will soon be here to satiate that craving, packaging the base game from 2018 and all 6 DLCs under one roof. You’ll be tasked with putting the ideal party of heroes together, venturing into the stolen lands of Golarian in either real-time or turn-based combat. Look out for this ultimate Pathfinder experience on either PS4 or Xbox One. 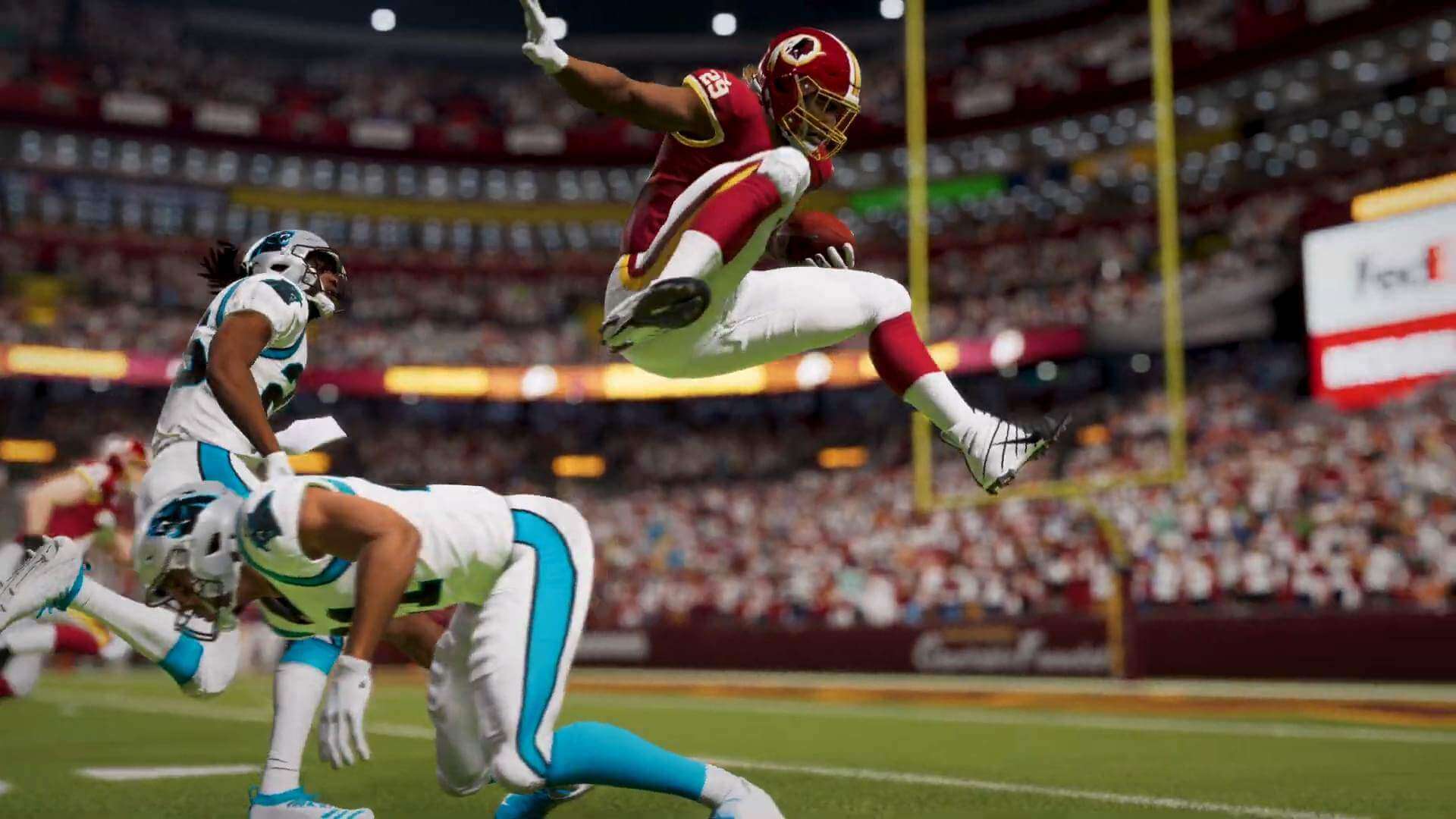 American football devotees will have been highly anticipating Madden NFL 21’s launch following the disruption of the usual game calendar caused by the COVID-19 pandemic. Luckily, this year’s entry arrives on August 25th to very much fill that void, making all manner of gameplay improvements to further refine what it’s like to play in the NFL. Chief amongst these new mechanics is the all-new Skill Stick, which will allow players to maintain better precision on both sides of the ball. Check it out on PS4 and Xbox One this August. 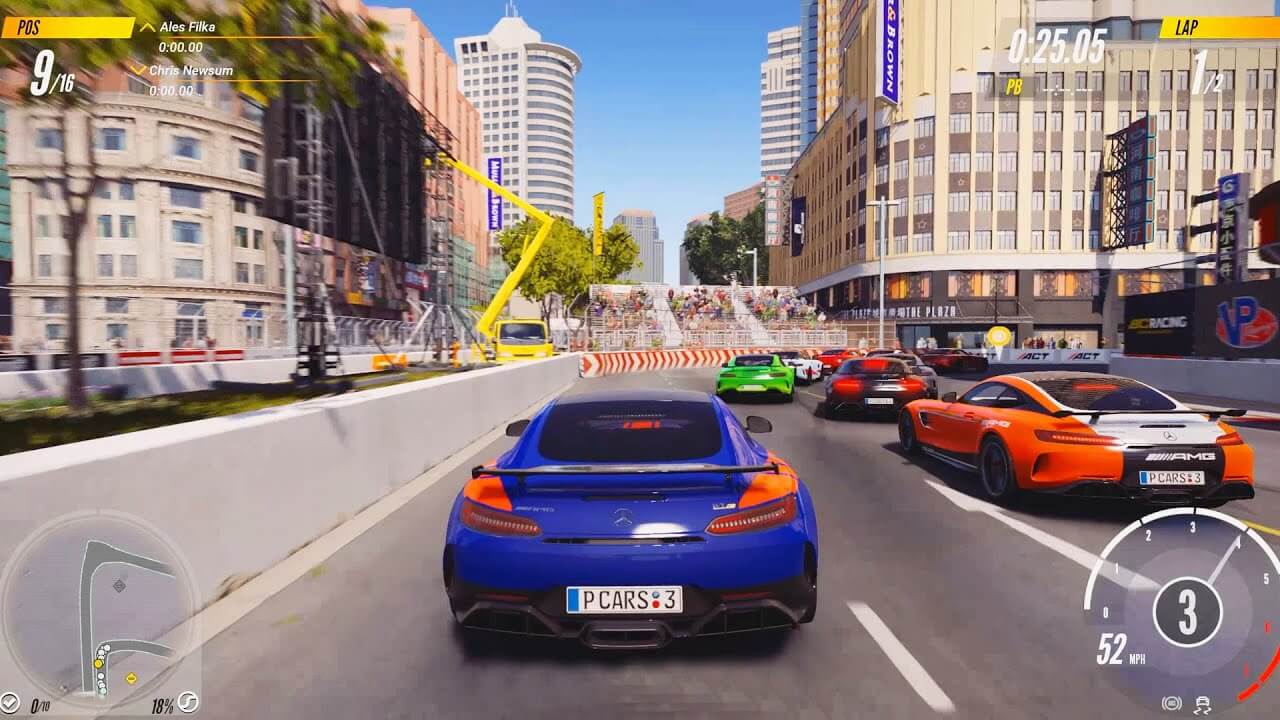 Originally pitched as a racing series mixed in with RPG elements, Slighlty Mas Studios have been hard at work introducing new elements for Project Cars fans in this third release. Set for launch on August 28th, Project CARS 3 is set to introduce more customisation options for its ridiculously large roster of real-life vehicles, new 24-hour weather cycles and even a new VR mode for anyone planning to pick it up on PC. The game will of course also release on PS4 and Xbox One, intended to serve as a spiritual successor to the Shift subseries of the Need for Speed franchise. 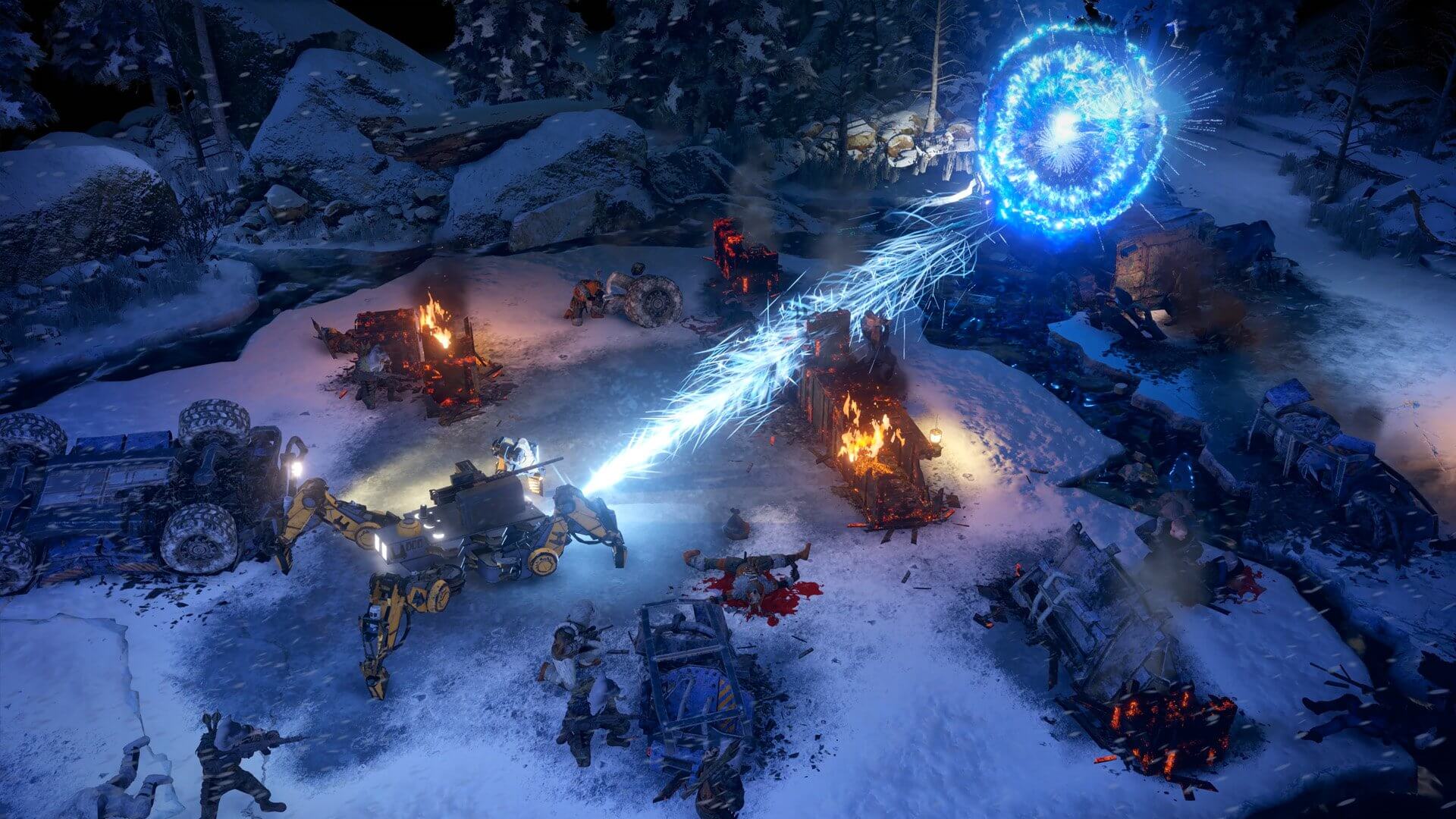 The Wasteland series has always set itself apart from other RPGs on the marketing by placing you within an incredibly deep and engrossing post-apocalyptic universe. This continues in Wasteland 3 releasing on August 28th, where you can either play through the story either alone or co-op with a friend. This third entry evolves Wasteland 2’s tactical turn-based combat using a new unique encounter design, which results in action that feels more fluid. Can you survive the frozen lands of Colorado? Find out by picking it up on PS4 or Xbox One.