January may have been relatively quiet on the Triple-A games front, but believe us when we say that things in 2021 are just kicking off as we enter February. Nintendo, specifically, are starting out the year in style with a major first-party exclusive, followed by two highly anticipated Japanese RPGs we’ll be getting into later. And while we may still be extremely far out from the Halloween season, Bandai Namco will be releasing a bite-sized spooky treat for players on all platforms.

This is our monthly round-up blog where we run through exactly what big games are coming very soon. And we’ve even made a little exception this time around thanks to a particularly enticing piece of hardware releasing, which was revealed not that long ago. So, without further ado, here’s our run down of every big game releasing on PlayStation, Xbox and Nintendo Switch in February 2021: 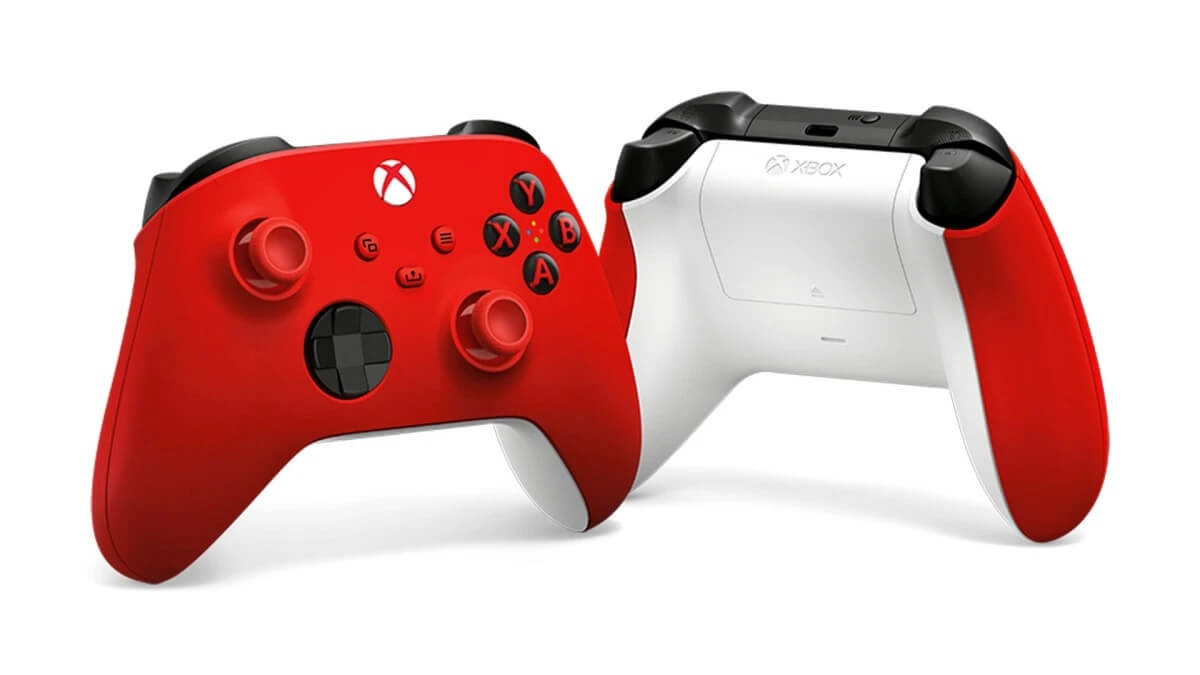 Coming early on in the month is the beautiful new ‘Pulse Red’ colourway of the Xbox Series X|S Wireless controller. Having been likened to the shade of red famously sported by Super Mario, it arrives worldwide on February 9th to let Xbox and PC players everywhere game in style. The Pulse Red controller serves as a nice alternative to the already popular ‘Shock Blue’ gamepad available for Microsoft’s next-gen system, satisfying players craving a slightly more hellish tone. Look forward to when the ‘Pulse Red’ Xbox gamepad releases on February 9th.

Four years after the original game released to set the pulses of every horror fan racing, Little Nightmares 2 arrived this February 11th to continue the adventures of Six. This time she’s joined by new protagonist Mono, who together must navigate a new creepy setting in the decaying Metropolis of Pale City. Again it’s a world inhabited by giant, deformed beings, all of which you must avoid and work around through inventive 2D puzzle platforming. Little Nightmares 2 launches on all platforms this February 11th.

Nintendo is seemingly intent on making every underrated Wii U title available on Nintendo Switch, and we’re all here for it. The latest in this long line of upscaled ports is none other than Super Mario 3D World, which is an isometric co-operative platformer that saw the debut of Mario’s cat suit, amongst other things. However, the Switch version is launching with an all-new expansion known as Bowser’s Fury, expected to continue 3D World’s story and act as a fresh venture for both new and returning players.

Originally released in Japan at the beginning of last year, the highly anticipated Persona 5 Strikers finally gets a western release on February 23rd. It’s a blend of the Koei Tecmo Dynasty Warriors games set in the Persona 5 world, letting players wade their way through legions of on-screen enemies as classic characters like Joker and Morgana. Persona 5 Strikers actually takes place 6 months after the events of the main campaign, meaning that the continuation of the journey is exclusively playable on PS4 and Nintendo Switch.

Technically the third game into Square Enix’s classic style JRPG series, Bravely Default II is a great jumping on point because it features an all-new story and fresh cast of characters. This will, however, mark the first time the series has jumped from Nintendo 3DS to Switch, resulting in true HD visuals that bring you closer to the world. If you’re an RPG fan wanting to scratch the itch of classic Final Fantasy games, Bravely Default II releases on February 26th to provided fun turn-based strategy tactics and an emotional story.

Hellpoint released last year on PC as a third-person combat game with Soulslike elements, casting you as a nameless humanoid who must battle vicious creatures while trying to escape a derelict space station. It will launch on current- and last-gen consoles this February 26th, testing your ability to battle hard-as-nails bosses and survive long enough to discover better weaponry and improve your build. If you’re seeking a hellish goo time in the style of Demon’s Souls or Bloodborne, Hellpoint could be an ideal fix.