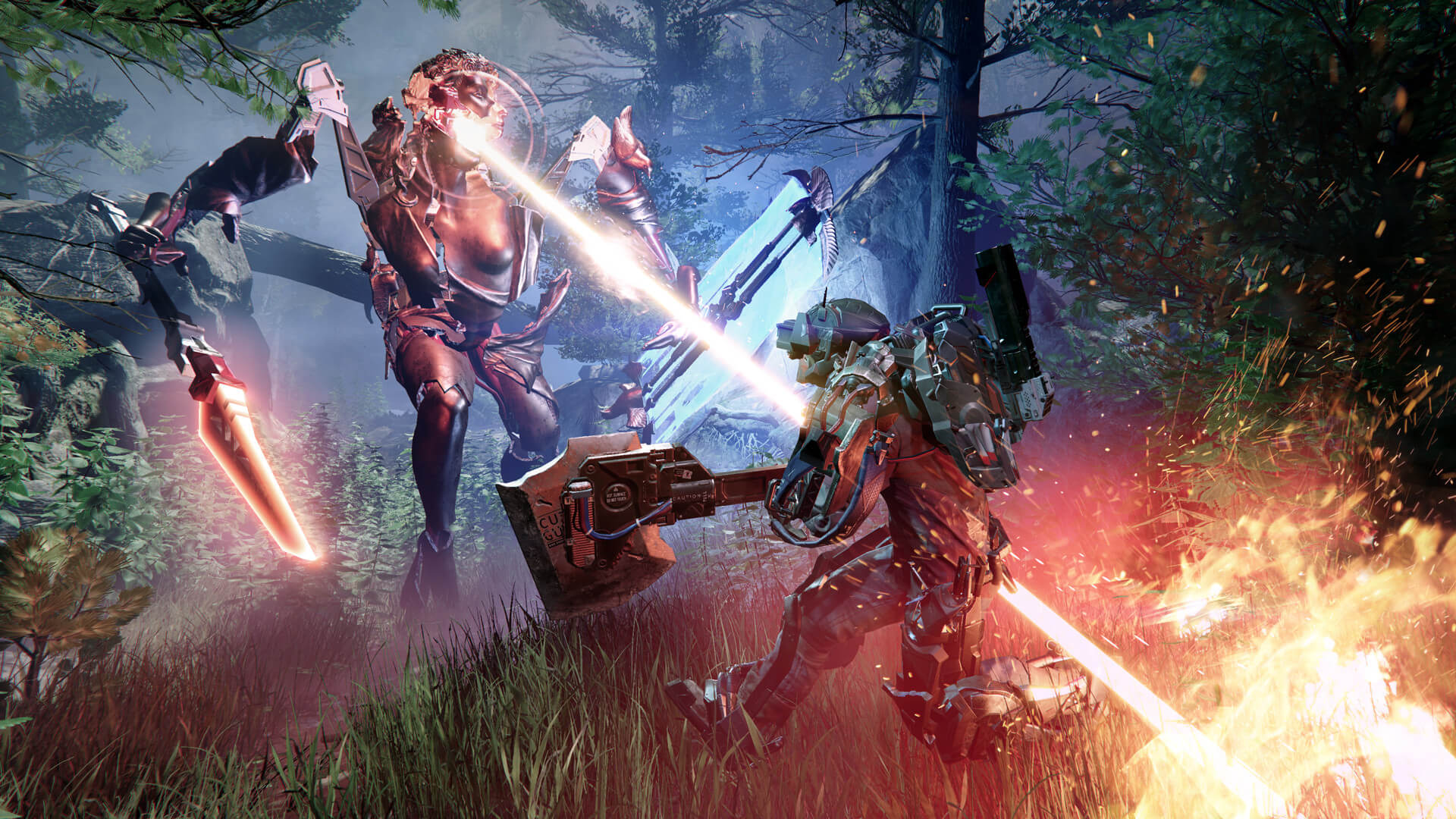 Whether you play just on PS4, Nintendo Switch, Xbox One or a mixture of all three, September is a month stacked with plenty of highly anticipated new game releases coming to each platform. It’s arguably one of the biggest release months we’ve seen yet before heading into the holiday season, filled with returning franchises blasting their way back and all new games looking to inspire players for the very first time.

Which one of the many new September games will you pick up? Admittedly it’s a good problem to have, but thankfully Console Deals is here with our regularly monthly round-up of detailing the ins and outs of each. Better still, all the prices listed below will be the lowest currently listed. This not only means you’ll get to secure your copy but also do so while getting a great deal.

So, pick up your gamepads, because it’s about to get hectic this September:

Picking up soon after the events of Gears of War 4, Kait Diaz now takes centre stage as the new protagonist of Gears 5. Her journey will take her into the origins of her Locust past, seeing players shoot and blast their way throughout a wholly bombastic story. It’s the same tight third-person cover shooting you love, only now the stakes are raised. What’s more, in addition to the campaign Gears 5 also sees Horde and PVP multiplayer return, alongside a totally new co-op driven mode called Escape.

2019 marks a staggering seven years since the release of Borderlands 2, leaving many wondering whether or not this true sequel could recapture the same sense of anarchy, fun and humour as it once did. Luckily, Borderlands 3 looks to be the boldest most ambitious take on the cell-shaded looter-shooter concept yet, granting players access to four new vault hunters and multiple new worlds to explore. It arrives this September 13th for PS4 and Xbox One, so get ready to lock and load.

If you’re into wildly stylish Japanese action games or like the thought of controlling a badass mech, then Daemon X Machina will let you get your ultimate fix. It takes place in a world where the planet has been devastated by a might war, and the rise of machines now threatens what’s left of humanity. You, however, can’t prevent that from happening. This is because Daemon X Machina lets you suit and power up your own personalised mech, unleashing devastation on a swarm of enemies. You won’t want to miss this Nintendo Switch exclusive.

The original Link’s Awakening released on the Game Boy way back in 1993 to advance the great top-down style of adventure A Link to the Past perfected. Now, in 2019, players new and old will get to re-experience this classic game in all its true glory, with The Legend of Zelda Link’s Awakening for Nintendo Switch featuring a totally new art style, an all-new dungeon and Amiibo compatibility. It promises to be one of the most charming releases of the year, wetting the pallet for anyone still wanting more after 2017’s Breath of the Wild.

There’s plenty of reasons to get excited for this year’s take on the world’s beautiful game. As you’d expect, FIFA 20 refines the career and multiplayer modes you know, while making some sweet new additions that hearken back to the good old days. One of these is the new Volta mode, which brings the footie action back to the streets, letting players control smaller teams in a range of cool settings like underground cages and rooftop pitches. Ultimate Team also makes its gran return, tasking PS4, Switch and Xbox One players to work their way up through the ranks.

Fans of Dark Souls, Bloodborne and Sekiro will absolutely want to check out this sequel to 2017’s The Surge, which features the same brand of calculated manoeuvring and combat but thrusts it into a futuristic setting. Developer Deck13 has challenges you to overcome, upgrade and survive, studying your enemies to catch them off guard and dismember their limbs to gain an advantage. You’ll need to do so while constantly revising your exo-suit’s health, stamina and energy levels.

Ever wondered what it would be like to take on the role of a president in charge of a fictional state? Luckily the Tropico series has always been there to let players indulge in this scenario, but its sixth entry is stepping the game up by letting you manage archipelago islands in addition to a mainland. Tropico 6 will also feature fully simulated citizens for the very first time, affecting such important attributes as productivity. It releases on PS4 and Xbox One following a successful few months on PC.