Just in case you hadn’t heard, a pretty big Nintendo Switch game called The Legend of Zelda: Link’s Awakening recently released to much critical acclaim. Turns out its he perfect mix of modern visuals and rose-tinted nostalgia, breathing new life into one of Link's most underrated top-down adventures. And not only that, but there’s also a slew of other extras that now allows fans to celebrate the launch of this gorgeous-looking remake. Namely, the Link’s Awakening amiibo.

You can pick up the special tie-in collectable at numerous retailers, but you might find yourself asking: “How will the many Zelda-themed Amibo work in Link’s Awakening?” It’s a fair question, and one that you’ve come to the right place for. 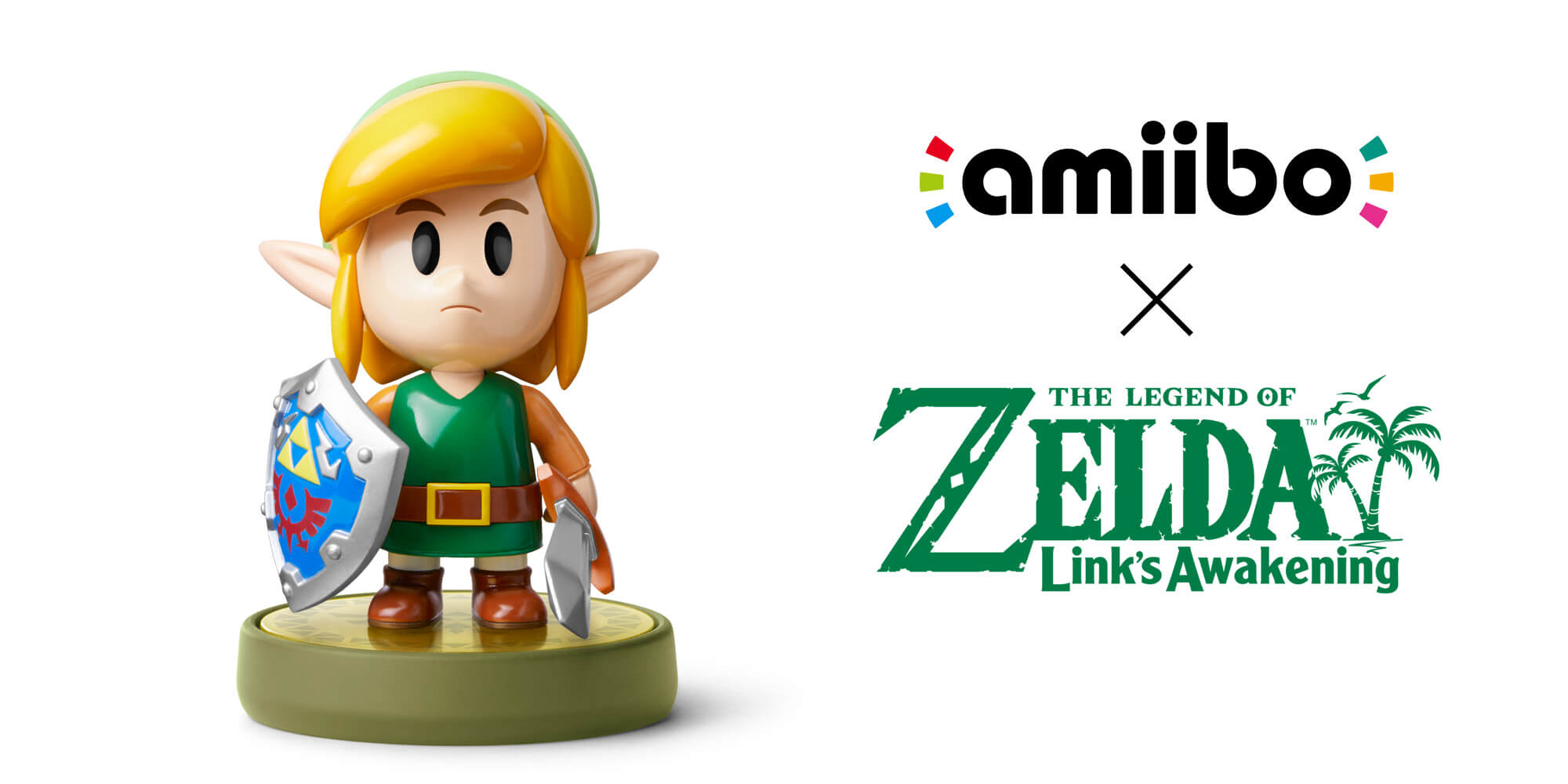 Here we’ll document each of the compatible amiibo useable in this latest Zelda game, running you through exactly what they’ll grant you or do when scanned and used in-game. Most work in a similar way to how they did in, say, The Legend of Zelda: Breath of the Wild, albeit from one exception.

Link has been the subject of numerous Amiibo designs over the years, with designs boasting everything from his looks in Ocarina of Time, Majora’s Mask and even the original 1986 game. The new version of The Legend of Zelda: Link’s Awakening has introduced a new one into the fray, and it works in a pretty cool way. Simply put, when scanned onto your Nintendo Switch, it will allow players to summon Shadow Link for use in the game’s chamber dungeons mode.

What is Chamber Dungeon? Well, you could always hop on over to our previous feature covering the differences between the new Link’s Awakening and the original game, but essentially, it’s an entirely new side mode that works similarly to Mario Maker. In it, players can rearrange the pieces and sections of dungeons already completed, getting creative by making their own layout. To access this mode you'll need to go visit called Dampe's Shack in-game. While here you’ll be challenged to complete these custom dingeons with specific prerequisites, but only by scanning in the Link amiibo will you get to include Shadow Link in your designs. Here’s a look posted on Nintendo’s twitter:

As mentioned, you can pick up the Link’s Awakening Link amiibo from all the usual places. It’s currently the only way to enjoy the plus-effect challenge of Shadow Link in the game’s Dungeon Creator mode.

Other Legend of Zelda amiibo figures

As well as its bespoke amiibo release, the new remake of Link’s Awakening also supports every Legend of Zelda character ever released thus far. Each one can be used to have “Plus” effects in the game’s Dungeon Creator mode, allowing players to attach the various minigame sections sprinkled throughout the main campaign. These mini-games include River Rapids, Fishing and the now infamous Trendy shop game where you're required to use a grabber to win items.

However, in a clear hearken back to the days of Super Smash Bros. on Wii U, players are encouraged to share their user-created dungeons amongst friends,  saving them to a specific Zelda amiibo of your choice and then passing them on. Take a look below:

There might not be an option to upload any dungeons you’ve created to the internet just yet, but being able to store them on a personal amiibo does make trading challenges amongst friends extremely easy.  Will you be cruel and attempt to create the toughest Zelda dungeon ever created or be merciful and give them a fighting chance?

Find the best price for The Legend of Zelda: Link's Awakening