The Xbox Series X promises to be one of the most powerful consoles ever, successfully continuing the One X’s ability to play in either 4K or 60fps by rendering some games in both simultaneously. Such technical prowess is part of the reason why Microsoft’s console is so highly anticipated, but equally it’s a platform launching with 100+ games to play thanks to a wide spread of titles available on backwards compatibility.

By this point you’re probably wondering how you go about securing your Xbox Series X pre-order. Rest easy knowing that you aren’t the only one, especially since Microsoft has yet to reveal what the console’s price will be. This is a little strange considering that the Xbox Series X is in theory 4 to 5 months away. In this guide, however, we’ll covering everything we know about Xbox Series X pre-order best practices.

Though they’re still remaining silent on price, Microsoft has otherwise been open about giving customers plenty of options when it comes to purchasing an Xbox Series X. The earliest example of this came last year via a service called Xbox All Access, which allowed players to buy an Xbox One now and secure themselves an Xbox Series X later by spreading the cost over a prolonged period of time. For more information on this you can read our official advice post on it here.

For customers that want to pay for their Xbox Series X upfront at launch, however, there are a range of popular UK retailers already allowing you to register your interest. Xbox Series X pre-orders won’t strictly go live until the price is revealed, so for now simply signing up to these newsletters is by far the best way to stay in the loop. That way you’ll be amongst the first to know when listings go live and you’ll be able to secure your Xbox Series X pre-order.

We’d recommend Currys PC World as an ideal place to register your interest. Clicking the link provided will see you arrive on a dedicated landing page, requiring you to scroll down a little so you can follow all the necessary details. Equally, though, other UK retailers doing this include GAME and Smyths Toy Store – both of whom were the only two retailers to offer Xbox All Access. Ultimately, it doesn’t matter where you make your Xbox Series X pre-order as the launch price will be the same. 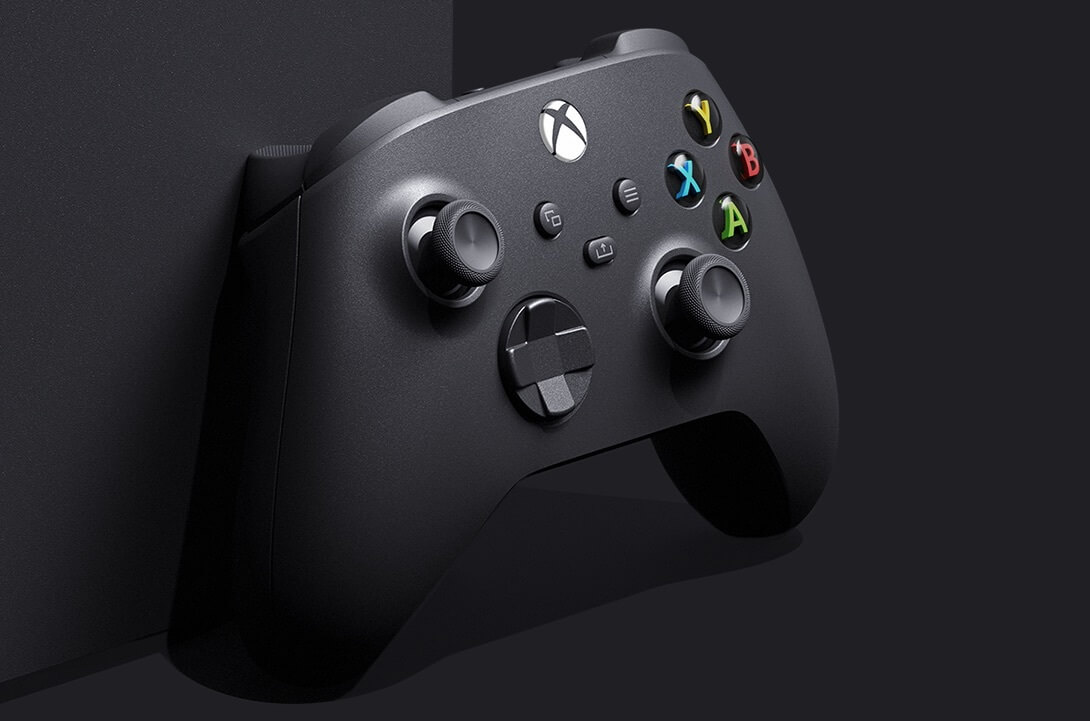 Xbox Series X pre-order: When will they go live?

Right now, in addition to the price, there’s currently no word as to when Xbox Series X pre-orders will go live. Similarly to PlayStation 5, both platform-holders are keeping their cards close to their chest, but Microsoft has slowly been revealing more information about Series X over the course of the Summer by way of E3-style digital events. Sadly, none of these involved an indication as to when pre-orders will go live.

It’s not all doom and gloom, however, as all of the above UK retailers wouldn’t be publishing their ‘Register your Interest’ pages suggest that we’re not that far out from being able to pre-order. The release window has been touted endlessly as sometime in Holiday 2020 and retailers will need ample time to build interest and receive Xbox Series X pre-orders, so it won’t be much longer until you can secure yours. We’ll be sure to update this post when Xbox Series X pre-orders go live.

When the Xbox One launched in the UK way back in 2013 it retailed for £429, being significantly more expensive than its closest rival in PlayStation 4. A lot of this was down to Microsoft’s console being boxed with the Kinect, which when ditched later dropped the price of Xbox One substantially. The upcoming Xbox Series X will not come bundled with a similarly accessory, but on tech specs alone players should expect a slightly more expensive launch price for the Xbox Series X this holiday.

This price hike is down to a number of tech aspects, but most prominently due to the internal switch to a custom 8-core processer and 12 teraflop storage. Such hardware is needed to render games at 4K and 60 fps as smoothly as possible, alongside further visual effects currently only possible on PC like ray tracing. Rumours suggest that 8K resolution and a frame rate of 120 might be possible on Xbox Series X, though not simultaneously.

For all these reasons and more, predictions put the price of Xbox Series X as anything from £449 – £529.