Initially released in North America on November 15, 2013 before launching in the UK and Europe roughly a week later, the PlayStation 4 goes down in history as one of the most successful home video game consoles of all time. The PS4 is now still around, but has since been superseded by its sleeker, more powerful successor the PlayStation 5. Sony still continues to sell various PS4 bundles, however, leading many gaming fans to question: Should you buy a PlayStation 4 in 2021?

The knee-jerk response might be to say no, yet when you consider the current state of PS5 stock here in the UK and the fact that PlayStation 5 exclusive games are presently very scarce, the PS4 continues to be a viable option for a particular type of gamer. Plus, next-gen hardware continues to be quite pricey in the current climate, which isn’t ideal during the height of a global pandemic. All this is to say, don’t discount the practicality of picking up a PS4 in 2021, as discussed in the following ways. 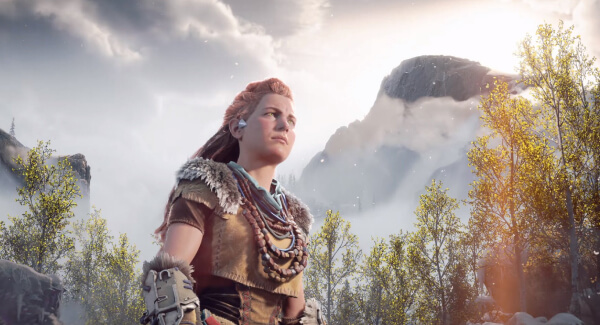 The PlayStation 5 might have sheer power on its side, letting players enjoy the latest games at 4K resolution, 60 fps or at least a mixture of the two, but right now Sony has been open about stating that true PS5 exclusives will be very few and far between. There were only two true Triple-A PS5 exclusives at launch: Demon’s Souls and Astro’s Playroom. Other hyped up launch titles like Assassin’s Creed Valhalla, Watch Dogs: Legion and even a first-party release like Spider-Man: Miles Morales released simultaneously on both PS4 and PS5.

The upcoming first-party exclusives people are excited for most like God of War: Ragnarök and Horizon: Forbidden West are coming to both PS4 and PS5, also. And while it’s true that PS5 owners will likely enjoy a slightly better experience thanks to better lighting, smooth performance and a higher resolution, cross-gen titles such as these are expected to play fine on PlayStation 4. All this indicates that, at least for the next couple years, Sony is adamant on supporting their existing 114 million-strong base of PS4 players who don’t quite yet want to upgrade.

Plus, in addition to the few true PlayStation exclusives still coming to PS4, several indie and third-party developers will continue to support the PlayStation 4 eco-system far beyond its peak years. Games obviously take years to develop, meaning that many creators have been doing so with the last-gen consoles in mind. Needless to say, if you’ve been hesitant to purchase a PS4 for fear of missing out on games, right now there’s not many of these instances. 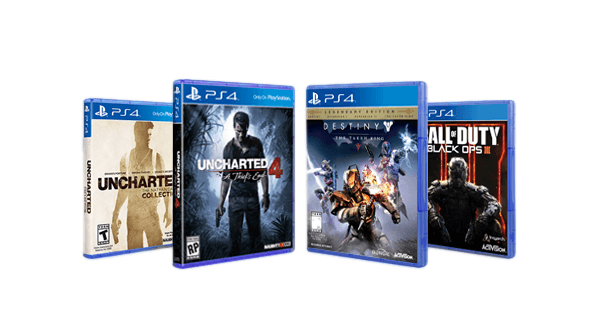 Now that we’ve established that PS4 will remain home for many new games to come, it’s also worth mentioning that the console’s back catalogue is one of the best out there. On no other gaming platform can you play critically acclaimed experiences like Uncharted 4: A Thief’s End, The Last of Us Part II and Marvel’s Spider-Man. This is a particularly attractive prospect for those yet to have picked up a PS4 and are only doing so now.

Over the entire PS4 generation, Sony stepped up its approach to storytelling, creating memorable characters and tight gameplay substantially, mixing a combination of all three in their games to easily beat out the Xbox One. By the time both last-gen consoles ‘retired’ in late 2020, the PlayStation 4 quickly became thought of as a hub of excellence, thanks in part due to the bulletproof library of games on the platform. Buy a PlayStation 4 in 2021 and a whole world of adventure awaits. 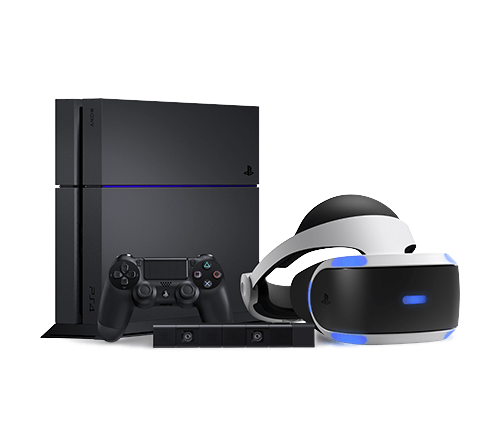 One of the major turn-offs to getting a PlayStation 5 is just how scarce they still are to come by. Various UK retailers have struggled to maintain stock ever since the console’s November 2020 launch, and even when they do it’s never more than for a period of few minutes. Bots and scalpers are proving to be the most major issue here, buying up excess PS5 units which in turn has left Sony struggling to meet genuine player demand. This in turn has led the PS4 to hold on to its £249.99 RRP – but it won’t last for much longer.

As soon as the PS5 stock meets its proper demand, the incentive for Sony to keep the PS4 at its RRP will quickly subside. And judging my previous examples, we could expect to see immediate PS4 discounts as large as £50 or possibly even £100. Then, at £199.99 the PlayStation 4 (and relevant bundles) suddenly becomes a much more enticing prospect. With any luck, PS5 demand will even out by the latter half of the Summer, meaning that PS4 purchasers can look forward to major price cuts by the time Prime Day and Black Friday rolls around.

PS5 games are streamable to your PlayStation 4 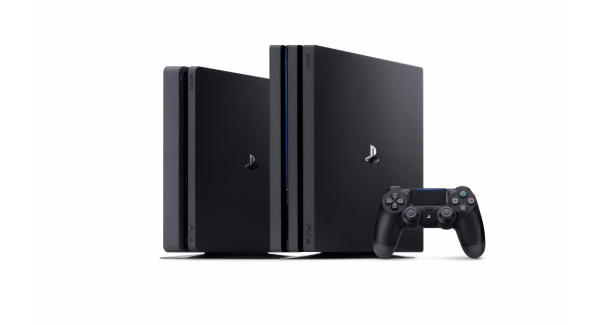 Let’s say you already have a PlayStation 5. You might not think that you need to purchase a PS4, right? Well, no, not normally, except that the console’s have a pretty cool way to communicate with one another. Anyone with both consoles can stream their PS5 directly to their PS4, meaning that if you have the latter hooked up to a TV in another room it effectively doubles as another PlayStation 5. Image quality will be dependant on your internet speed, yet it’s a pretty novel way to play the few existing PS5-only games on your PS4.

Is this feature alone worth purchasing a PS4 in 2021? Probably not, but it does give your last-gen console a good reason to stick around, even if you’re someone who has upgraded to a PlayStation 5. Why would you choose to sell it, when already owning a PS4 effectively sees you double the effectiveness of your PS5? It’s a perfect solution for professional partners that are sometimes forced to share their TV. Using this feature you can still play PS5 games in the next room, just on your PS4 via stream.