The arrival of PlayStation 5 is a cause to be excited, sure, but with that excitement comes the occasional unknown factor. One of these is the matter of backwards compatibility, and whether or not Sony’s new console will support games released on PS4, PS3 and possibly even PS2. If you’re one of these prospective players wondering what the deal is with PlayStation backwards compatibility, we at Console Deals have put together this handy guide.

As a disclaimer, before we begin it’s important to state that the following information may be subject to change without notice. Sony has made certain tech specs and PS5 functionalities public knowledge, but we’re still in the very early days on the road of PS5’s eventual release. Luckily, backwards compatibility is a subject that the PS5 architect Mark Cerny has touched upon. With that said, let’s get into the nitty gritty and find out if the PlayStation 5 is backwards compatible.

Simply put, yes, you will indeed be able to play PS4 games on PS5. However, the process isn’t without a few caveats. In a mid-March presentation called “Road to PS5” originally intended to take place at GDC 2020, the PlayStation 5’s chief designer and architect took to the stage to confirm that this would be the case, but that only the top 100 PS4 games would be fully supported at launch. Admittedly, it’s a weird titbit of info that was briefly skipped over, but this indicates that backwards compatibility won’t necessarily be baked into the PS5 hardware and will be a process rolled out on a game-by-game basis.

This approach is similar to how Microsoft’s Xbox One currently handles the process, where the console cannot read every original Xbox and Xbox 360 game ever released, but rather only a collated catalogue of titles. Existing discs and previous Xbox store game purchases can be read, but not before the console checks that game’s digital licence first. Part of this is because the Xbox One, PS4 and presumably now PS5 weren’t designed with running older games in mind. That’s why it’s a little strange that this process hasn’t been ironed out for Sony’s forthcoming console this time around, but it’s a well-known fact that how games are developed can range wildly between generations.

Okay, so only the top 100 PS4 games will be playable on PS5 at launch, but Sony is yet to reveal a complete list of what these titles actually are. Even still, it’s safe to assume that almost every first-party exclusive such as Days Gone, Horizon: Zero Dawn and Uncharted 4: A Thief’s End will be included, meaning that day one PS5 purchasers won’t be left wanting for something to play. Even if you have any of the included games as a physical disc, PS5 will be equipped to read the data and let you play.

This still leaves us wondering as to what the 80 or so remaining PS4 games will be? But if we’re going strictly by popularity, you can expect a slew of titled from big publishers like Ubisoft, Activision and EA to be included. Assassin’s Creed, Call of Duty and FIFA are all a safe bet, letting players sink their teeth into all their favourite annualised instalments before the inevitable PlayStation 5 versions are released. It’s all purely speculation right now, but we’ll let you know and update this post as soon as those 100 games are officially announced.

Are there plans to support PS1, PS2 and PS3 games in future?

Now here’s where things get a bit trickier, namely because Sony is yet to comment on if PS1, PS2 or even PS3 games will be playable on PS5 later down the line. We know that none of the games for these platforms are coming at launch, but in that same “Road to PS5” technical presentation referenced earlier Cerny displayed an interesting infographic. It’s this that demonstrated how PS4 and PS4 Pro backward compatibility would work on PS5: by booting up a Legacy mode that tricks the new console into thinking it’s a prior one. 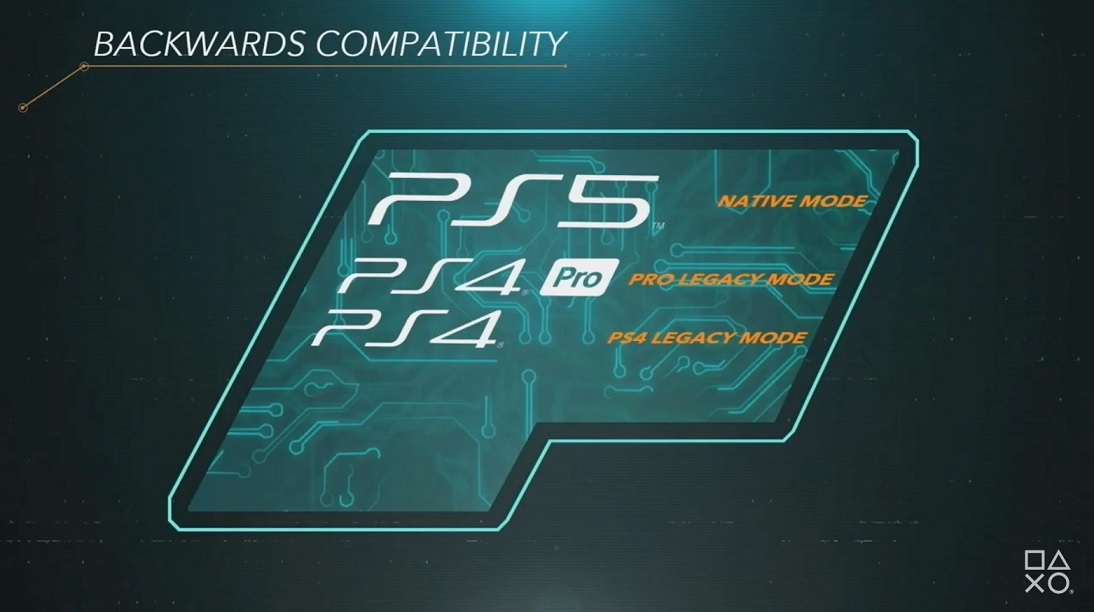 This same infographic may have only referenced PS5, PS4 and PS4 Pro but there was definitely room for further consoles to fit. As strange as it may sound, what if this is Cerny’s subtle way of indicating that the door is open for future backward compatibility options on PS5? So, while there’s no official word on whether PS1, PS2 and PS3 games will see the light of day on PS5 (outside of straight ports) the prospect becomes a bit clearer if you read between the lines.