Want to know if your PS4 is backwards compatible – or in other words, if it plays old games from old PlayStation consoles like PS3? The ability to play old games on your shiny new console might not be of top priority to everyone, but it’s good to know whether your investment in, say, Vita or PSP games will translate across Sony platforms.

Sadly, it’s not as simple a question as it sounds. Because while Sony has finally got its act together in making almost the entire PS4 library playable on the shiny, new PS5, the PS4 wasn’t quite as forthcoming. Here’s everything you need to know about whether or not your PS4 is backwards compatible.

What exactly is PS4 backwards compatibility?

‘Backwards compatibility’ is a phrase often bandied about on news articles and Reddit forums, but ostensibly it’s used in reference to when a newer console can play games designed for an older console in the same family. So for example…

The short answer: PS4 is not backwards compatible with PS3

So how about PS4? The bad news is that PS4 is not fully compatible with PS3, or any other PlayStation console for that matter – at least not in the way you might think. You see, you can’t just pop a PS3 disc into your PS4, or download any PS3 game via the PS Store. They simply won’t work.

But that’s not quite the end of the story if you want to play older PlayStation games. This is all thanks to PlayStation’s native streaming service known as PS Now.

One option is to use Sony’s cloud gaming service, PlayStation Now, which lets you stream a big selection of PS3 games on your PS4 via the Internet. You can also stream games to a PC and other devices if you don’t have a PS3 but are interested in playing games from its catalogue. 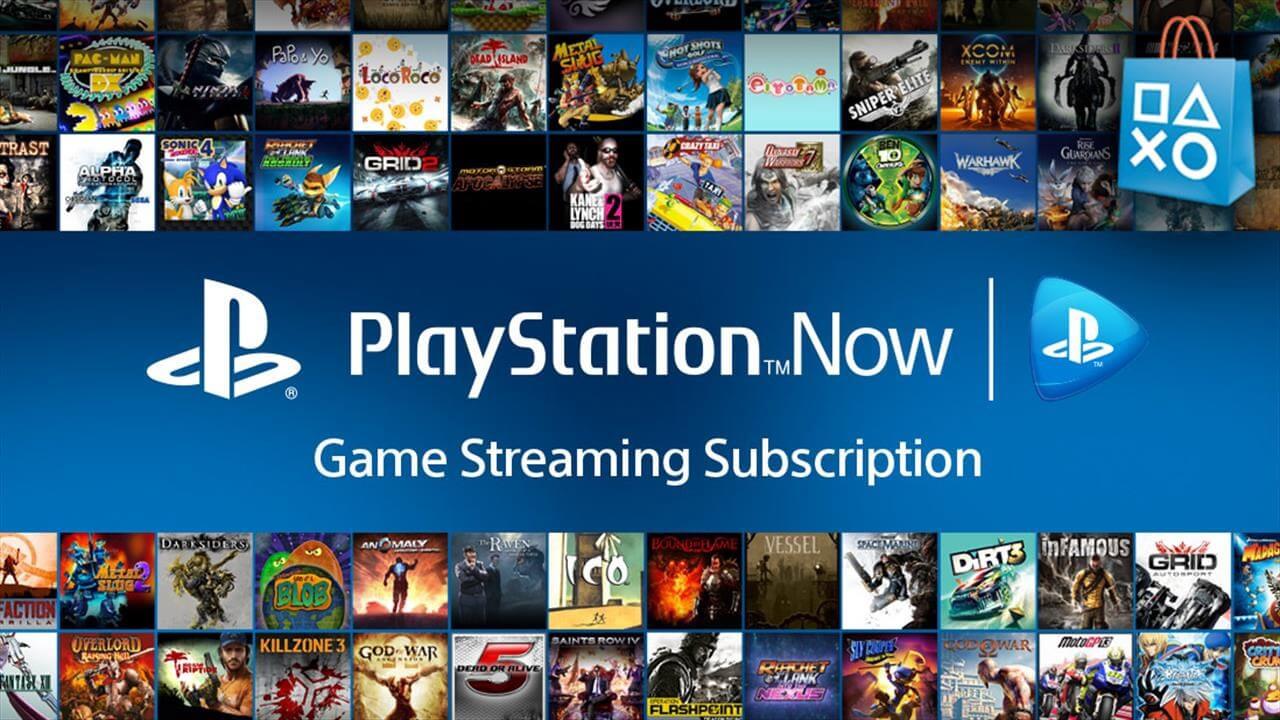 There are hundreds of games available, including:

PS Now costs £12.99 per month in the UK, but there are always free trials regularly available.

The other good news is that many classic PlayStation games can be played on PS4, through official emulated versions.

You need to buy and download these from the PS Store – as we said above, playing any old PS2 discs you still have isn’t an option. This essentially means that PlayStation must make a concerted effort to make any PS2 game available for you to purchase. Those that are, however, often add features like improved resolutions, trophy support, and remote play. 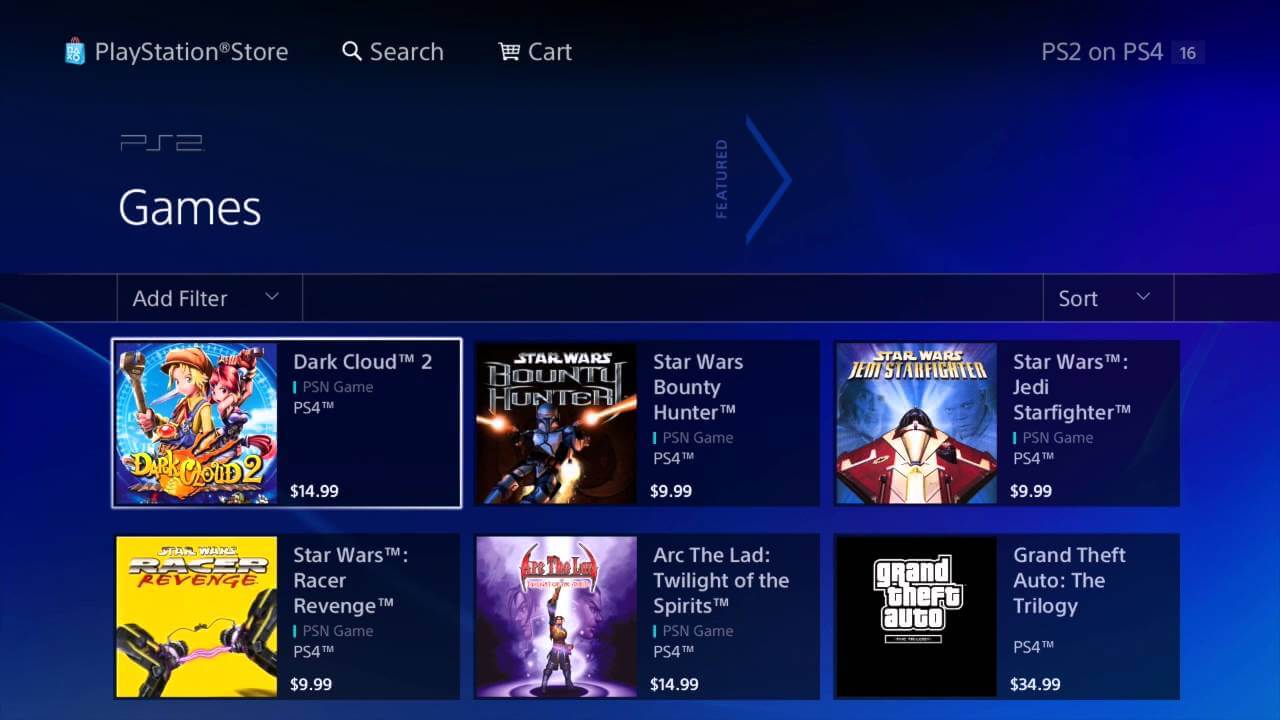 Some of the top PS2 games available on PS4 include:

As of May 2019, the PS1 classics you could get on PS3 are still not currently available on PS4.

When it comes to backwards compatibility with PS3, there’s no difference between any of the PS4 models known in 2019 (original, PS4 Slim, and PS4 Pro). They all run the same games, although the Pro offers better graphics and performance for many titles.

This also means none of them can run PS3 discs.

So wait, is PS4 Pro backwards compatible with PS4?

In a manner of speaking, yes. PS4 Pro plays all PS4 games, but that isn’t the same as being ‘backwards compatible’. Even though PS4 Pro is a new and more powerful system, it isn’t a different platform the way PS4 is different from PS3. PS4 Pro is not a new console, rather just a mid-generation revision of hardware.

A good way to think of it is like this:

And there you have it. While it may initially seem that console gaming is way more complicated than it used to be, the increased move toward digital sales also means its far easier have instant access to the games of yesteryear, too.