Following the disaster that was the Wii U’s launch and lifetime sales, Nintendo quickly needed a win. Players simply didn’t gravitate to the idea of looking up at your television screen while also sometimes having to look down a tablet when playing games. Luckily, though, the legendary Japanese publisher eventually managed to bounce back with aplomb as soon as the Nintendo Switch released worldwide on March 3rd, 2017. It’s a hybrid console that adapts to how you want to play!

The Nintendo Switch has had an absolutely amazing four years since then, playing host to some of the best Animal Crossing, The Legend of Zelda and Fire Emblem games ever. That said, is a Nintendo Switch worth buying in 2021? It’s a valid question to ask seeing as Sony and Microsoft have just launched new consoles in the form of the PlayStation 5 and Xbox Series X, respectively. That’s why in this advice guide we’ll be running through all the pros and cons of purchasing Nintendo’s hybrid console mid-way through its lifecycle. Here’s our thoughts… 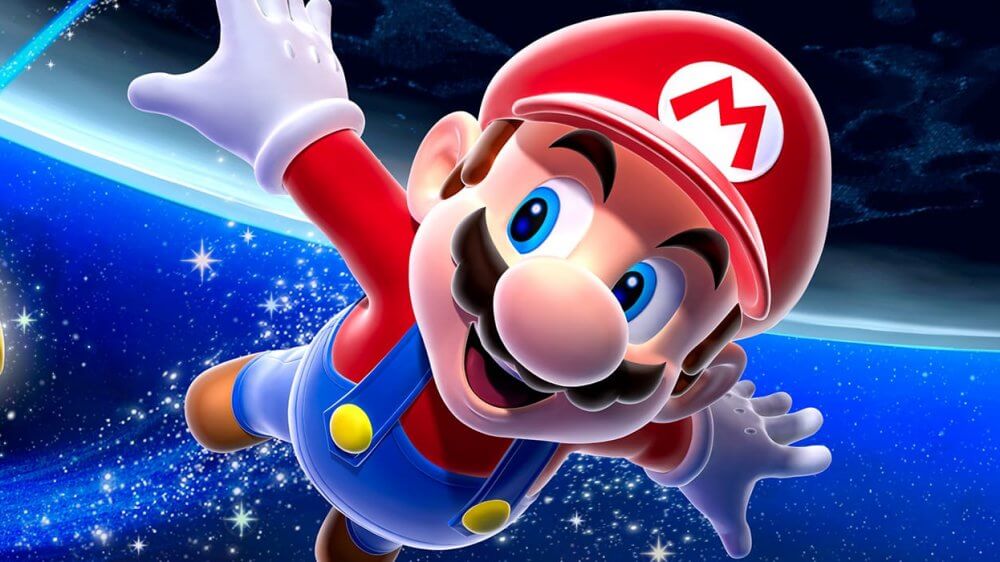 It should go without saying that Nintendo make some of the best family-friendly games out there. On no other platform can you travel cotton-filled stages as a woolly dinosaur alongside a friend, fly to the moon in the effort to save a princess, or see Sonic and Mario compete in the Olympic games. There’s simply an energy and care-free quality to most Nintendo exclusive games that isn’t present in more mature gaming platforms. Not that there’s anything wrong with first-person shooters, gritty RPGs or survival horror titles – it’s just that Nintendo caters for all family members.

As the House of Mario’s latest console platform, only on Nintendo Switch will you get to experience such fanciful delights. And though it’s already been on UK store shelves for four years, that feat has seen the hybrid console build up a healthy catalogue of family-friendly exclusive games. Super Mario Odyssey, Yoshi’s Crafted World and Kirby: Star Allies, to name a few, are some of the highlights. If you’re a parent wanting to enjoy a video game with your son or daughter, a Nintendo Switch is still well worth buying in 2021. 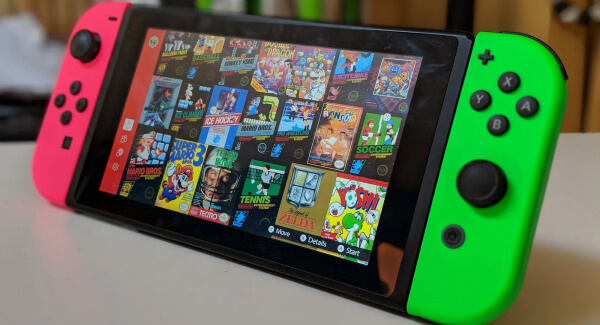 As well as Triple-A smash hits, the Nintendo Switch has quickly become the home for critically acclaimed indie games. Thanks to the magic of the Nintendo eShop’s digital library, it’s incredibly easy for smaller developers to release their games on Switch and have it get noticed by a large audience of players. It’s the primary reason why indies such as Hades and Golf Story release on Nintendo Switch before any console platform. Outside of PC, the Nintendo Switch is the best platform to play on for players who enjoy smaller, more experimental indie games.

It’s not just indie games you’ll find on the Nintendo Switch’s eShop, but they are a large part of what makes this console eco-system so great. Browsing the online store every week or so is definitely a worthwhile habit, too, because there’s always something new to play that isn’t available on UK store shelves as a physical copy. Only very high-profile indie games can be picked up as a box, so be sure not to discount buying digitally if you want to benefit from countless many indie games on Nintendo Switch. 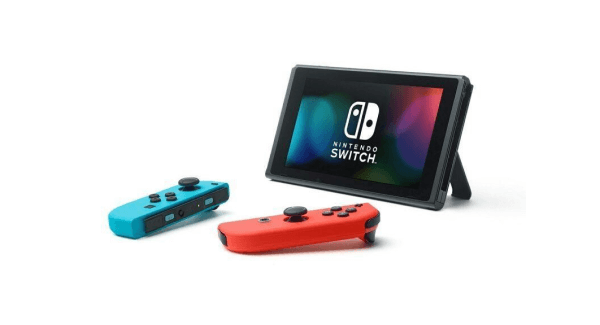 The PlayStation 5 and Xbox Series X may have recently released and are promptly selling out, but one cool feature of the Nintendo Switch neither contain is the ability to play in two ways. Nintendo’s console is a hybrid in that you can set it in the dock to play on a television in a traditional manner. Unique to this device, though, is that it also functions as a dedicated handheld system. This means you can play any Nintendo Switch game however, wherever, and in whatever way you like, taking it with you on a commute or for a cosy night-time gaming session after settling in bed.

Nowhere else can you play games as big as The Legend of Zelda: Breath of the Wild, The Elder Scrolls V: Skyrim or The Witcher 3: Wild Hunt portably on the go. This alone is one of the biggest reasons to buy a Nintendo Switch in 2021, as it simply offers you a lot more flexibility when it comes to how you’re able to play these games. Nintendo understands that it’s not always possible for gamers to hog the living room’s main television, so it’s made handheld play a more than viable option.

Another 5 years of continued support, minimum 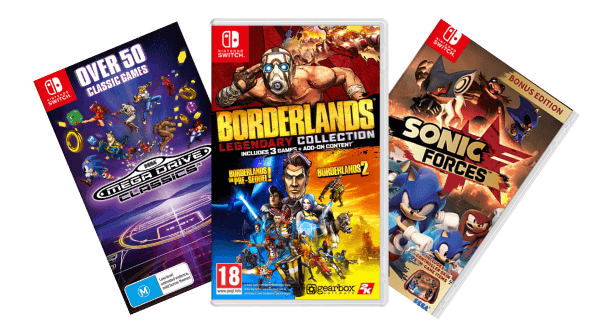 Four years might seem like a long time considering that it was around this time that the Nintendo Wii U started faltering. The Switch eco-system, however, is healthier than its ever been, with new first-party exclusives and third-party games still scheduled to launch on the console for the indefinite future. Most console’s lifecycles tend to work out at around 7-9 years or so, and with news that a souped-up mid-generation upgrade on the cards in the form of a Nintendo Switch form, it seems like we have another 5 years minimum of life left in the Nintendo Switch. 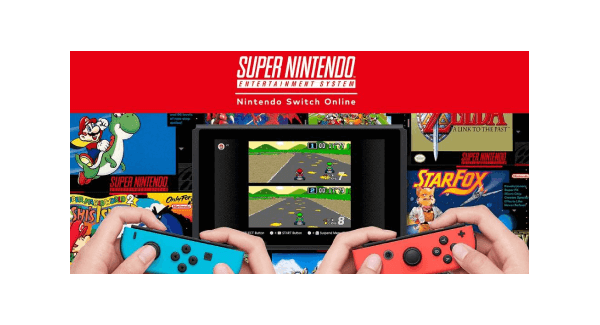 While other console platforms seem to be paying more and more attention on multiplayer experiences online, the Nintendo Switch is built around the idea of co-op. We knows this because every console comes with two controllers right out of the box in the form of Joy-Con, which can be broken off and passed around at any time to let you and friends play together. Popular Nintendo Switch games that support this include Mario Kart 8: Deluxe, Splatoon 2 and Diablo III: Ultimate Edition. Some games even support up to four players simultaneously (though for that you will need to buy additional controllers).

If you’re a player that highly values local co-op or have a sibling you enjoy playing games with, the Nintendo Switch is well worth buying in 2021. Other platforms like PlayStation 5 and Xbox Series X don’t feature nearly as many co-op games that you can play on a single screen. And for the small amount that do let you do this, you’ll be forced to purchase an additional controller. The Nintendo Switch yet again leans into convenience in this way, making the act of playing together in the same room seamless and accessible.

Purchase a Nintendo Switch at the best price today

Have we convinced you to pick up the Nintendo Switch in 2021? Our bespoke price comparison technology helps make you aware of the best deals and offers relating to Nintendo's hybrid console from a range of online UK retailers. Below you'll find the most up to date list: