Not only is Xbox One the sole platform that can comfortably claim its home to “the world’s most powerful console”, but over the years it’s built up an attractive catalogue of exclusive games, too. That’s why it pays to purchase an Xbox One S or Xbox One X if you’re at all into gaming, but even better is when you can get one absolutely free by way of a new phone contract. This is a deal offered by a variety of online retailers, but in this guide we’ll cover the best way to go about it.

These phone contract offers cover those relating to both the standard entry-level Xbox One S and the much more powerful Xbox One X. The former typically is priced for around £199.99 these days (with maybe a game thrown in) while the X continually fluctuates between £259 and its typical £450 RRP. Either way, electing to be gifted one as part of your new phone contract helps offset this cost.

You can read on for free Xbox One deals tied to some of the most popular phone models currently out there. However, if you’ve not yet settled on a specific manufacturer, the following links will let you browse the best deals based on your preferred Xbox One model:

Know exactly what phone you want with your next contract but haven’t settled on an Xbox One model just yet? Read on to see a range of options on some of the most popular phones.

Free Xbox One with iPhone deals

The iPhone powerhouse shows no sign of slowing down, so we’ve got you covered with the best phone contract deals.

It seems like you can’t go anywhere these days without seeing someone with airpods in their ears. If you want to join this select social elite via a new iPhone contract, rest easy knowing that Mobile Phones Direct can still accommodate your gaming needs. They offer both Xbox One S and Xbox One X console models with a range of iPhone contracts. Click here to view deals.

A Samsung Galaxy is a solid phone choice for any tech obsessive. As such, we’ve rounded up the best free Xbox One deals relating to it.

Mobile Phones Direct is your best choice once again, whether you’d be happy with a standard white Xbox One S or the more powerful Xbox One X. The Samsung Galaxy Note10 is perhaps the headline offer here, being the ideal choice for anyone wanting a large retina display that doubles up reliable PDA. If you’re in the market for a Samsung Galaxy, don’t deny this ability to get an Xbox One free. Click here to view deals.

If you’re positioned to be much more of a Sony person, and you’d like an Xperia smartphone alongside a free Xbox One, read on below to see what’s in store. 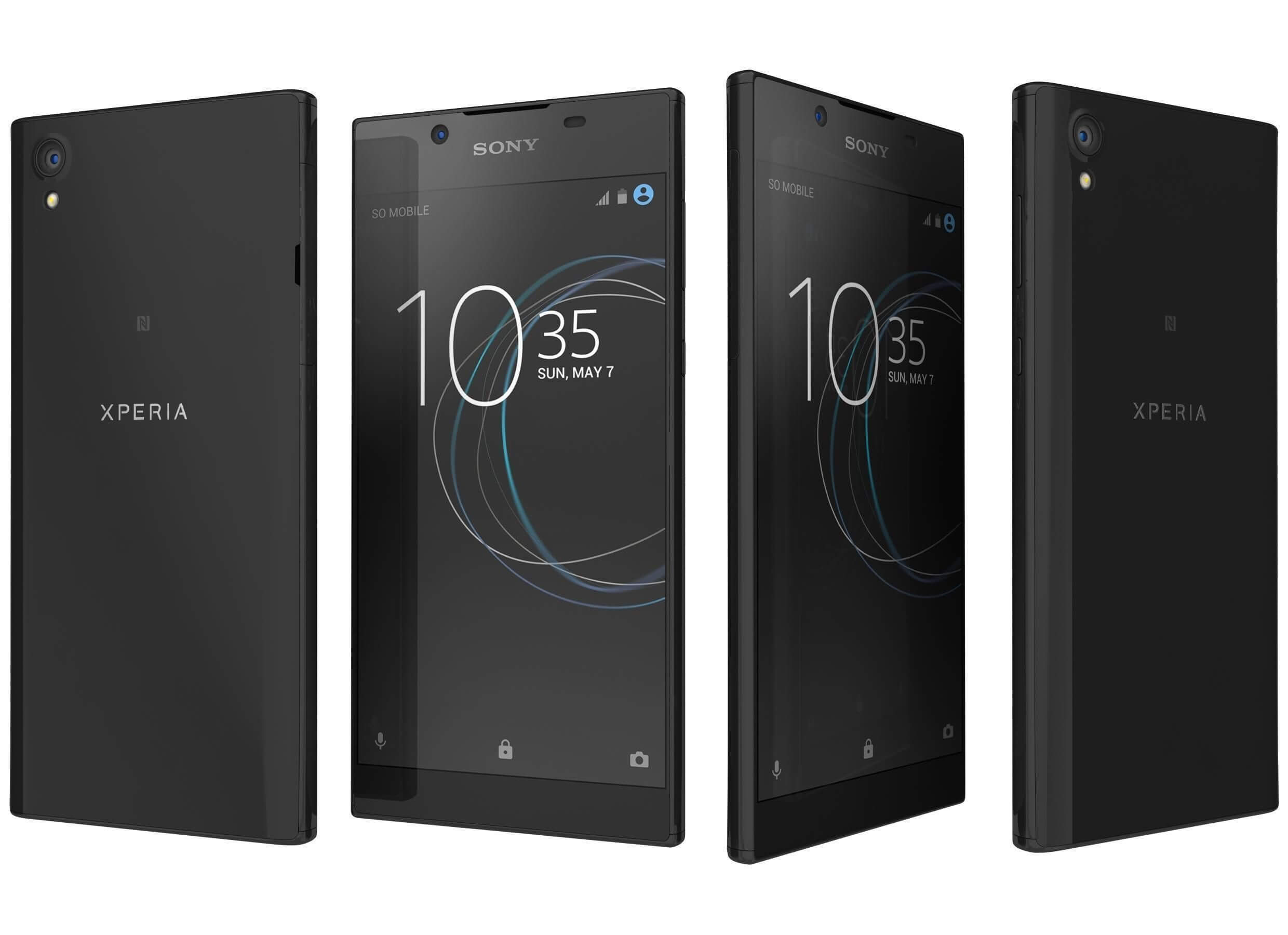 Perhaps most known for their synchronicity with PlayStation 4, Sony Xperia phones enable remote play for that console platform. However, if you’re an Xbox gamer at heart, Mobile Phones Direct still makes a great case for picking an Xperia phone contract up with your choice of either an Xbox One S or an Xbox One X. Cross the streams and enjoy the best of both Microsoft and Sony. Click here to view deals.