FREE STUFF! Great, now that we have your attention we thought it worth re-emphasising how the search for a new smartphone is also one of the best times to capitalise on a free video games console. In this case, the PlayStation 4. However, this all depends on what smartphone you're interested in getting as part of your next contract, so in this post we've rounded up all the best options.

The PS4 is one of the best-selling consoles in history, and with good reason; it has an incredible library of games, many of them exclusive, a huge community and excellent hardware infrastructure. There are two main models: the Slim, which has an RRP of £249 with a game, and the Pro, which can usually be found for £299 nowadays. And now, you can pick one up absolutely free with your next phone contact. We've given a breakdown of the deals below, however here's a quick overview:

Mobile Phones Direct have a fantastic reputation for delivering real value to their customers in the form of outstanding bundled incentives, and it's no different when it comes to consoles. They're offering a whole host of items with phones to compare at the moment, but from a PlayStation perspective, the most enticing is undoubtedly the PS4 Slim FIFA 20 bundle.

Apple have continued to dominate the smartphone market for years on end, and this isn’t something that looks likely to change very soon. We’ll forgive the notion of the Animoji for the ability to run iOS 12, make use of a TrueDepth camera and enjoy an impressive 6.1-inch Liquid retina display. If we can enjoy all this along with a free PS4, then even better. Here are the current free PS4 iPhone offers available from the big three. 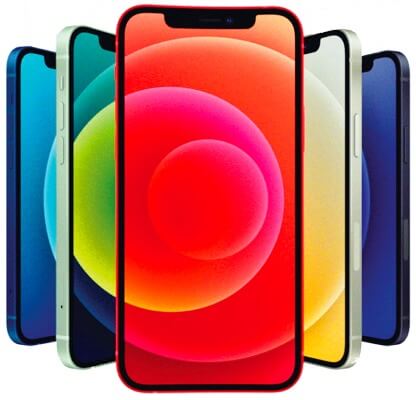 Mobile Phones Direct have got an outstanding offer on their huge range of iPhones, which encompasses everything from the new iPhone 11 right through to older legacy models to suit smaller budgets. Buy from them and you'll also net yourself a PS4 Pro, which are still selling for the best part of £299. Click here to view deals.

Samsung’s Galaxy series is many people’s preferred choice of Android smartphones, and the new S20 represents the best its ever been. Not only does it feature what’s known as an infinity display to keep images looking crystal clear, but it’s awesome new camera and curved edge design truly makes it a modern smartphone that stands out from the pack. All three of the major phone networks offer players the potential to grab one with a free PS4 gift, so let’s get into it.

Mobile Phones Direct have a great selection of Samsung Galaxy devices, including the S10, brand new S20 and S20+, plus the Galaxy A range which is more budget friendly. As with their iPhone offers, you can pick up a PS4 Pro with your new Samsung Galaxy. Click here to view deals.

Huawei are a great choice for those looking for a high powered Android device without spending as much as they would on some other prominent brands. Luckily, Huawei also fall under both the deals available from Fonehouse and Mobile Phones Direct, with a great range of handsets, networks and contract plans available.