Christmas might be one of the most wonderful times of the year, but for a certain subset of parents, it unfortunately can also be one of the most stressful. After all, you want to get something special for the avid gamer in your family, be it a son, daughter or maybe a niece or nephew. But what should you consider buying? It’s a tough question, and one that will ultimately be determined by which console platform they own. And that’s where Console Deals’ ultimate gaming gift guide comes in!

Here we’ll run through all the best gaming gift ideas sure to appease any young player wanting the perfect gift under the tree, regardless of whether they play Nintendo Switch, PS4, Xbox One or a combination of the three. What’s more, not only will we be dishing the details out about ideal gaming gifts, but we’ll also be listing the lowest possible price for them too. We’ve done all the heavy lifting so no doting parent has to. Here’s Our ultimate gaming gift guide for parents, ideal for reference in Christmas 2019:

As the PlayStation 4 has sold over 100 million units worldwide as of 2019, if you’re looking for the perfect gift for a young gamer, this is likely the console they have. It’s simply a great place to play all the latest games, and whaddaya know you can pick up a whole range of gifts relating to it rather cheaply these days. Take a look at which gaming gifts should do it for the devour PS4 player: 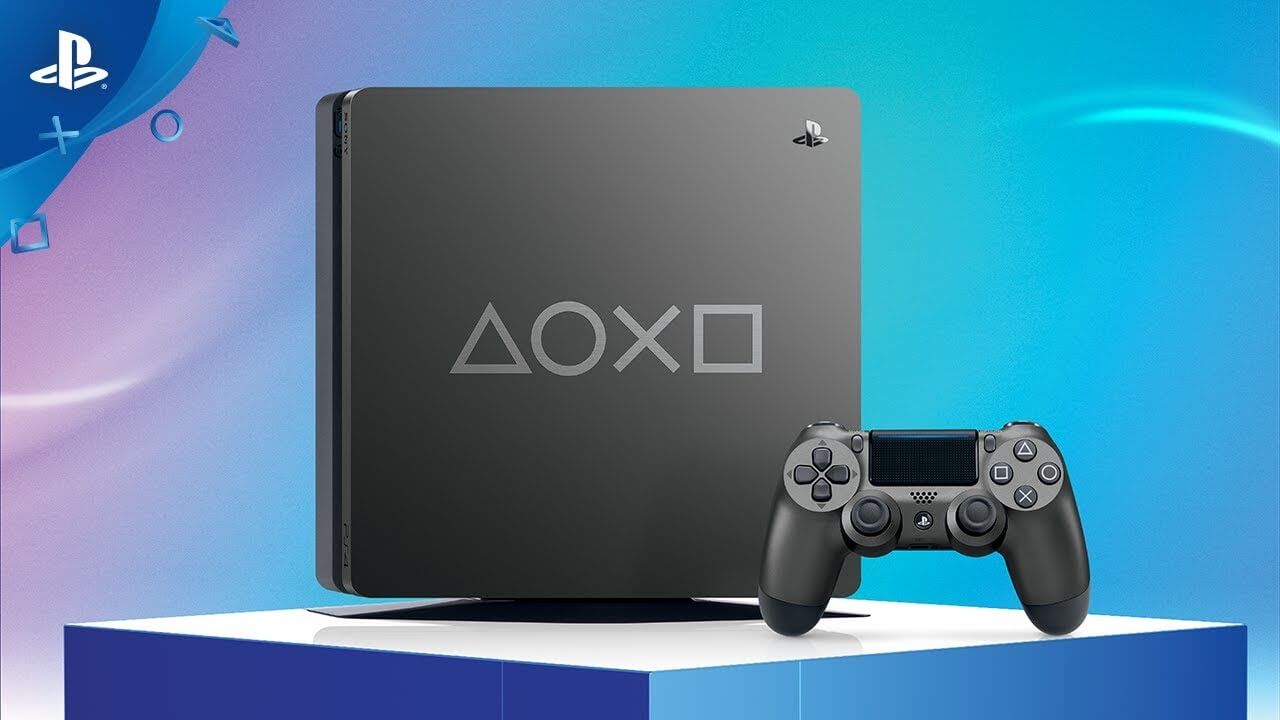 If all you’re looking for is the console itself, the one thing to bear in mind is that you have two options: The PS4 Slim and PS4 Pro. The latter serves as the more expensive of the two, capable of rendering games with crisper graphics and faster load times. However, the PS4 Slim has become incredibly affordable as of late, averaging at around £199.99 with a great game usually bundled in. Here’s today’s best prices on both consoles:

PS4 arguably has the best games library of them all, not only being the home to various multiplatform titles but also boasting an impressive catalogue of PS4 exclusive games that simply can’t be played anywhere else. God of War, Spider-Man and Horizon: Zero Dawn are just some of these tentpole PS4 exclusives, readily playable on both the PS4 Slim and PS4 Pro. Here’s the best prices for these games and plenty others:

Every PS4 console bundle with come with at least one controller right out of the box. It’s called the Dualshock 4 and is the best iteration yet of PlayStation’s classic gamepad design. But what if you’re looking to give the gift of a player 2 or co-operative play? You’ll 100% need an extra PS4 controller, which is always an appreciated addition, so take a look at some of these great controller choices: 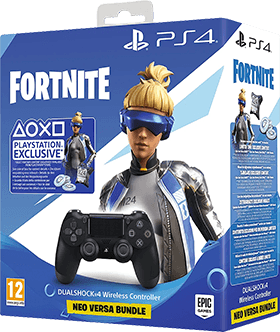 So you’ve got the console, games and controllers covered when it comes to PS4, but is there anything else PS4-related worth considering as a gift? Of course! From PSN currency that lets players download games digitally to their console to incredibly immersive PS4 headsets, there are so many PS4 extras that would serve as ideal gifts depending on your budget. However, if you’re still at a loss, here’s just some of our best recommendations:

The Nintendo Switch is one of the most unique consoles in that its central gimmick (more of a revelation) is how it affords players the chance to play their games in handheld mode as well as on the big screen. It’s as simple as slotting the Switch console into its companion dock, and suddenly you’re given great freedom with how to play. With that said, there are plenty of other Switch-centric gaming gifts worth considering. Let’s dive in and have a look: 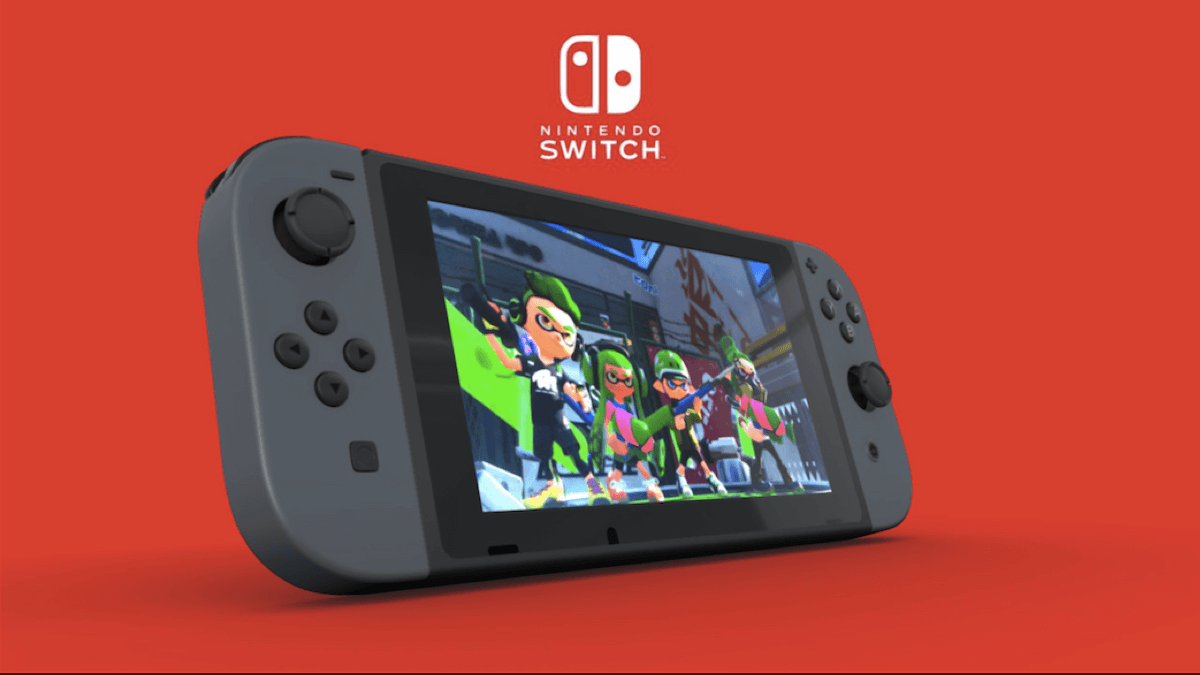 Much like the other consoles, there’s not just one choice of Nintendo Switch model any avid gift-giver needs to consider, but two! The original Nintendo Switch is the one that can be docked and used as a home or portable console on the fly, while the aptly titled Nintendo Switch Lite serves as the trimmer, sleeker and more affordable version that can be used handheld only. The latter is often priced a lot lower for obvious reasons, but regardless, here’s the best current price on both:

Nintendo Switch games are a special breed, often consisting of colourful and whimsical adventures suitable for all members of the family, rather than the oh-so serious games found on other platforms. Whether you’d like to gift your gaming fan with the latest Mario or Zelda game or something a little more obscure, you needn’t look far for a great deal on a great Nintendo Switch exclusive. Take a look at the few here:

Because the traditional Nintendo Switch model can be played so many different ways, there are various different controllers compatible with it that simply aren’t there with other platforms. There’s Joy-Con controllers that come as a left- and right-side pair that can be slid on and off, while the Nintendo Switch Pro controller is ideal for the more conventional big-screen experience. Both types are available in a range of colours and make for the perfect gift. Here’s a taste of what’s on offer:

What if your gift-receiver is all covered when it comes to Nintendo Switch consoles, games and gamepads? Well then you only need look at the myriad Nintendo Switch extras that also work as perfect Christmas gifts. From hard-shell cases that keep your console safe to eShop currency useful for downloading digital-only games, just take your pick:

The Xbox One family of consoles continues to be a tempting prospect for anyone looking to give gamers the perfect gift. Not only does it cater to entry-level players just seeking a good time via the Xbox One S, yet it also has gamers wanting the very best graphics, load times and frame rates possible through its souped-up bigger brother, the Xbox One X. Both, however, are regularly on offer, as evidenced by the current prices below: 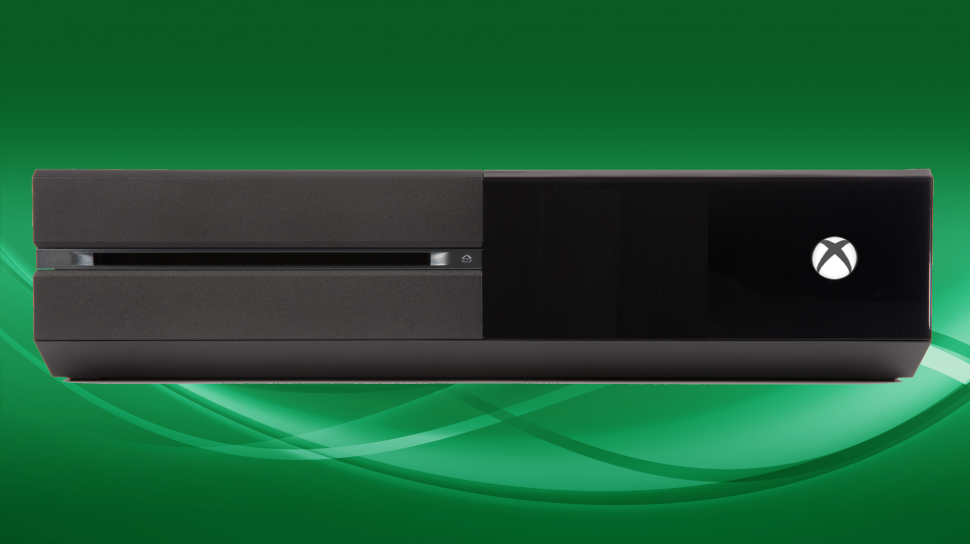 An Xbox One S is the lowest priced console on the market currently, retailing on average for just £199.99 compared to its rival’s £249 RRP. That price point also tends to include a great game or two packed in, representing one of the best console bundle deals and perfect for any parent seeking the perfect gift. Is your gaming enthusiast a bit more detail-orientated when it comes to graphics? The Xbox One X might be the way to go. Take a look:

You needn’t look very far when searching for a great Xbox One exclusive game. It is, after all, the dedicated home of the much-beloved Halo series, and Xbox One continues this sci-fi epic with both the fourth and fifth entries. However, other great games like Sunset Overdrive and Super Lucky’s Tale are there for younger players wanting something a bit more colourful. Here’s the best prices on a few:

The Xbox One controller you get right out of the box is a solid gamepad solution, serving as every player’s gateway to the entire Xbox platform. However, it’s always worthwhile having a spare should whomever you’re buying it for likes to play games co-operatively. There’s a range of designs and colours to use from, giving parents a lot of choice when it comes to finding the perfect fit: 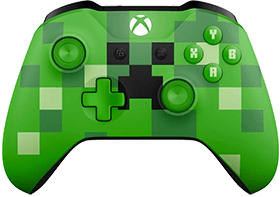 Still thinking about getting something extra for your dedicated Xbox fan in need of a gift? There’s plenty of accessories and subscription solutions to choose from. Chief amongst them would be what’s called an Xbox Game Pass membership, where players are given instant access to a library of 100 games for just one low, monthly price. This is just the tip of the iceberg, though, as there’s plenty of other Xbox One gaming gift extras suitable for Christmas: